NFTs or non-fungible tokens are almost everywhere. These blockchain assets may come in the form of videos, pictures, songs, and many more. So far, this 2021, they have been one of the most trending topics that many people discuss.

As we know the value and relevance of these digital pieces, we should also recognize the artists behind their creations. For that part, we will know the top 5 NFT artists who have been making huge money from the NFTs. 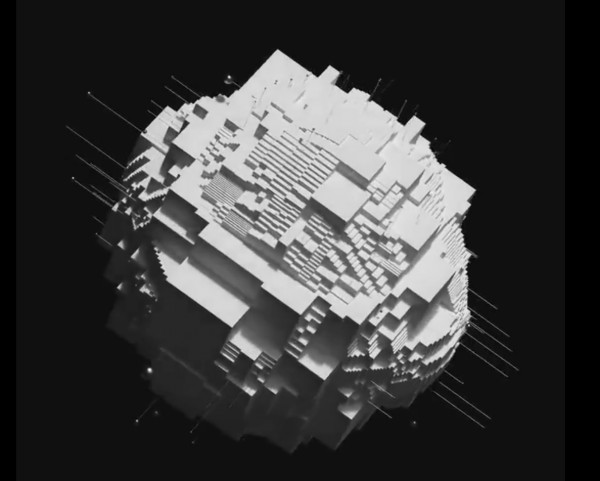 (Photo : Pak via Twitter )
Stairs of a Lost Kingdom

According to Gotham Mag, here are the best-selling NFT artists for this year.

Beeple is the leading top-selling NFT artist in the top 5 list this year. Mike Winkelmann, who is the man behind this moniker, became more popular when he successfully auctioned the “Everydays: The First 5000 Days” piece for a staggering $69,346,250.00. The NFT sales of Beeple have skyrocketed after his remarkable marketing of the NFTs. The famous Christie auction house initiated the process which allows cryptocurrencies as an accepted mode of payment. Not only one piece was sold during that moment. Beeple managed to sell 845 pieces of them which are priced at $133,849 apiece. To this day, Beeple has been selling his unusual illustrations that feature many subjects, including surreal drawings, realistic paintings, and more.

Since the beginning, Trevor Jones has been in love with the arts. His deep connection to his works has been strong throughout. When he entered the world of cryptos in 2017, his fashion grew more.Jones’ “Genesis” is his top-selling NFT piece. The artwork was done with Jose Delbo, an Argentina-based designer of comic books.”The Bitcoin Angel” is notably his best work with the highest sales value for his solo piece. It was bought for $188,888.

Fewocious might be too young for his age, but his NFT arts speak for themselves. This 18-year-old NFT artist already has a high place in the NFT world. After successfully selling these 3,103 NFT pieces, he collected $5,812.16 for each of them. His widely-known work, “The Everlasting Beautiful,” is about a woman who has been immersing herself in colors and beauty. There is a hand placed on her cheek. It’s not only an ordinary art piece but a moving artwork as well. The eyes of the woman in the illustration go big and small when her mouth moves.

Until this day, PAK’s identity remains a mystery for the NFT fans. While no one knows the real name behind this screen name, this digital artist has been around for 20 years in the field of art.Pak has already sold 1,691 art pieces. It is estimated that each of them sits at an average price of $9,354.99.His top-selling NFT artwork is the “Metarift,” which appears to be a sphere that has rough edges. While this looks like an AutoCAD project, someone purchased it for a whopping price of $900,072.96.

Mad Dog Jones’s top-grossing piece is a 43-second clip entitled “Boardwalk.” The illustration features a glimpse of metropolis life with a cab, rain, and a building.

The raindrops in the video are associated with a beat. Mad Dog Jones sold this NFT piece for $388,888.00 in February.

In late July, a 12-year-old kid from London managed to make money from NFT after selling an 8-bit stock photo of a blue whale.

Besides NFT arts, there are other forms of NFTs that you can explore. You can visit the top 10 NFT games for iOS users for a change of scene.