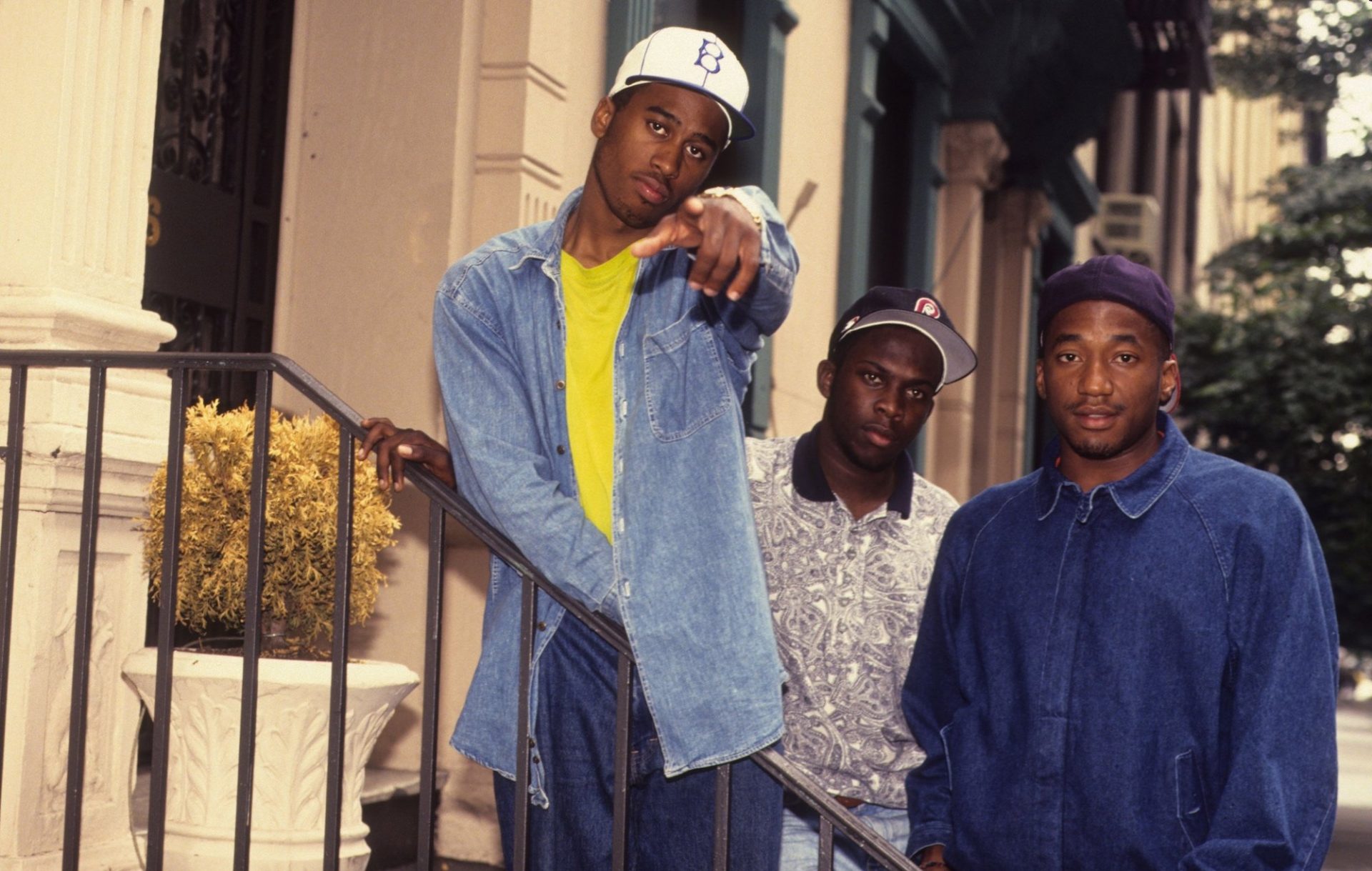 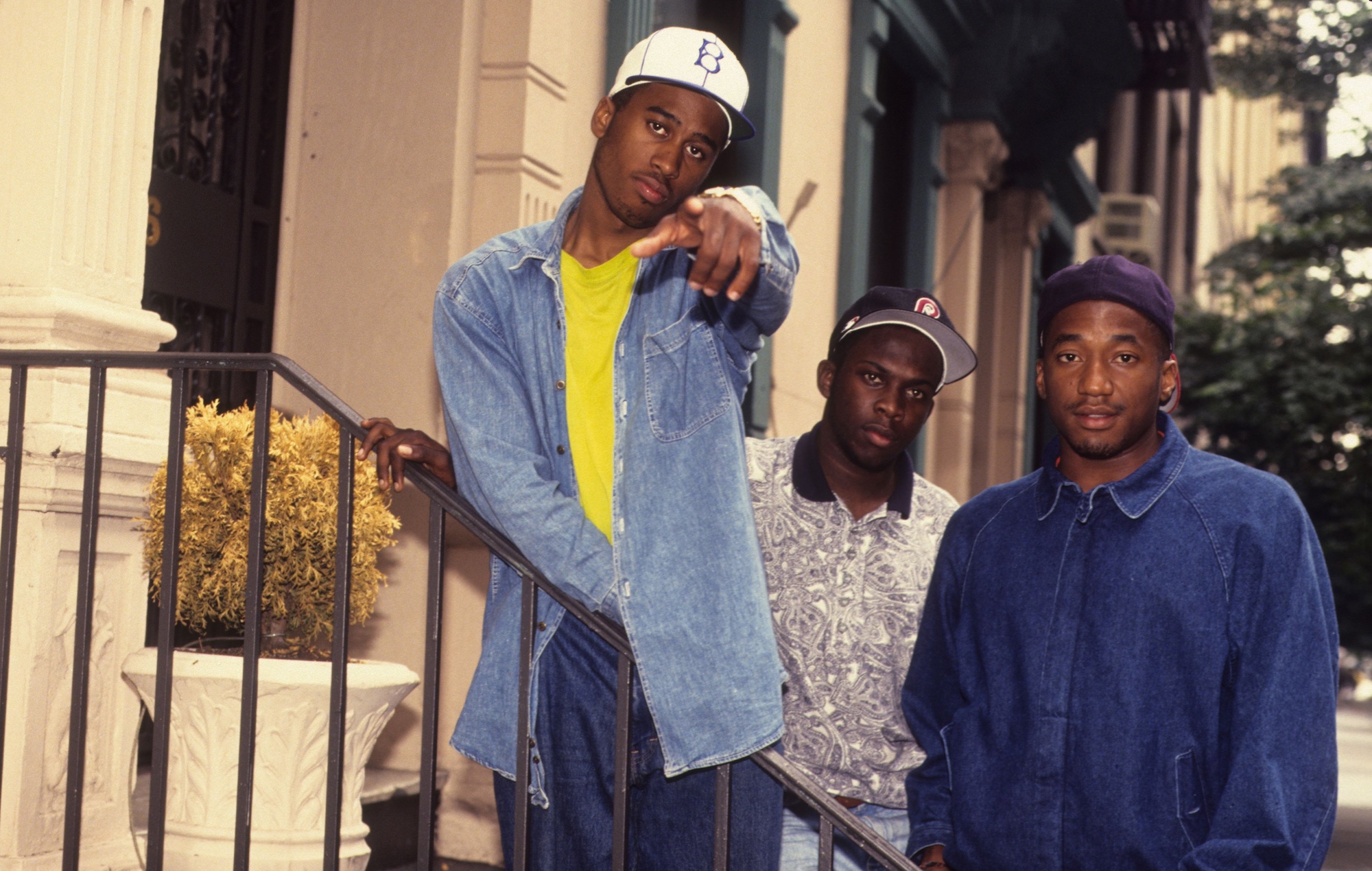 A Tribe Called Quest have disputed reports that emerged last week claiming they had partnered with music royalties marketplace Royalty Exchange to auction off a portion of their album royalties as an NFT.

Last week, Billboard reported that the iconic hip-hop group had partnered with Royalty Exchange to auction off a 1.5 per cent share of the sound recording royalties from their first five studio albums, from 1990 debut ‘People’s Instinctive Travels and the Paths of Rhythm’ to 1998’s ‘The Love Movement’.

Now, co-founder Ali Shaheed Muhammad has written a lengthy response to claims of A Tribe Called Quest’s partnership with Royalty Exchange or authorisation of the sale, labelling them “Not Frigging True”.

“On June 29, 2021 Billboard wrote an article that stated ‘Royalty Exchange has partnered with A Tribe Called Quest to auction off 1.5% share of the sound recording royalties from the hip-hop group’s first five studio albums.’ At the time Billboard knew those words were not true but worded the story in a way to gain clicks,” Muhammed wrote.

“They have now changed the article. Other ‘journalistic’ publications took the original newsfeed and ran with the misleading headline. No member of A Tribe Called Quest has entered into any partnership with Royalty Exchange. PERIOD!”

Not Frigging TrueOn June 29, 2021 Billboard wrote an article that stated “Royalty Exchange has partnered with A Tribe…

Muhammed went on to clarify the circumstances surrounding the sale of the NFT, explaining that PPX Enterprises, who represented A Tribe Called Quest in negotiating their five-album record deal with Jive, included a clause in the agreement saying PPX would receive a percentage of royalties on new albums.

According to Muhammed, the group did not learn this until they began recording 1991’s ‘The Low End Theory’, and went on to dispute the clause, which was appealed by PPX owner Ed Chalpin. Jive apparently offered to help the group out with funding litigation against the appeal on the condition that A Tribe Called Quest signed onto the label for a sixth album, which they did, assuming that the issue would disappear.

“It wasn’t until reading this incomplete article by Billboard on June 29, 2021 that I learned PPX Enterprises wasn’t entirely out of our business,” Muhammed writes.

“Apparently PPX sold their share of a settlement they made with Jive Records to an individual whom entered into a partnership with Royalty Exchange. Be clear that is the NFT that was created and auctioned. Had we known this percentage of our art was out there we would have bought it directly from PPX Enterprises as it should have never been sold by Jive Records.”

The winner of the NFT was a bidder named Stephen F, who placed a winning bid of 40.191ETH – the equivalent of £61,435 – on July 1. He will now earn money every time songs from the group’s first five albums are streamed, played on the radio, sold physically, sampled or appear in TV shows, films or commercials.