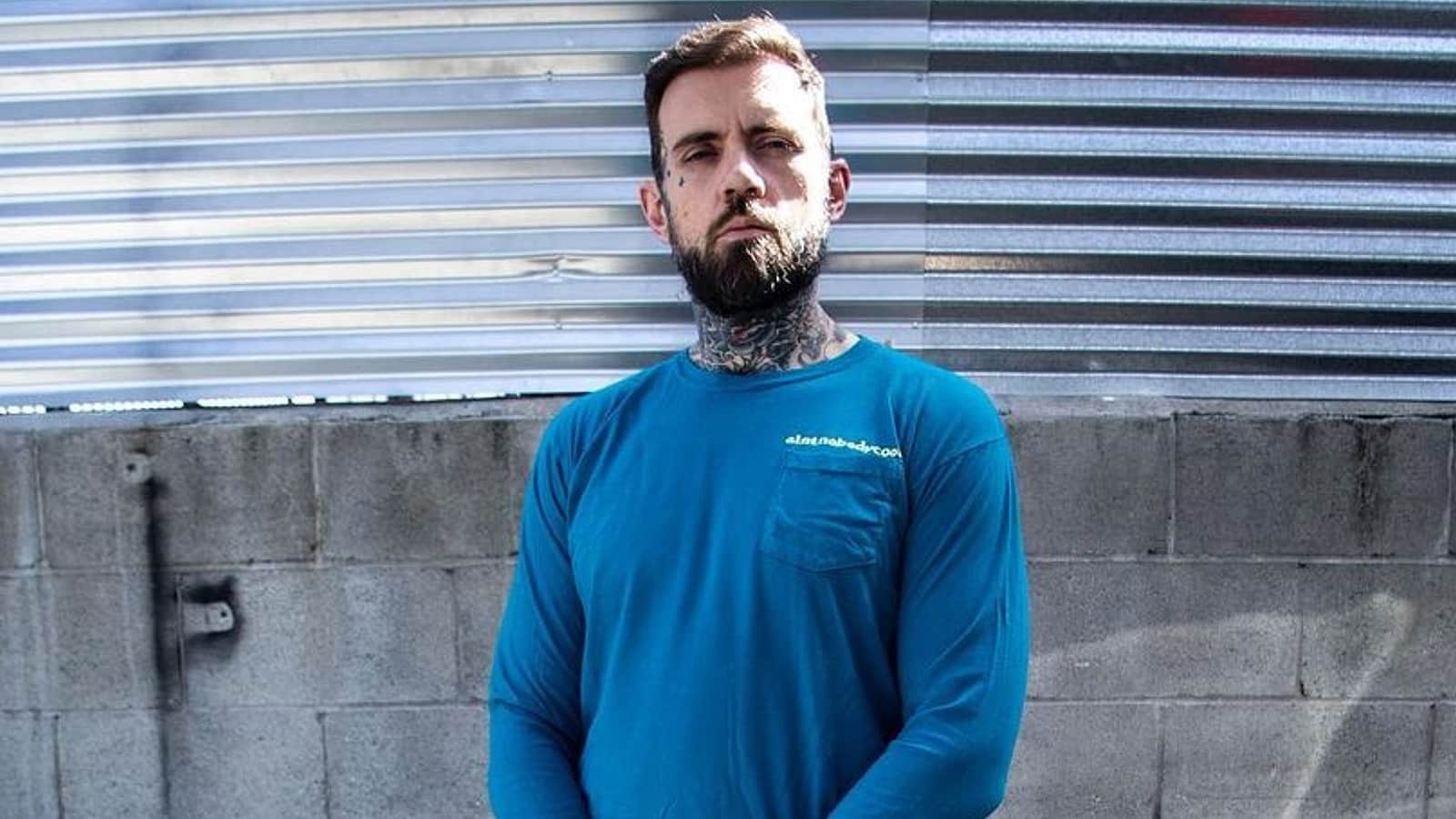 Popular YouTube podcaster and creator Adam ‘Adam22’ Grandmaison has explained why he spent $160k on a CryptoPunk NFT, not long after saying he hated them.

NFT’s have become the next big thing in the blockchain space. Digital artwork that is assigned to just one owner, you now see loads of top influencers rocking NFTs as their profile pictures or just showing off what they own online.

We’ve seen names like FaZe Banks, Nadeshot and Logan Paul spend thousands upon thousands of dollars on them, believing and investing in the CryptoPunk space so heavily.

While Adam admits to having initially been a skeptic, that’s clearly changed a lot as he’s spending some serious amounts on NFTs now.

While hosting an episode of the No Jumper show with AD and Lil Housephone, the trio got onto the topic of NFT’s, with both his co-hosts surprised by his sudden change of heart.

“Bro, you so fake on this NFT sh*t bro,” AD tells Adam after he says they should make one. “You said it was the stupidest sh*t ever, and now you bought a f**king bear and think that you’re Mr. NFT!”

Adam then clarifies that he was given the bear, but spent $160k on a Punk. “I realized that the technology itself, even though it might not be used right now to a fully optimized state… The technology itself is what I’m a big believer in, and I think it has a big future ahead of it.”

When they asked Adam to explain what actually changed his mind, he simply stated that he “just started to believe,” with both AD and Lil Housephone surmising that he must be being paid for this “ad.”

There’s clearly been a huge switch in Adam’s stance on the NFT space, and while the rest of the world is still trying to figure out whether these digital tokens are really worth investing in, he’s making sure to get involved early.