An NFT of the World Wide Web Source Code Sold for $5.4 Million – Bloomberg 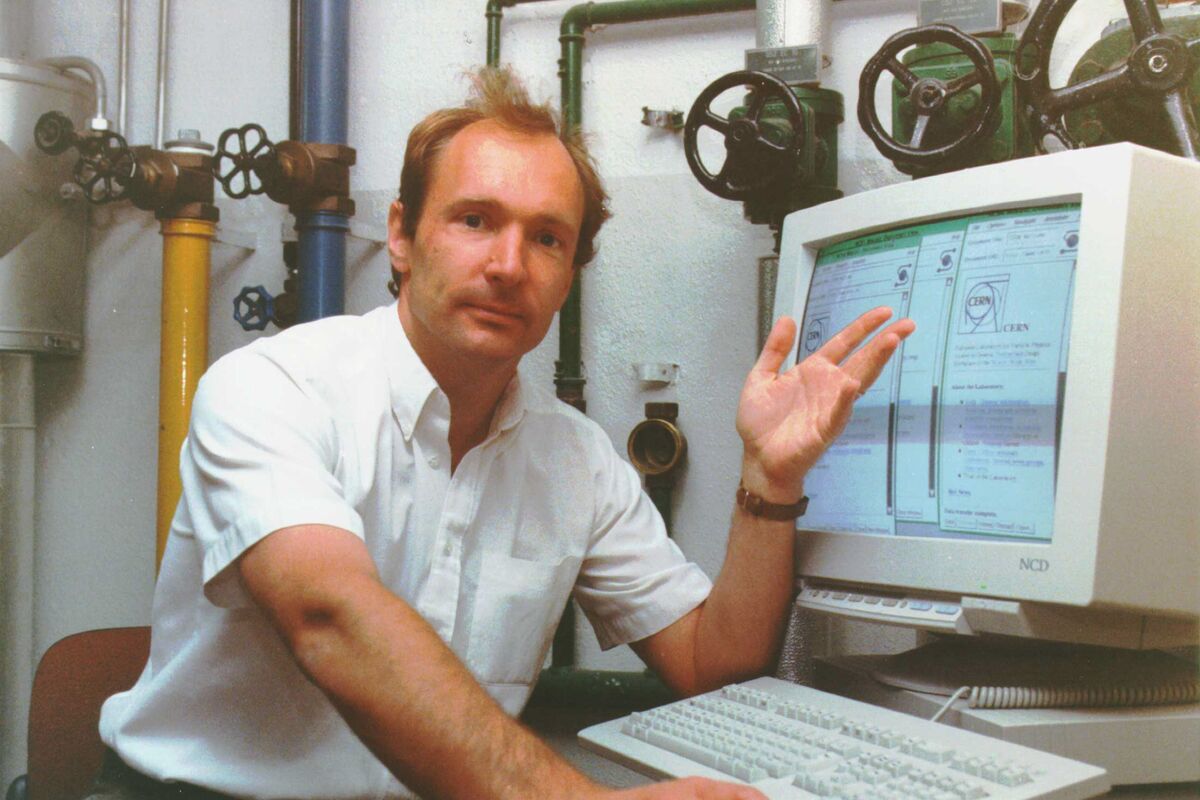 The original source code for the World Wide Web sold at Sotheby’s on Wednesday for $5.4 million, up from a starting bid of just $1,000.

The code was sold by Tim Berners-Lee, a computer scientist credited with writing the source code that forms the basis of the World Wide Web. Berners-Lee consigned the code for auction by attaching it to an NFT, a type of smart contract that uses blockchain technology.

“The process of bringing this NFT to auction has offered me the opportunity to look back in time to the moment I first sat down to write this code thirty years ago, and reflect on how far the web has come since then,” said Berners-Lee in a statement after the sale. “I am thrilled that the initiatives Rosemary and I support will benefit from the sale of this NFT.”

The code was written in 1990 and 1991. For the auction, it was manifested as a salable collectible in four ways.

The 9,555 lines themselves will be accessible through links coded into the NFT, through which the buyer will be able to download the code or view it online. There’s also a 30-minute video, created by a graphic designer, showing the lines of code being written in full; a digital “poster” containing every line that’s up for sale, along with a graphic of Berners-Lee’s signature; and a letter from Berners-Lee about the process of creating the code.

“It is not until the emergence of NFTs that something like this could ever have been harnessed for sale,” said Oliver Barker, the chairman of Sotheby’s Europe, in a statement.

A total of 51 bids were placed for the work, which had a “hammer” price of $4.5 million; auction house fees brought the total to just over $5.4 million.

Currently, the buyer is anonymous; Sotheby’s couldn’t immediately confirm if the buyer paid in crypto or fiat currency.

Before it’s here, it’s on the Bloomberg Terminal.