As Wealthy Collectors Amass Top Tokens, The Future Of Soccer NFTs May Belong With Fans – Forbes 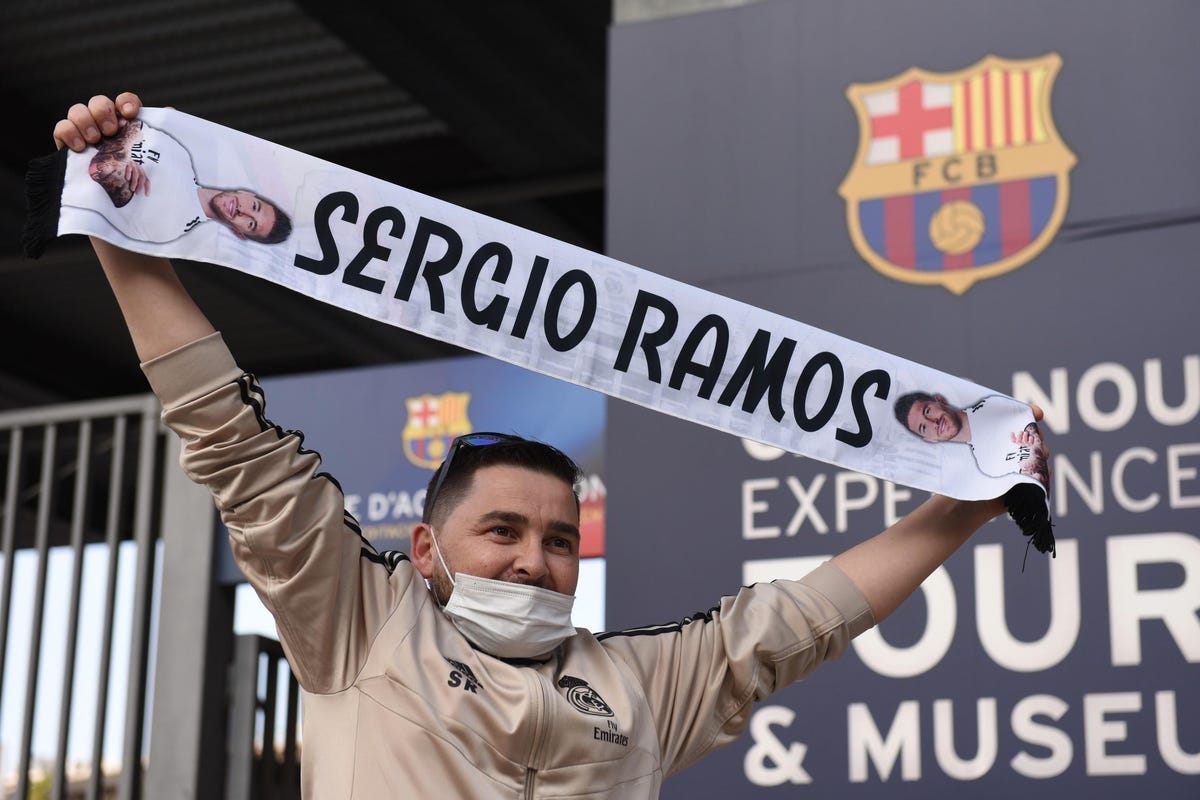 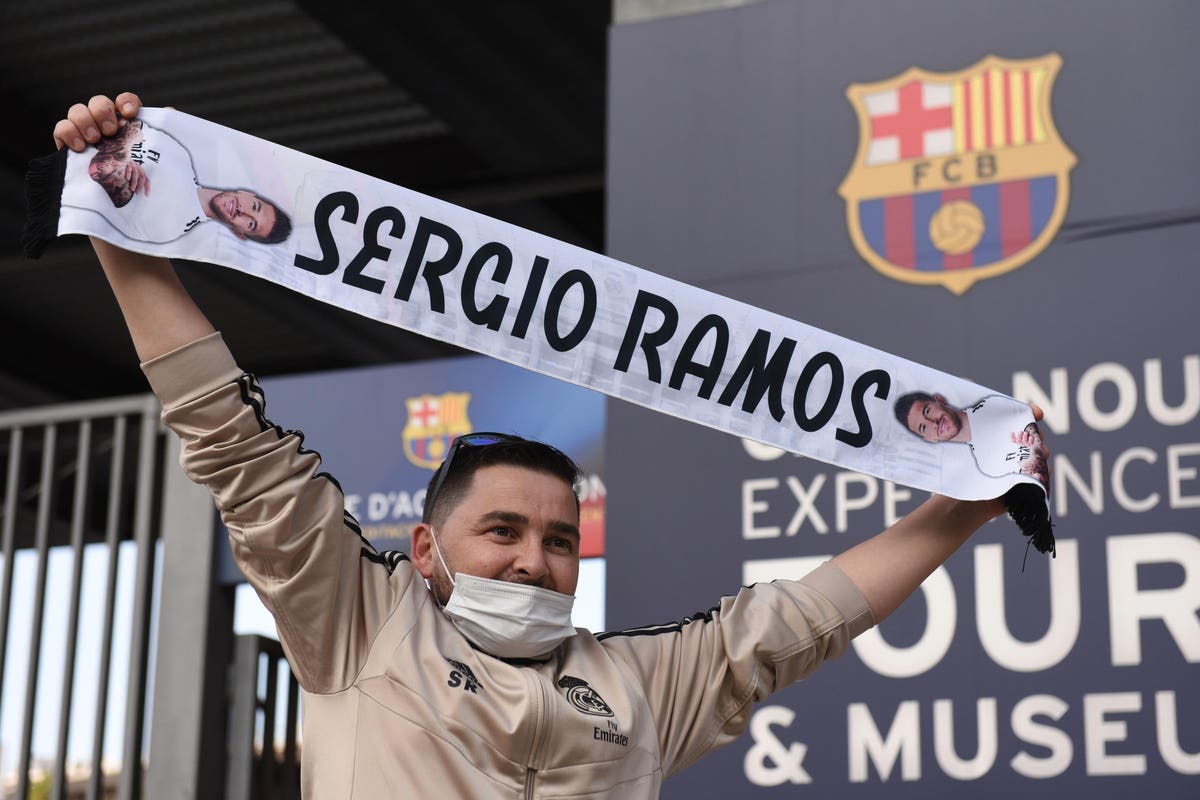 Two Spain-focused, non-fungible-token platforms have spoken of their desire to make soccer collectables more accessible to a broader audience at a time when more affluent consumers dominate the soccer NFT market and purchase the most prized items.

Nicolas Julia, the CEO and cofounder of Sorare—a fantasy soccer game where users trade digital cards—said he and his colleagues are trying to make the product more affordable, adding that work had begun on a faster mobile application.

Steve Madincea, Fantastec SWAP’s managing partner, shares a similar view. Fantastec SWAP is a company that hosts a range of soccer NFTs on the blockchain platform Flow, where wealthy fans can trade expensive tokens, and anyone can access cheap or free ones.

Among Sorare’s most renowned investors are Barcelona’s Gerard Piqué and Antoine Griezmann, while Fantastec SWAP has been working alongside Real Madrid since 2017 and is an attractive marketplace for Real followers.

So far, Sorare’s Spanish users have spent over €2 million ($2.4 million) on La Liga players between them. Atlético Madrid’s 21-year-old star João Félix currently boasts the biggest Sorare NFT sale in Spain, with one user spending €18,900 ($22,549) on one of his cards. That forms only part of the bigger picture, though. Most Sorare revenue (over 20%) comes from the U.S.: a country with a strong trading card culture.

“In all the engagement we saw in the last couple of months, the prices were too high,” Julia says in an interview when asked about those gamers responsible for the big numbers.

“To compensate, we are going to introduce a new card scarcity, which is going to be much more affordable so that we can go forward with this new wave of users. That is the company’s goal over the next few weeks: to make it more inclusive and more affordable.”

Madincea believes that offering different types of NFTs can bring all soccer fans closer to their heroes too. Unlike Sorare, Fantastec SWAP offers various items, not only cards.

“Our app has 15 levels,” he tells me. “The rationale is that, at the bottom level, we have the most common cards. That allows people from different economic backgrounds to come and cherish moments for free or low costs, bringing them into the NFT ecosystem.

“At the top, we have people who say: ‘We have 13 trophies in our cabinet at Real Madrid—which nobody else has—and I want to own one of those trophies as a digital collectable.’

“Then there is everything in between—the animation, post-production, video, photography. Creatively, we have crafted all these, and you can imagine that, when you move towards the top of the pyramid, the craftsmanship and the artistry gets more intense and more valuable.”

The NFT boom has somewhat tailed off in recent weeks. Olyseum, backed by Andrés Iniesta and Carles Puyol, launched its new NFT platform on Monday, but only after a long wait. Meanwhile, Madincea is confident that a multi-billion dollar market will take shape and wants everyone to feel part of the NFT world, which is yet to happen.

“At the beginning, I said that 95% of projects were going to die,” Julia adds. “They focused on short-term money-grabbing and speculation. Because we are putting the game at the centre and not short-term speculation, we (Sorare) haven’t been affected so much.”

Sorare focuses solely on cards, whereas Fantastec SWAP—which hosts NFTs on the blockchain platform Flow—also offers sporting moments as tokens. While basketball fanatics may identify themselves with iconic plays in the NBA, such as LeBron James’ $208,000 slam dunk, events like former Real player Gareth Bale’s acrobatic goal in the Champions League final win over Liverpool in 2018 have captured adoring supporters’ imagination.

Similarly, outgoing Los Blancos captain Sergio Ramos is now hot property. And not just on the field. His pending departure from Real after 16 years has sparked considerable interest in his NFT cards, as supporters reflect on a trophy-filled career.

Unsurprisingly, followers in pursuit of coveted Spanish soccer NFTs will need the money. But there is something for everyone. Julia argues that the beauty of fantasy soccer, for example, lies in the attraction towards all players, not just Lionel Messi, Cristiano Ronaldo and other household names.

Madincea concurs: “Some like to complete a collection,” he says. “For example, Real Madrid women’s team in their inaugural season. They want to ensure they have one of every person.

“Then there are those who love numbers and others who like players, who only trade to collect all things around those players themselves.

“I like how thousands of people can watch one match, and each takes away something different.”