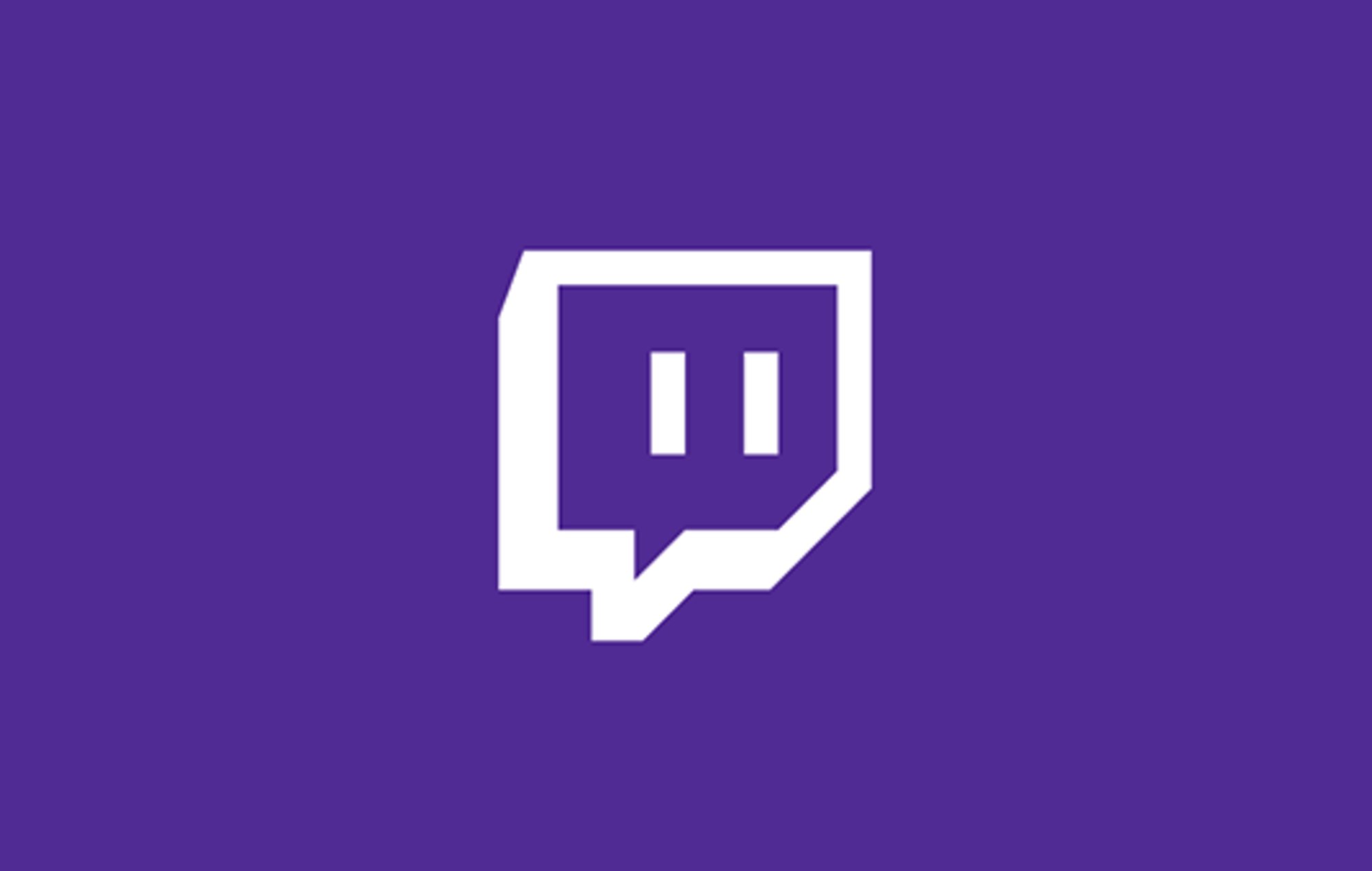 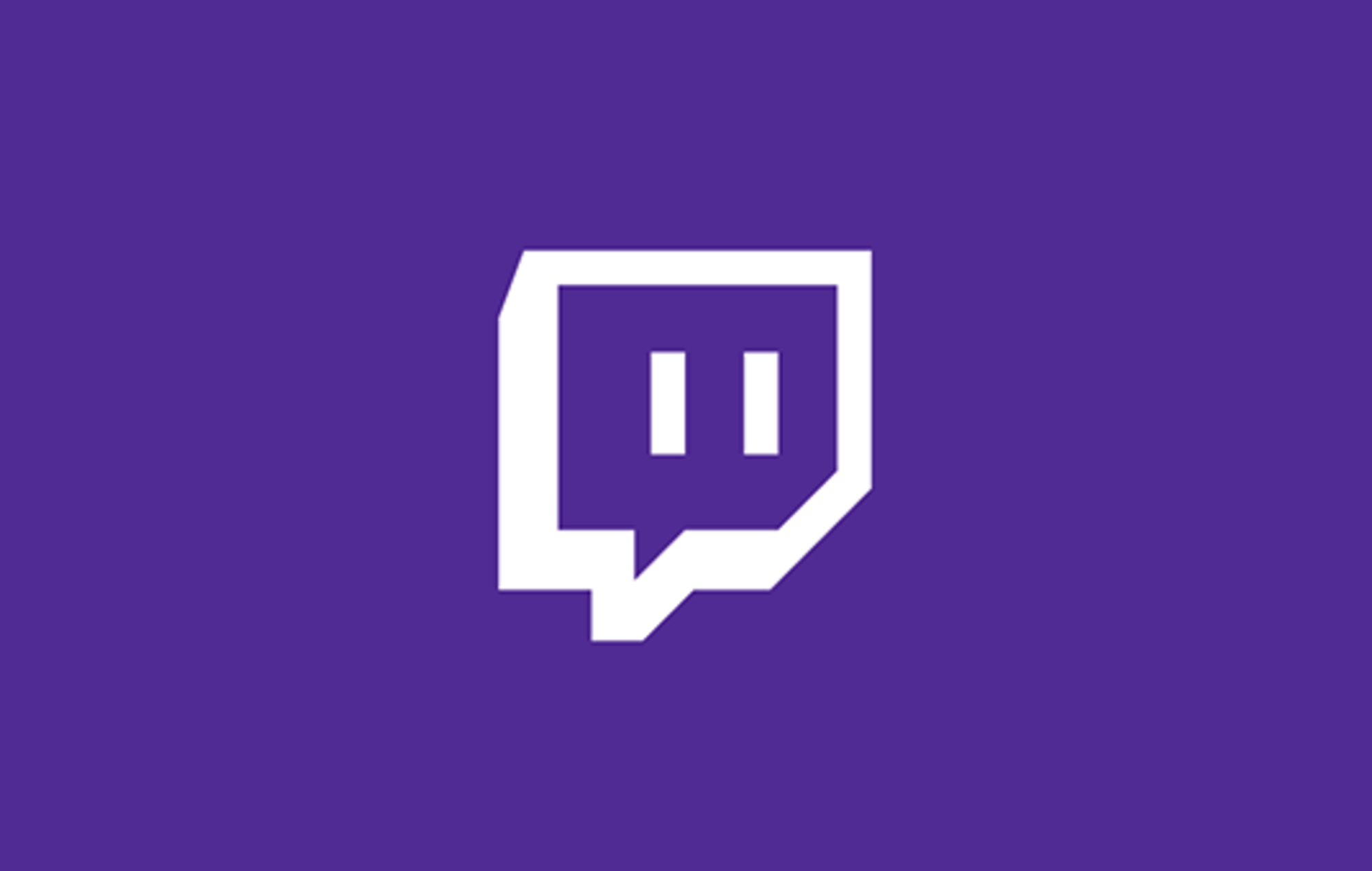 After receiving a sixth Twitch ban, streamer Jenelle “Indiefoxx” Dagres is now selling clips of her streams as NFT videos to purchase.

First announced on Twitter, Indiefoxx has shared that she will continue to earn money from her previous Twitch streams by selling clips as NFT content.

In the video below, Indiefoxx announces that “I have partnered with Eternal and they’re going to be helping me make NFTs”, which she describes as being “digital trading cards like Pokémon“.

Hey babes!! It is time! Check out my profile via @eternalapp at https://t.co/v1wmrllvyM and be on the lookout for my clips when packs drop at 10 am PDT. All Eternal NFTs are SFW ❤️ pic.twitter.com/uoP70e8YFi

NFTs (Non-Fungible Tokens) are digital assets that provide buyers with a unique copy of content, typically including both access to the content and data stating you own it.

On the same day, Indiefoxx announced that all of her listed NFTs had sold out within 30 minutes.

To sell clips as NFT videos, Indiefoxx has become a Partnered Creator with Eternal.gg, which allows users to “Collect moments from stream and gaming history while supporting your favourite streamers!”

As Dexerto notes, this follows her sixth ban on Twitch. As well as being banned from the platform, Indiefoxx was stripped of partner status on the streaming site.

Indiefoxx rose to popularity through ASMR and hot tub streams, both of which were subjects of controversy for Twitch users. When adding the ‘hot tubs’ category, Twitch announced that “Being found to be sexy by others is not against our rules“.

In other news, the latest League Of Legends event has added a branching visual novel, various new lore-themed skins and a chaotic new game mode where players get two ultimate abilities.

New mode Ultimate Spellbook can give players a new currency called Influence, and Riot Games asked: “What dream plays could you pull off with another champion’s ultimate?”