Bauhaus Is Getting Into the NFT Game – Rolling Stone 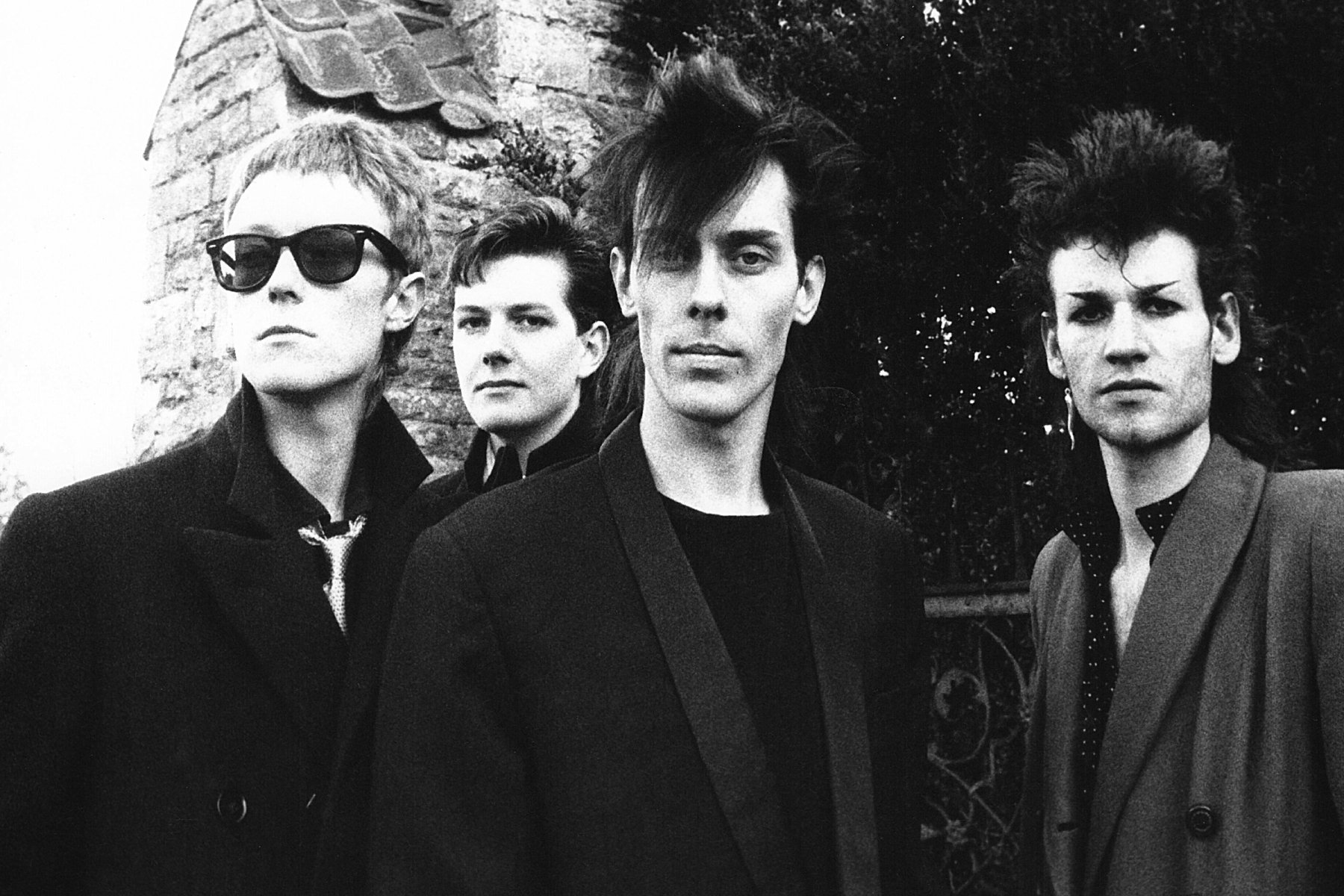 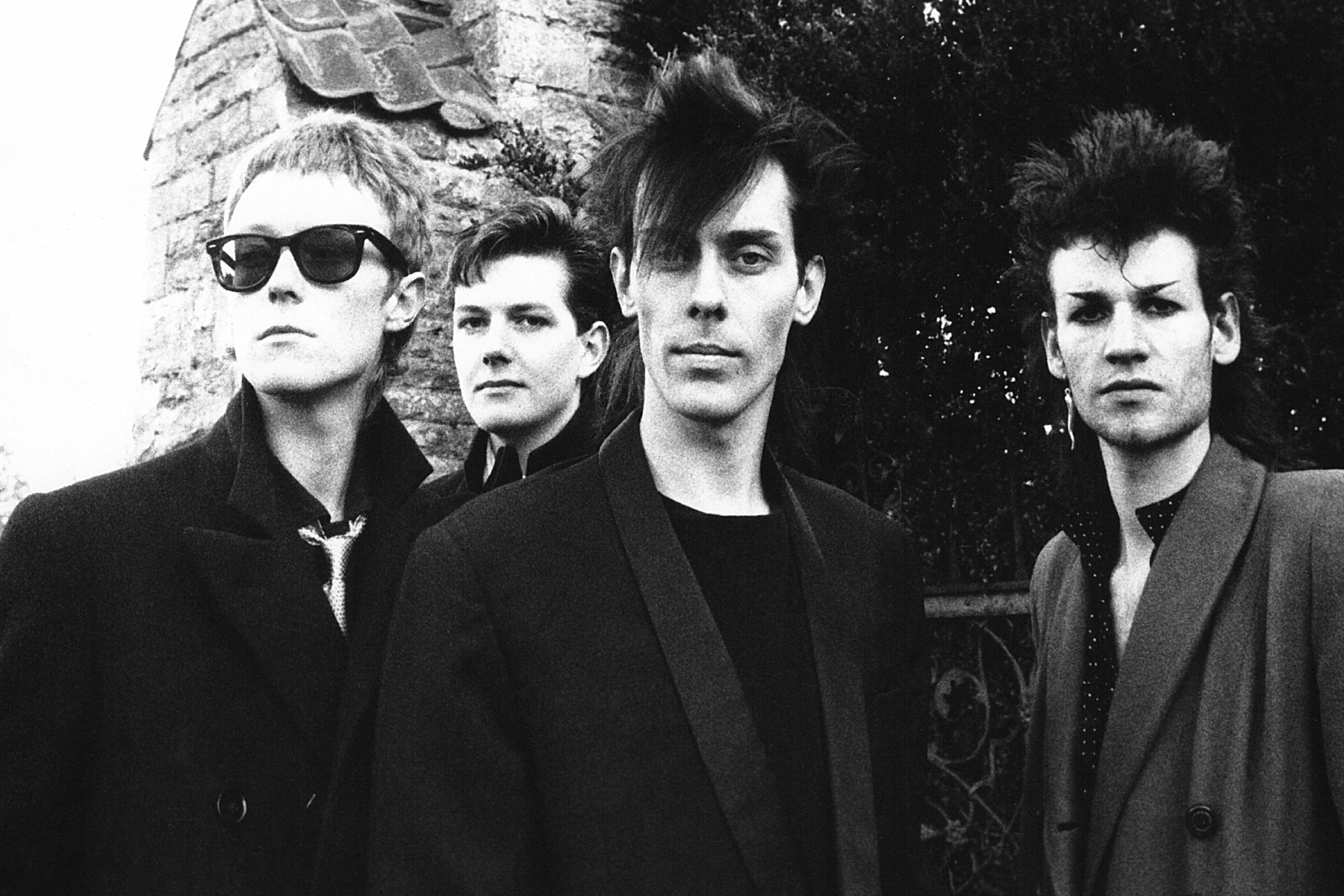 Goth rock greats Bauhaus have announced their first NFT collection, which was made in collaboration with cryptoartist Coldie. The collection arrives Tuesday, August 10th, via Nifty Gateway.

“We’ve got… 21st century ART,” Bauhaus said in a statement. “This is the future. This is the now“

Coldie added: “The opportunity to collaborate with Bauhaus was an easy decision as I look at them as pioneers and influential music creators. This parallels how I have found myself pioneering in the crypto art and NFT space. Both of us share a love for experimentation, taking chances on new ideas, as well as distressed/photocopied imagery.”

The collaboration will culminate in an “IRL auction party” on August 10th at the Bright Moments NFT Gallery in Venice Beach, California (attendees will receive 3D glasses to view the work).