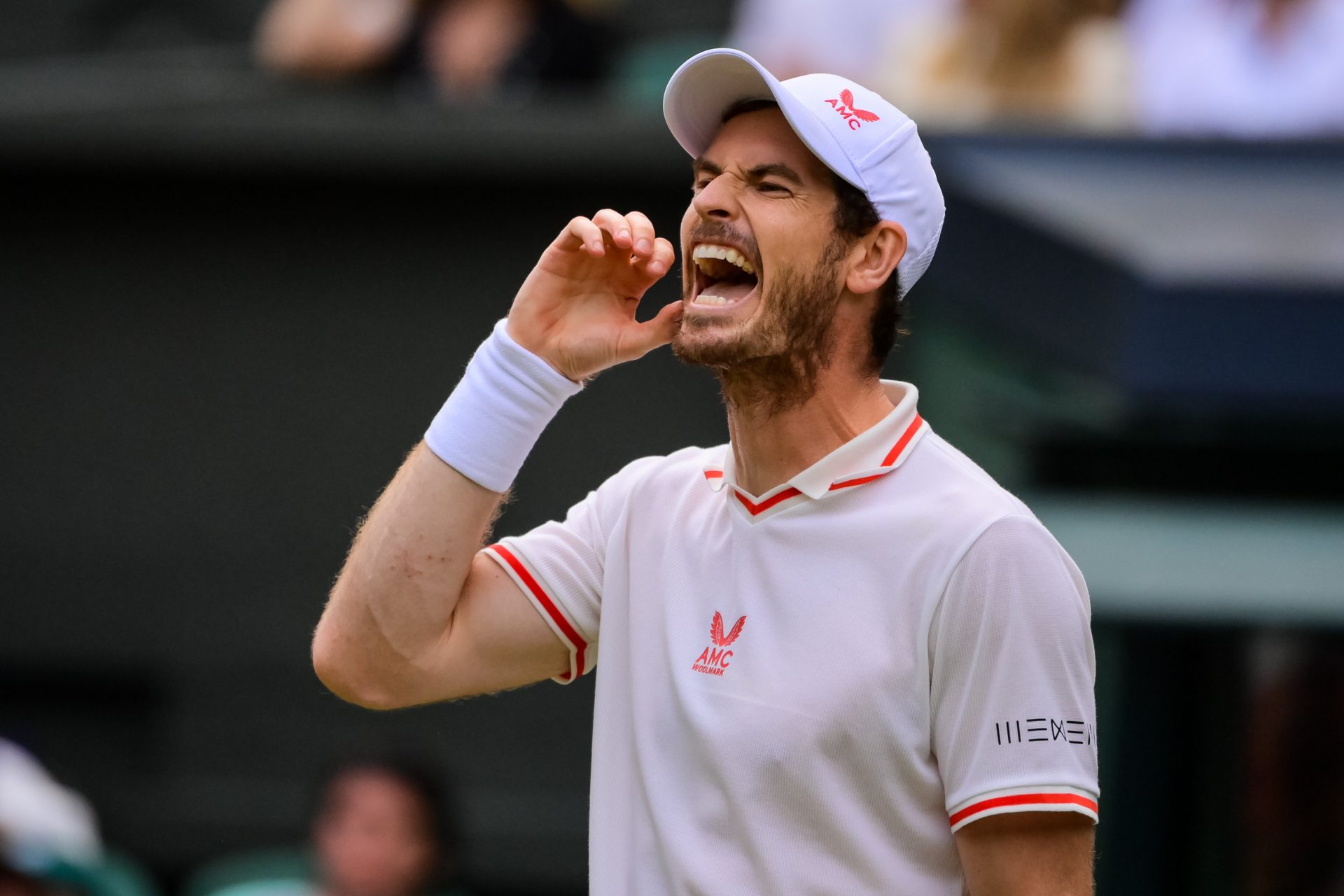 When British tennis player Andy Murray slunk off the court last week after losing to Canadian Denis Shapovalov, some eagle-eyed art hounds may have noticed a new insignia on his polo shirt.

The logo wasn’t that of any of the typical companies that sponsor athletes of Murray’s caliber. The tally marks on his shirt were, in fact, the graphic identity of Wenew, the new NFT platform founded by Mike Winkelmann, also known as Beeple, alongside a slew of entertainment industry veterans and Ryan Schreiber, the founder of Pitchfork.

Wenew is a platform hawking “iconic” moments in time, often in collaboration with the artist or athlete who achieved great success. The company’s Twitter bio reads: “The Memory Palace of the Metaverse.” The NFT also comes with a physical object, like a signed or replica poster.

The idea is akin to NBA’s TopShot, through which you can “own” famous moments from NBA games, sort of like a digital trading card. So far, TopShot has more than 800,000 registered accounts, and has generated around $500 million in sales in the first six months of its existence.

Beeple is famous for his diaristic project Everydays: The First 5,000 Days, which sold for $69 million at Christie’s, making it the third most expensive work at auction by a living artist, and introducing the concept of non-fungible tokens to a much wider audience.

The first drop, which sold out in seven minutes on July 2, featured a sliding scale of NFTs in varying edition sizes, all associated with Andy Murray’s triumphant victory at Wimbledon in 2013. (Murray’s win was a defining moment for the U.K., which celebrated a homegrown winner after a 77-year drought.)

Some of the offers included images of Murray’s victory speech and awards ceremony in 2013, exciting moments from the 2013 final match, his runner-up speech in 2012, and a picture of the moment of his victory, which ultimately sold for $177,777 to a user with the handle @PranksyNFT. That NFT came with tickets to Wimbledon 2022, plus a 30-minute session playing on the famed courts with Murray himself.

Michael Figge, a co-founder of Wenew explained the idea as a more thoughtful and cultured way of approaching NFTs.

“A lot of things in the NFT world feel like a cash grab right now, and we wanted to put storytelling first,” he told Pitchfork.