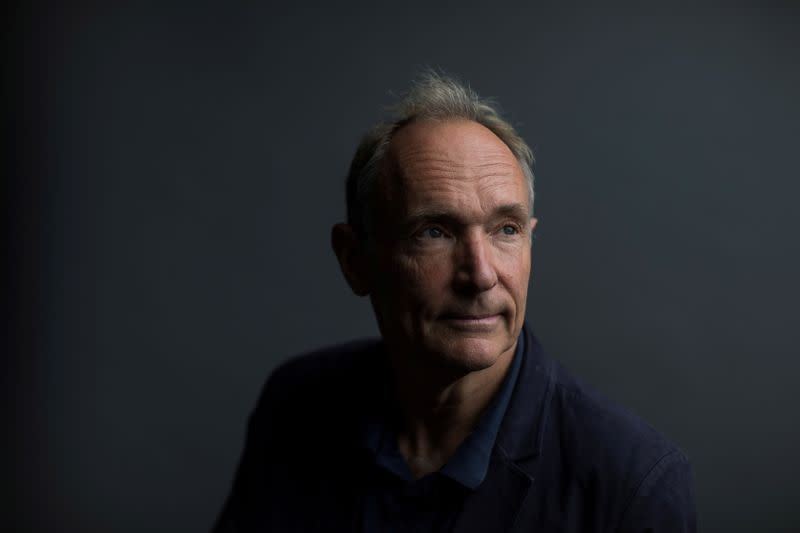 LONDON (Reuters) – Bids for a non-fungible token of the original source code for the World Wide Web written by inventor Tim Berners-Lee have soared to $2.8 million from an opening price of $1,000 with two days to go until the Sotheby’s auction ends.

Berners-Lee, a London-born computer scientist, invented the World Wide Web in 1989, revolutionizing the sharing and creation of information in what is seen as one of the most significant inventions since the printing press appeared in Europe in 15th Century Germany.

The digitally signed Ethereum blockchain non-fungible token (NFT), a digital asset which records ownership, includes the original source code, an animated visualization, a letter written by Berners-Lee and a digital poster of the full code from the original files.

The auction ends at 1801 GMT on Wednesday.

NFTs have exploded in popularity in recent months.

The most expensive NFT known sale to date was in March 2021, when a digital collage by the American artist Mike Winkelmann, also known as Beeple, sold for $69.3 million at Christie’s.

It was the first ever sale by a major auction house of a piece of art that does not exist in physical form.

Since then, no NFT sale is known to have come close to this amount. In June, a single “CryptoPunk” NFT – a pixelated image of a cartoon face – fetched $11.8 million at Sotheby’s.