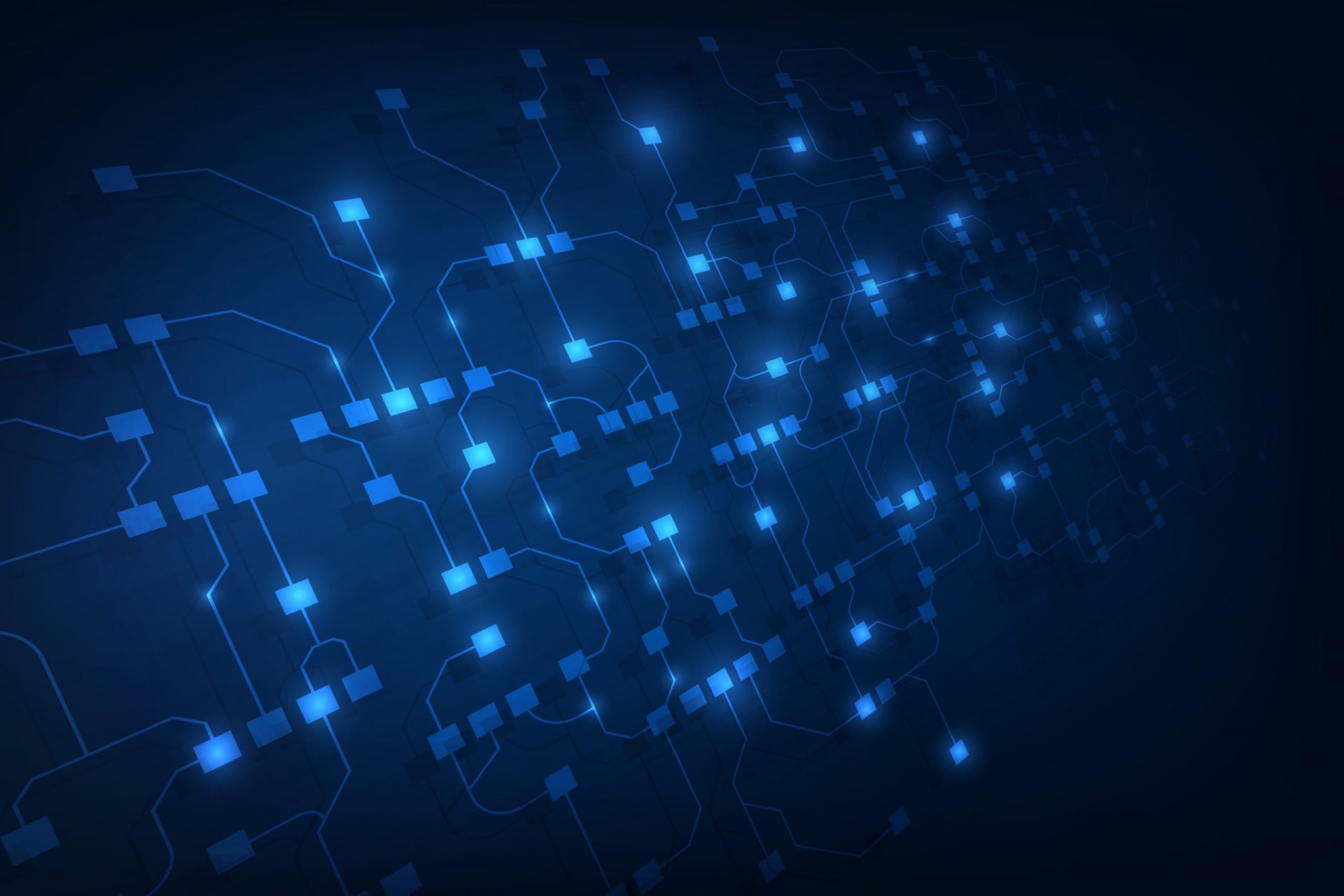 Non-Fungible Tokens (NFTs), for those who haven’t been paying attention, are digital collectibles that have been gaining popularity. Essentially, they allow someone to “mark” their “ownership” of a piece of cyberspace.

Since their original inception in 2012, NFTs have invariably been tied to blockchain technology. However, a recent review of the technology by Bernard Fickser has shown that there is nothing inherently tying NFTs to blockchain. In fact, blockchains may be holding NFTs back considerably. (For those needing a refresher, a short guide to how the blockchain works can be found here.)

In his article, Fickser notes several interesting discrepancies between NFTs and cryptocurrencies. First of all, there is a lot of technology built into cryptocurrencies to keep them anonymous, while the entire point of NFTs is for everyone to know both parties in a very public way. Second, NFTs are, as their name indicates, non-fungible. In other words, nothing about the token ever changes. This is far different from cryptocurrencies, in which the whole point is to keep track of a changing ledger. The core principles of the blockchain, in fact, are built around keeping the ledger accurate in the face of changes. However, if the ledger item does not change, then those features are superfluous.

In fact, what Fickser points out is that there is nothing, really, that the blockchain is adding to the NFT experience. You can easily do digital signatures without a blockchain, and signing over a document expressing ownership of something is no exception. You can easily make public keys available to the public and signatures and certificates available. One might argue that there is nothing (apart from social norms) preventing you from signing the same digital asset to two different people. However, as Fickser notes, there is nothing in the blockchain that prevents you from doing so as well with NFTs.

For NFTs, the blockchain is actually reducing the value of the NFT, as it introduces additional dependencies and costs for maintaining NFTs, which an ordinary signed document would not incur. An NFT that was merely the product of a digital signature doesn’t require the existence of any third party to maintain its authenticity, while most NFTs require the continued existence of both the NFT provider and the underlying blockchain for the NFT to continue holding its value. Blockchains introduce into the process unnecessary risks and add unnecessary costs.

As an alternative, Fickser shows that it would be relatively straightforward to add NFT abilities to an ordinary selling website such as Ebay without attaching to the blockchain at all. This proposal would actually, unlike current NFTs, have the social force of current law behind them.

There are, of course, other ways to have NFTs without blockchain as well, and other uses of NFTs besides signing digital assets. As we showed in an earlier article, modern Near-Field Communication (NFC) chips can enhance authenticity verification for physical products, making a sort of “physical NFT.”

The important point is that the relationship between NFTs and blockchain is somewhat of a historical accident, not a necessary connection. NFTs were originally developed by people with an interest in blockchains, but it turns out that none of the features of a blockchain are required for NFTs, and in fact work against their value to some degree.