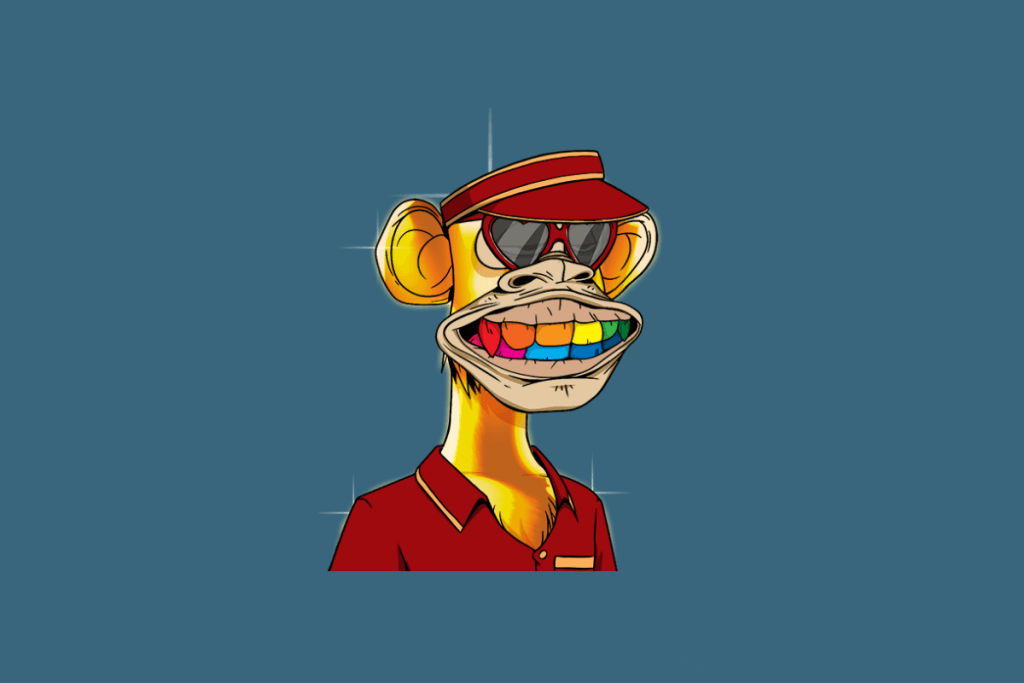 A Bored Ape Yacht Club NFT has sold for $2.25m in a record sale that marks the opening of the landmark BAYC Sotheby’s auction.

Bored Ape #7090 is one of the rarest apes available due to its “solid gold fur” property and marks the highest sale yet for the collection. Previously, the highest sale was for Bored Ape #8135, which sold for 500 ETH (1.8m) just four days ago.

The Bored Ape was purchased by NFT collector @Robistraveling, who took to Twitter following the purchase to thank the BAYC community.

“It has been a pleasure and a privilege,” he said.

“This sale will serve as a stepping stone for #BAYC reaching new record highs :)”.

The Bored Ape Yacht Club – with accompanying collections Mutant Ape Yacht Club (MAYC) and Bored Ape Kennel Club (BAKC) – has contributed heavily to the adoption and attraction of the NFT space through its appealing artwork and membership to the exclusive BAYC community.

The surge in popularity of the collection has also contributed heavily to record volume figures on leading NFT marketplace OpenSea. Together, the three collections have amassed more than 170,000 ETH ($644m) of volume for the month of August.

Alongside CryptoPunks, BAYC has established itself as a premium “blue-chip” NFT collection and has attracted the likes of NBA players Steph Curry and Kevin Durant alongside popular social media personality and artist KSI into becoming holders of the now coveted collection.

The record-breaking purchase of the Bored Ape coincides with the opening of the much-anticipated auction of a collection of 101 BAYC NFTs at auction house Sotheby’s.

The lot contains 101 Bored Ape NFTs, including two “solid gold fur” apes and an assortment of apes with varying rarity and attributes.

The estimated value of the lot is expected to reach between $12 – $18m, although it’s expected that the auction may reach prices higher than the estimate due to the desirability and appeal of the collection.

The auction started yesterday and has since received close to 40 bids, with the current highest bid sitting at $4.5m. The auction – which can be viewed remotely in the Sotheby’s auction house on Decentraland – ends on September 9 at 3:01 pm BST.

Buyers are required to settle by using either Bitcoin, Ethereum or USDC, with the sale being facilitated by Coinbase.