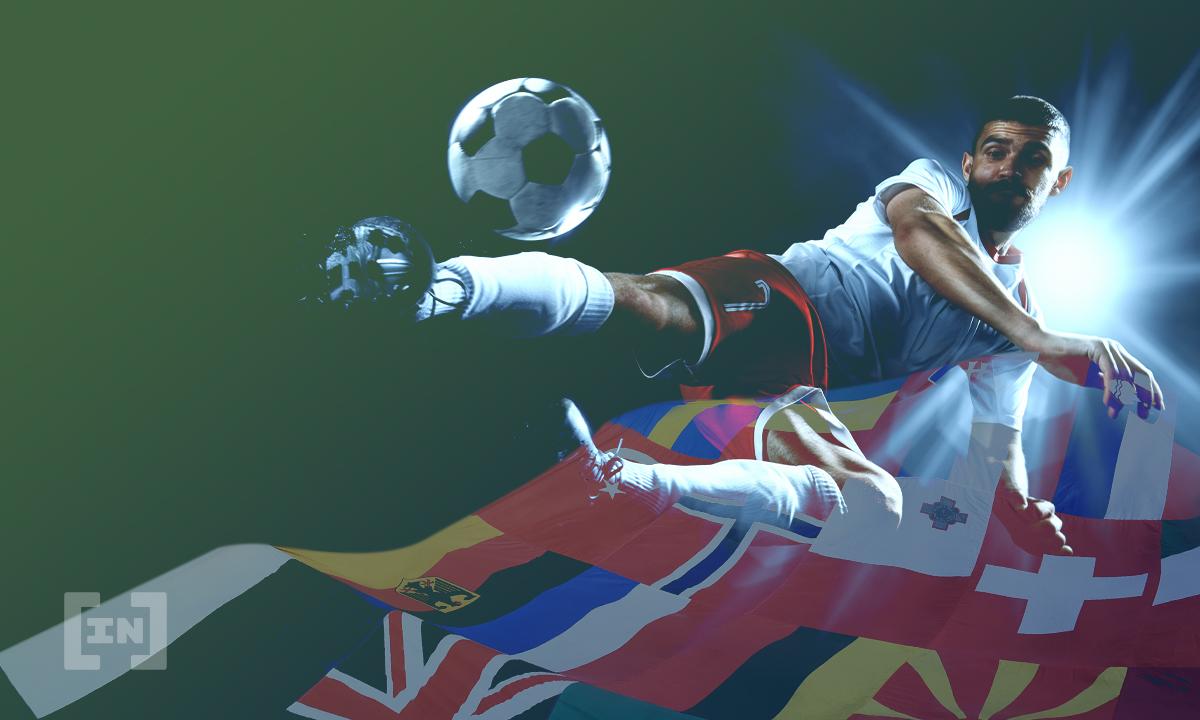 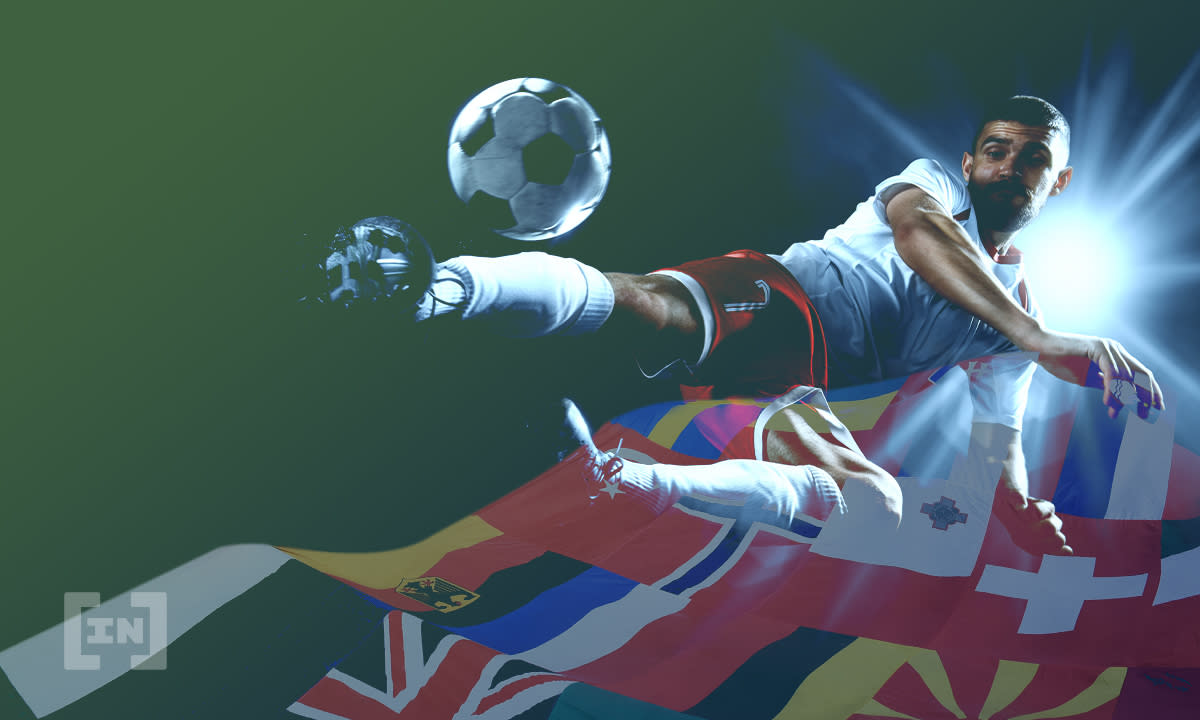 In a contract that lasts for the next three years, Turkish blockchain company Bitci is collaborating to bring NFT fan tokens to Brazilian soccer fans worldwide. While many sports leagues and teams currently have NFT offerings, Bitci is one of the few platforms that offer both NFT tokens and fan tokens for the same subject. The fan tokens act as the club’s crypto and can be exchanged to buy VIP perks such as voting on official team decisions, buying merchandise, or even meet and greets with players.

So far, no official word on when the tokens or NFTs will become available to purchase. The press release did state that the dates will be decided on by Bitci and CBF together and that tokens would be listed on different exchanges down the road.

The NFT cards Bitci will offer for the Brazilian national team will not only feature both the male and female squads but also their U20, U17, and U15 teams. According to the team itself, Brazilian soccer has the most fans worldwide and Bitci will help those who live far away to connect with the team digitally while they cannot physically.

Additionally, under the agreement, Bitci becomes the official cryptocurrency of the Brazilian national team along with developing the NFT collection. This means that the CBF cannot partner with other blockchain-based companies during the contract. While this is not a common stipulation, it will limit the CBF to certain perks, as Bitci has yet to provide blockchain-based ticket sales. Bitci has made similar deals with the Spanish Football Federation (RFEF), the Turkish basketball team, Real Betis, and McLaren Racing to name a few.

Chief executive of Bitci, Onur Altan Tan, expressed his excitement about the pairing, ”with this important cooperation, we are very happy to bring our technology to South America. According to the independent survey, we are proud to be the only business partner in the blockchain area of ​​the Brazilian team.”

Other national soccer teams jumping on the NFT bandwagon

The Brazilian team is just the latest national squad to announce the release of NFTs and/or fan tokens. Recently, the Portuguese Football Federation (FPF) announced that they have partnered with Socios to release a token on the fan engagement app. The tokens, which were released last week, allow fans of the soccer team to earn VIP rewards including voting rights on certain team decisions, exclusive chat forums with players and coaches along with all the games and competitions that Socios offers.

Other countries getting into the action include Germany who made an NFT deal with Fanzone, along with France and Belgium who have teamed with Sorare to launch NFTs.