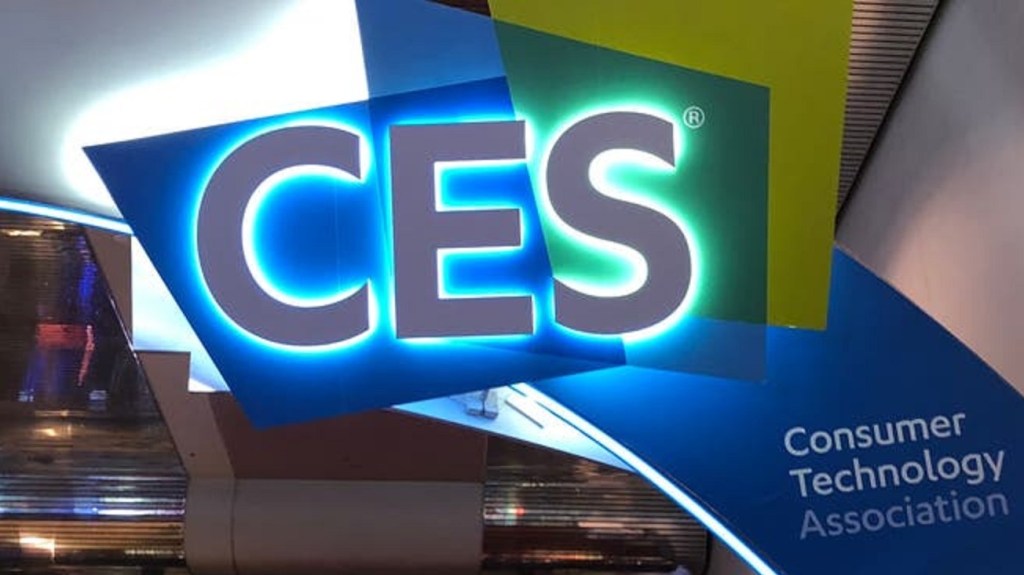 The NFT craze will sweep into Las Vegas next January alongside rows of the latest shiny gadgets: For the first time, CES — the world’s biggest consumer-electronics trade show and conference — will feature an entire program on non-fungible tokens and digital assets.

The new track at CES 2022 will focus on non-fungible tokens (NFTs), initial coin offerings (ICOs) and other blockchain-based technologies and businesses. Exhibits and conference programming will be hosted at the Aria Resort and Casino as part of C Space, the CES program for advertising, content, digital platforms and esports.

The conference programming will include sessions aiming to demystify the NFT market, how the technology disrupted the art market, and the economics of cryptocurrencies, said Karen Chupka, EVP of CES, which is produced by the Consumer Technology Assn. trade group.

“NFTs represent a dynamic fusion of technology and digital media,” Chupka said. “The digital assets ecosystem is primed for significant growth in 2022 and beyond… We think the CES audience is ripe for that discussion.”

The NFT exhibit space at C Space will provide a showcase for consumer-electronics companies that have designed products to display digital assets like artwork that has been acquired as NFTs.

NFTs are digital assets whose ownership is certified by blockchain technology. (“Non-fungible” means NFTs are not interchangeable in the way currency is.) While NFTs and other blockchain-based technologies, currencies and businesses have emerged over the last decade, NFTs only in the past year have become a bona-fide mania.

And the technology is no flash in the pan, according to Brent Weinstein, partner and chief innovation officer at UTA, which has advised CES for more than a decade and is providing consulting for the NFT program.

“There’s a misconception that there was this huge NFT rush earlier this year and the world has moved on, but that’s not true,” Weinstein said. Blockchain-based business models, he said, will have “a massively disruptive impact on media for years to come.”

Big media properties have already been moving into the NFT landscape. Last fall the NBA publicly launched Top Shot, a digital collectibles marketplace. Warner Bros. earlier this month released a collection of 91,000 limited-edition NFTs featuring characters from “Space Jam: A New Legacy,” including star LeBron James, for free on a first-come-first-serve basis, with the goal of broadening the appeal of NFTs.  In addition, Lionsgate inked a deal with Autograph, an NFT platform co-founded by Tom Brady, to create digital-collectible content based on its flagship entertainment properties including the “John Wick,” the “Hunger Games” and “Twilight Saga” film franchises.

CES is set to return to Las Vegas as an in-person event Jan. 5-8, 2022, after being held virtually this year because of the COVID pandemic. (There will still be portions of CES that will be accessible digitally to remote participants.) T-Mobile CEO Mike Sievert has been announced as the first keynote speaker at next year’s confab.