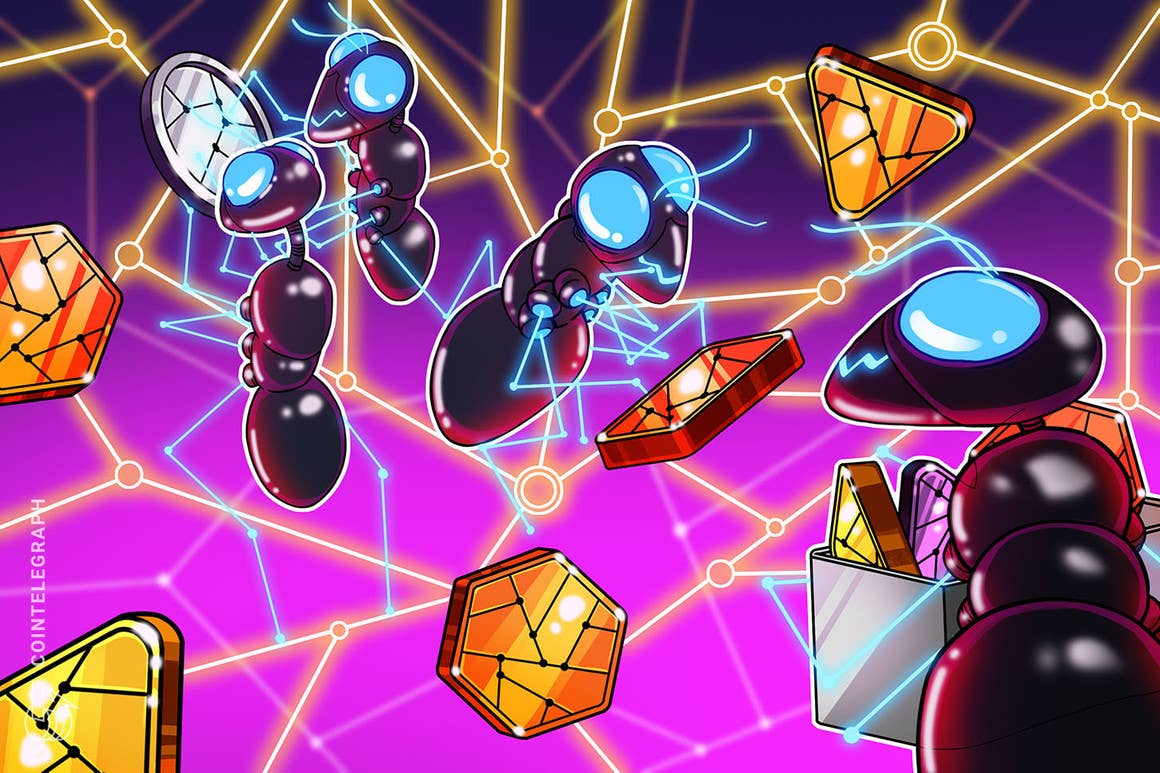 After witnessing the parabolic growth of the nonfungible token (NFT) ecosystem since the turn of the year, popular cryptocurrency exchange FTX has become the latest crypto platform to announce the launch of a native NFT marketplace.

Exclusive for United States-based customers, the platform will enable users to mint, buy and sell NFTs — all traded cross-chain across the Ethereum and Solana blockchains. Deposits and withdrawals are also expected to be launched in the coming weeks, opening up the capability of depositing external NFTs onto the platform.

In a public display of the new feature, the exchange has launched a word-art style image that simply reads “Test.” The image has a current bid of $1,100 and a remaining time of 19 hours.

In an interview with CNBC’s Street Signs Asia two weeks ago, FTX founder Sam Bankman-Fried expressed caution over the rapid growth of the NFT space, suggesting that investors could become susceptible to vulnerability in such a dynamic market if improperly educated on the potential risks:

“It could lead to just incredibly fast and giant adoption. It could also lead, frankly, to sort of a sour taste in people’s mouth if there’s a crash, and no one ever quite figured out what it was.”

FTX isn’t the only crypto exchange to branch into this space during 2021. Direct competitor Binance launched its own NFT marketplace in June with a special “100 Creators” project in collaboration with the likes of soccer players Michael Owen and Alphonso Davies, as well as singer-songwriter Lewis Capaldi and artist Trevor Jones.

According to current data from DappRadar, the platform also recorded a stratospheric $4 billion in sales volume over the last 30-day period, obliterating its nearest competitors, Axie Infinity and CryptoPunks, with $790 million and $583 million, respectively.