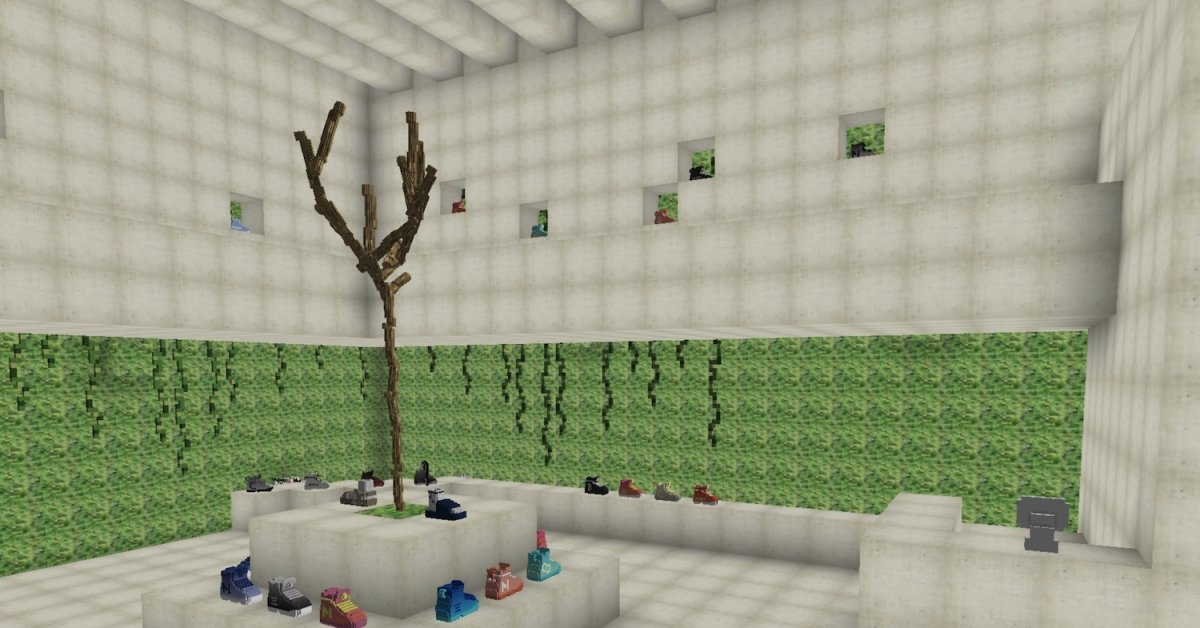 Sneakerheads and non-fungible token (NFT) enthusiasts alike may soon find themselves drawn to CryptoKickers’ new Sole Selector project, a platform that allows users to design and mint their own NFT sneakers on the Solana blockchain.

Users can build their own digital shoes, selecting between various styles for laces, soles and accessories, and then customize colors and patterns. Each choice and upgrade adds to the total cost to mint the NFT kicks, which usually run from between $50 and $150 per pair, depending on the level of customization and the price of Solana’s native SOL token.

Since launching in mid-June, 364 pairs of NFT shoes have been minted with the Sole Selector platform, with a total of approximately 590 SOL ($19,930) transacted, according to project leads. The numbers offer a snapshot of NFTs’ growth outside of their initial homebase, Ethereum.

NFT mania may have cooled but the market for digital wearables and collectibles has brought in a whopping $2.47 billion in the first half of 2021. Institutional investors are piling into the space, investing in projects that create digital wearables for online avatars and other transferable collectibles on the blockchain.

CryptoKickers’ NFT sneakers aren’t yet avatar-wearable, though, which points to some of the technological challenges currently plaguing many metaverse projects.

But according to co-founder Thomas Dimson, the CryptoKickers team sees the tech hurdles as an opportunity to shape the future of digital wearables.

“We thought we were kind of late in this space, but we’re actually pretty early because everything is broken, especially in the metaverse space,” Dimson told CoinDesk.

“We would love for everything to be wearable. That’s our vision, that’s our goal. If you think of Fortnite, it shows there’s a clear market for digital wearables,” said Dimson. “It makes a lot of sense for that to be on the blockchain because you want things to be portable across different platforms.”

Ultimately, however, the pair moved over to the Solana blockchain, attracted by the blockchain’s low transaction fees and fast minting speeds. The transition allowed them to develop Sole Selector, which Flynn said was intended to be a more participatory version of their earlier Ethereum project. (Note: A CoinDesk editor was gifted a pair of NFT sneakers prior to the publication of this article.)

“We’re onboarding hundreds of people to mint their first NFTs with this, and to us that’s something we’re really excited about – building these creative tools that don’t feel like you need to be super deep in crypto to partake in something that we feel is important,” Flynn said.