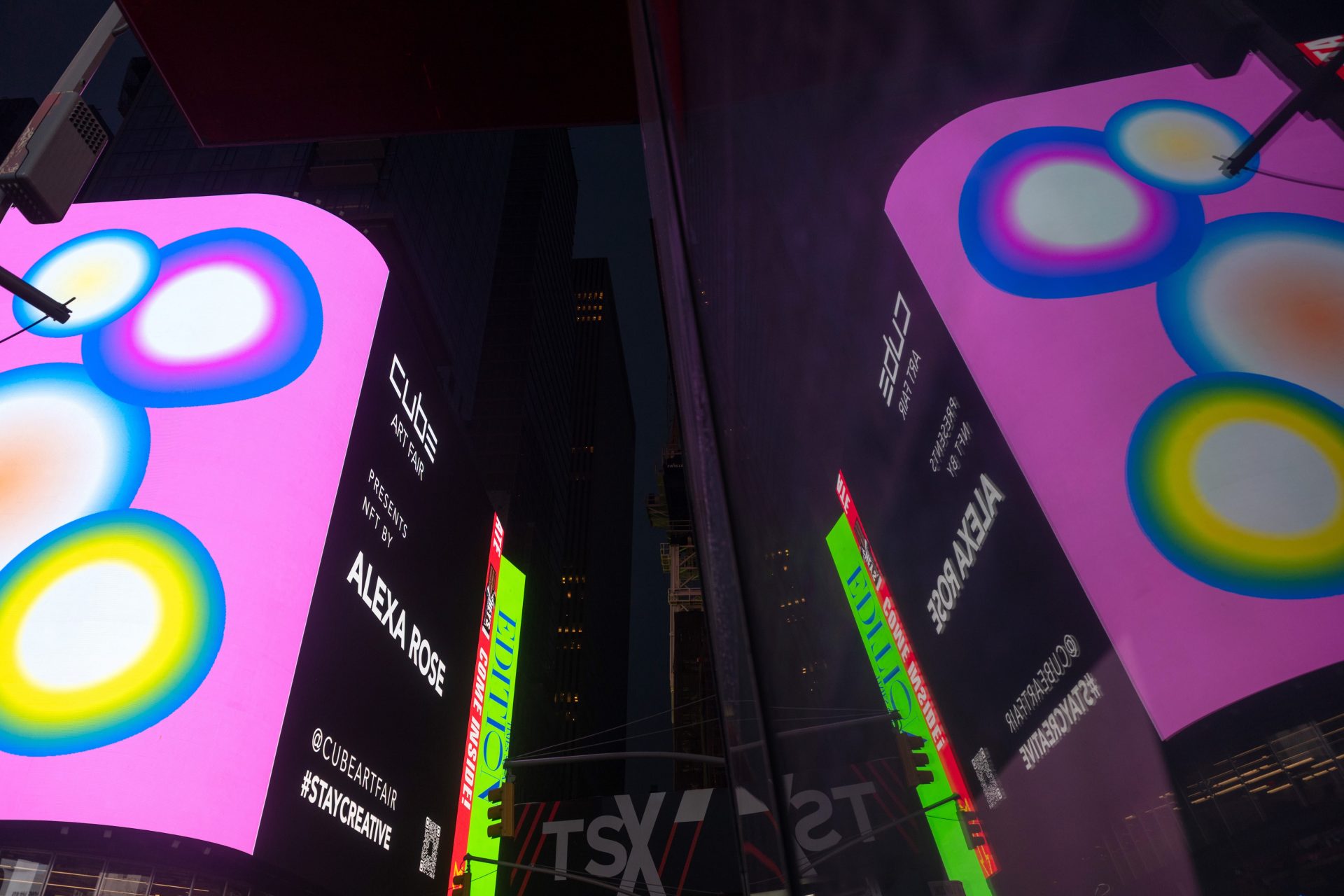 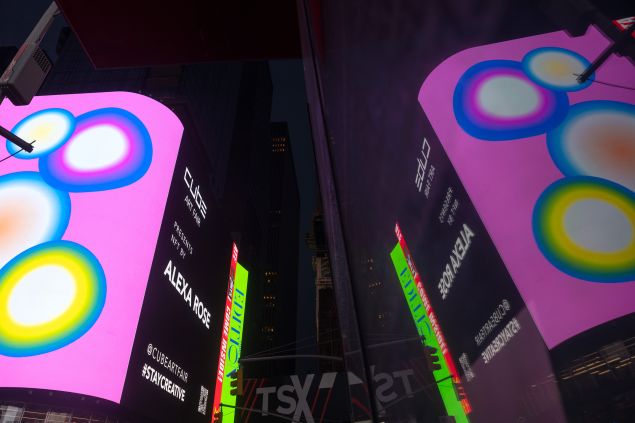 The Cube Art Fair in Times Square on May 06, 2021 in New York City. Alexi Rosenfeld/Getty Images

After its latest, successful iteration during Frieze Art Week, the Cube Art Fair is returning for a new project: a New York City, NFT-centric art fair that will launch in Times Square on June 25th. Bolstered by the success of its recent billboards in New York City, Miami and Brussels, the Cube Art Fair is spotlighting NFTs via another 15,000 square foot Times Square billboard. Some of the featured artists in the NFT-centric Cube Art Fair include Carolyn Joe, Kenneth Willardt and Griet Van Malderen, and each work of art on display will be attached to a QR code so that potential customers will be directed to a platform where the work can be sold.

“We create an immersive viewing experience and an opportunity for the public to discover NFT artworks beyond their screens while also providing artists a platform to gain access to a wider market,” Gregoire Vogelsang, the founder of the Cube Art Fair, said in a statement. “We are committed to continually remain creative in partnership with our artists. We are using the technology to empower artists and allow them to take control of their art and careers.”

Therefore, many large art fairs could potentially fall in step with Cube Art Fair soon in highlighting NFT artwork. If they don’t, they might just end up finding themselves to be extremely behind the curve.