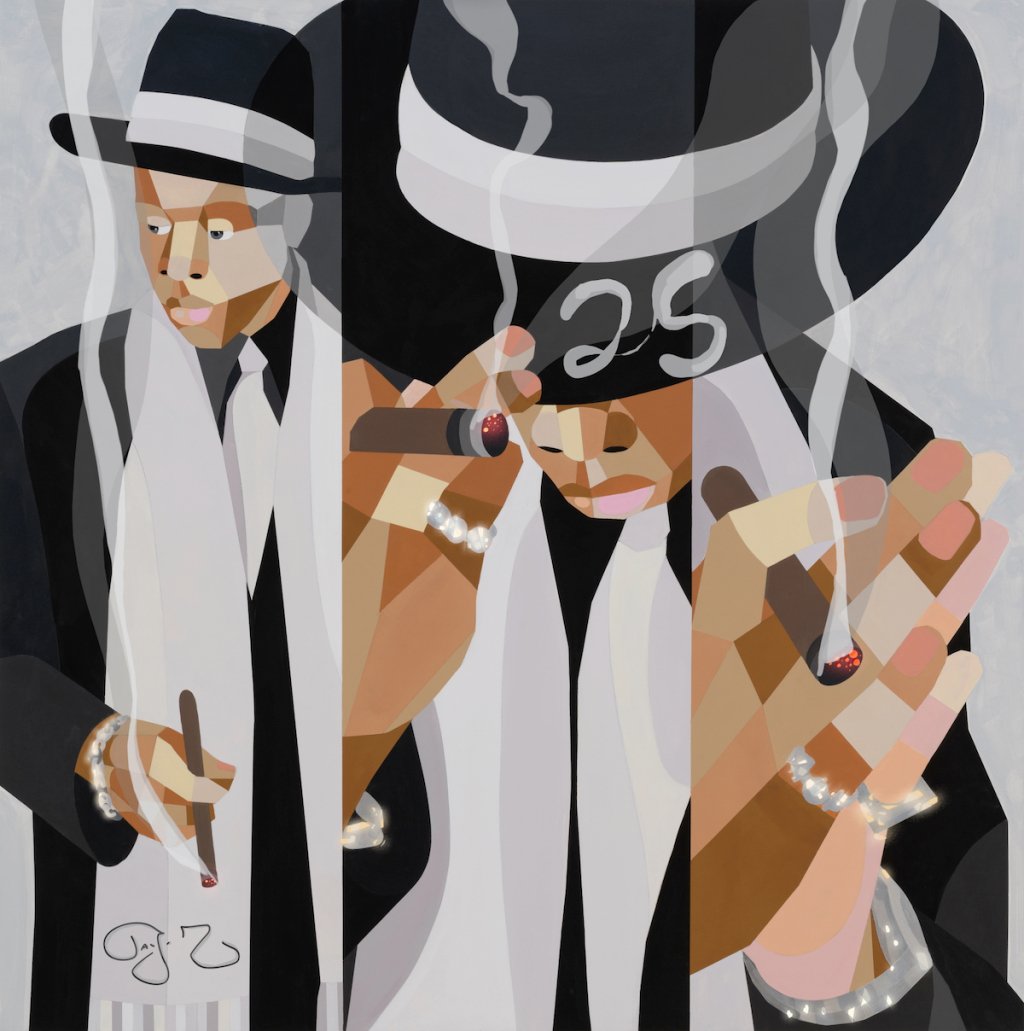 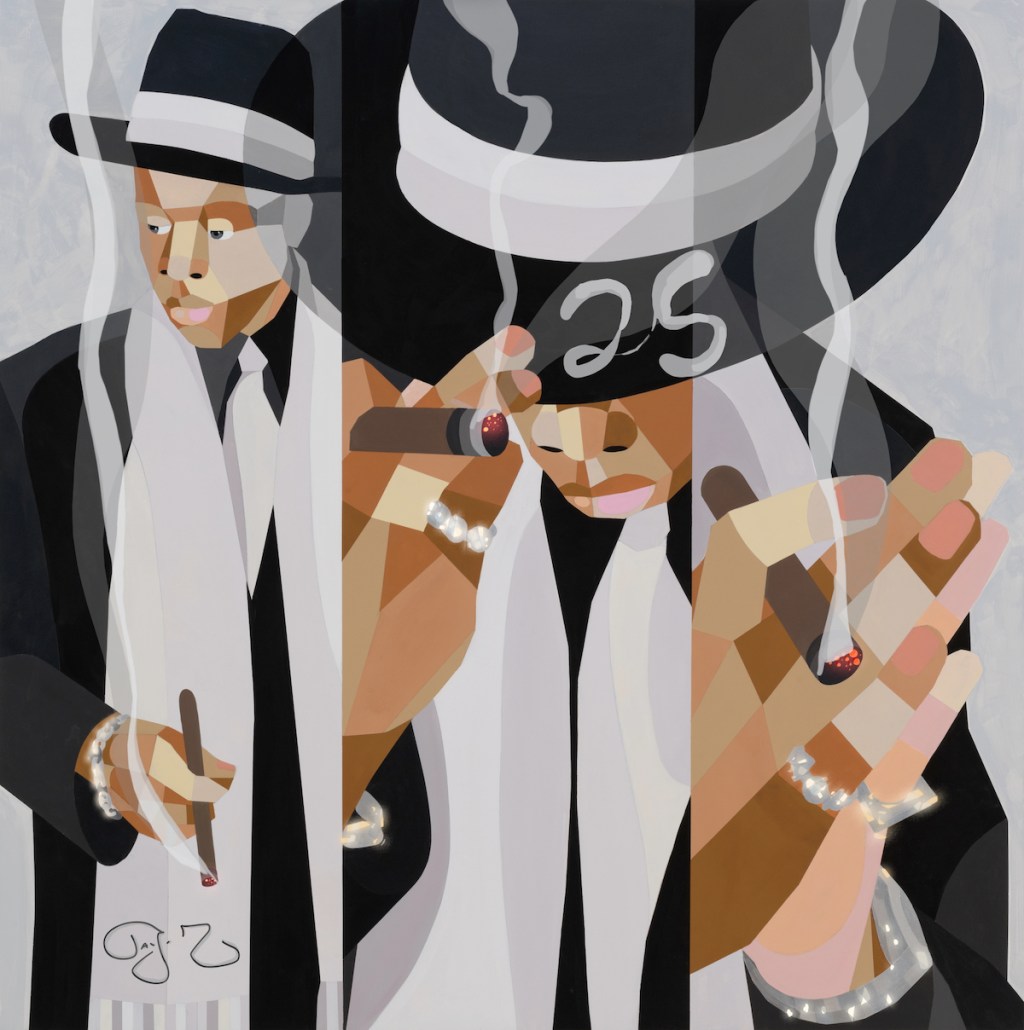 As major brands and celebrities continue to fuel the market for NFTs, the rapper Jay-Z is auctioning a newly commissioned NFT inspired by his 1996 debut album Reasonable Doubt. The NFT draws from album’s original cover art, featuring a portrait of the young musician, and it will be sold in an online Sotheby’s auction. A physical version of the image painted by Adams resides in Jay-Z’s personal art collection.

The work is offered in a single-lot sale titled “Heir to the Throne: An NFT in Celebration of JAY-Z’s Reasonable Doubt 25th Anniversary by Derrick Adams.” Bidding begins at $1,000 on June 24 and remains open until July 3. Proceeds from the sale will go to benefit Jay-Z’s charitable organization the Shawn Carter Foundation, which supports access to secondary eduction for underserved adolescents.

Adams has been the subject of a recent booming market. In March, a new record for the artist was set when his painting Figure in the Urban Landscape 31 (2019) sold for $137,​5000, twice its $60,000 high estimate. Jay-Z owns Adams’s painting Style Variation (2020), and another portrait by the artist appeared in Beyoncé’s 2020 film Black Is King.

Since the beginning of this year, Sotheby’s has been at the forefront of the NFT market. Most recently, Sotheby’s sold 28 digital artworks in collaboration with crypto artist Pak for a collective $17.1 million last month. An NFT of a character from the CryptoPunks series sold at the house for $11.75 million to Shalom Mckenzie, owner of the sports betting operator Draftkings.

Sotheby’s has also made moves to tap into the music industry, staging its first sale devoted to hip hop memorabilia last year. Some criticized the sale for profiteering from a genre that had long been rejected by New York’s cultural elite. “These spaces only wanted a piece of hip-hop once it proved to be profitable,” wrote Alphonse Pierre via Pitchfork.