Diginoor.io to launch NFT collectables from Rajinikanth-starrer Sivaji The Boss – Times of India 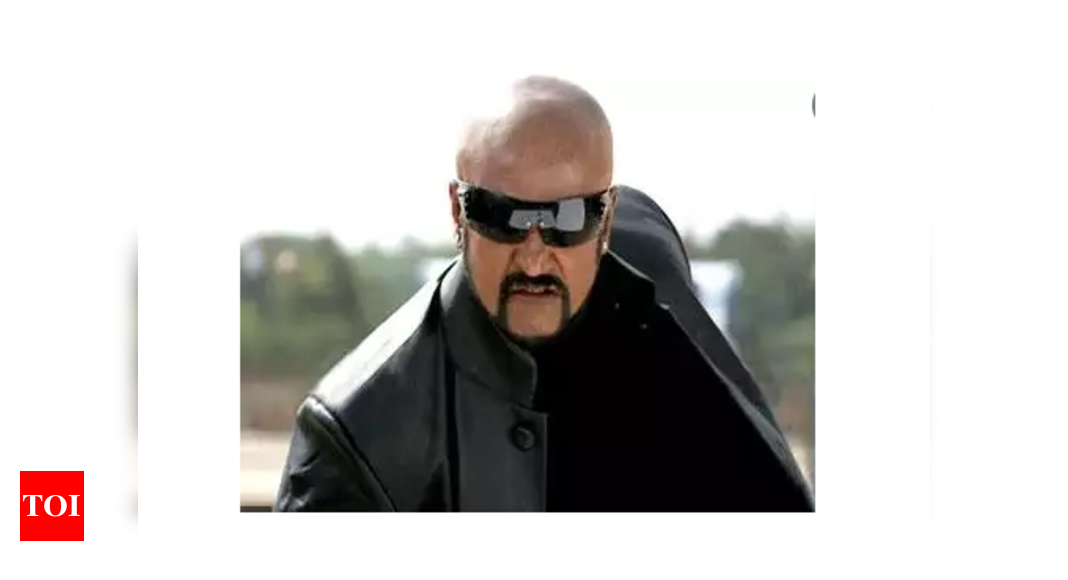 CHENNAI: In a move that could excite movie collectible fans, a Singapore-based non-fungible token (NFT) marketplace, Diginoor.io on Monday signed a deal with movie production company AVM Studios to launch movie collectibles in NFT form the Rajnikanth-starrer Sivaji The Boss.
NFT is a digital asset representing real-world objects like art, music, videos and other such items. They are bought and sold online, mostly with cryptocurrency, and are recently emerging as a way to buy and sell digital artwork.
The deal is one-of-its kind in the Indian film industry and has the potential to redefine movie collectable trading globally.
Founded by Yash Rathod and Shaamil Karim, Diginoor.io is a NFT platform to trade officially licensed movie collectables. The company aims to bring together millions of film fans from across the globe to relive their fan-favourite moments and also own a piece of it with them. On Diginoor.io users can purchase their favourite movie moments using credit/debit card or the cryptocurrency of their choice.
“We are always seeking avenues to invest, grow and nurture film making in India. This marketplace for NFT will surely open a plethora of opportunities and will change the way film making as an industry is perceived,” Aruna Guhan and Aparna Guhan Shyam from AVM Productions said.
“As we set to launch this disruptive, revolutionary NFT segment in India with a focus on films, we are delighted to have the iconic AVM on board as content partners,” Yash Rathod, co-founder, Diginoor.io, said.