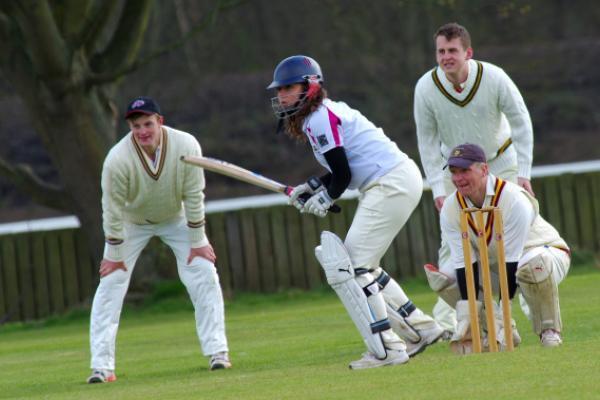 As NFTs (non-fungible tokens) once again take the world by storm, money is pouring into digital artworks and collectibles; continued interest from some of the biggest auction houses on the planet has seen artworks sell for upwards of a million dollars each, with world-renowned artists, performers, and sports personalities now unable to ignore the potential that NFTs represent.

The sports world, in particular, has jumped into the deep end of the NFT space; this merging of industries has sparked the beginnings of a perfect partnership in recent months, with rare 1/1 editions from the Mohammed Ali collection, Tyson Fury, and Cristiano Ronaldo capturing the attention of millions of sports fans. More recently, Lionel Messi announced the release of his own NFT collectibles on the popular platform Ethernity Chain.

There is clearly a demand for digital collectibles in the sports fan world and joining the digital renaissance is Rario, a digital collectible platform built on the Polygon network. The Rario team recently unveiled a platform built for cricket fans to collect and trade officially licensed cricket moments on the blockchain and have already partnered with the likes of the Caribbean Premier League and the Lanka Premier League, with many more high-level Cricket league partnerships in the pipeline.

Built With Passion On Polygon

Rario is being built by a stellar blockchain development team based in India and, composed of individuals that have graduated from the globally renowned Indian Institute of Technology (IIT), the Rario team plans to capitalize on millions of fans’ love for cricket and bring it into the exciting world of NFTs. Early investment in the platform comes from notable names in the blockchain industry including Kingsway Capital and Presight Capital.

Rario utilizes the power of blockchain technology to give cricket fans around the world the chance to invest in tangible sporting moments; by minting limited edition sports videos, audio, and images on the Polygon blockchain, the platform offers collectors and fans a new opportunity to own a piece of cricketing history. Some of the internationally acclaimed cricket talent that will be collaborating with the Rario platform include Indian legend and former World Cup winner Zaheer Khan, ICC Men’s T20I all-rounder rankings #1 Shakib Al Hassan, Faf du Plessis, Smriti Mandhana, and the youngest Indian player to play all formats Shafali Vermaand many more.

The Road Toward Digital Ownership

The art and collectibles industries are undergoing a massive transformation. Blockchain technology is giving brands, creatives and publishers increased revenue streams the likes of which they never had access to whilst, at the same time, introducing new and exciting products and experiences to consumers in the form of NFTs. The Rario team has a busy roadmap planned that includes upcoming private and public token sales, as well as the platforms’ first NFT pack drop that will be followed by various celebratory and commemorative moment editions related to the Caribbean Premier League.

As NFTs continue to stake their claim as a new asset class in a rapidly evolving market, the Rario platform aims to give cricket fans around the world the opportunity to engage on a deeper level with the players and teams they love. With basketball, football, boxing, and several other industries already on the digital collectibles train, the months ahead look exciting for the global sports community.

Image by Lisa scott from Pixabay