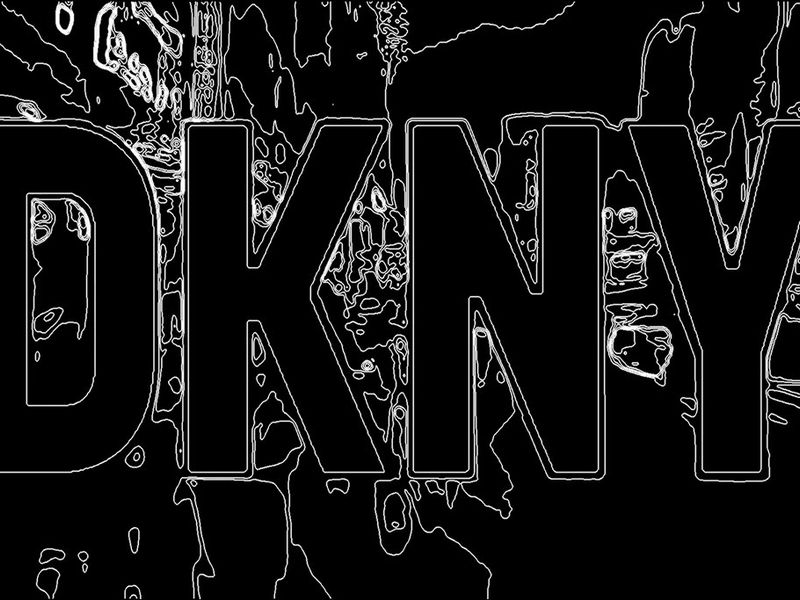 DKNY is the latest fashion house to ride the NFT wave. The clothing brand will auction its new brand logo as its first non-fungible token.

The new logo is inspired by an old DKNY mural in New York City on Houston Street. The logo is animated, featuring scenes of biking down a busy avenue, the lights of Times Square, and runners on the East River Parkway, along with a soundtrack of the city’s sounds, voiceovers, and radio snippets. It’s inspired by the idea that New York is a “city that never sleeps.”

The NFT, created in partnership with Paris-based Obvious Collective, will be auctioned on Sept. 1 on Rad, an NFT marketplace. The auction page will allow prospective bidders and curious viewers to preview the NFT before bidding closes.

“We are excited for DKNY to launch our new logo through this art form,” Jeffery Goldfarb, exec VP of G-III Apparel Group, DKNY’s parent company, said in the auction announcement. “The digital art highlights the brand’s strong bond with New York City in a way that is uniquely our own and pushes the brand into this digital space with our first NFT.”

This is not the first fashion house to experiment with the digital world. In June of this year, Gucci sold a video NFT via Christie’s. Burberry and Louis Vuitton have both announced they will launch NFTs connected to specific video games. Ralph Lauren partnered with social networking app Zepeto to release a 50-piece clothing line for sale in the metaverse.

Just as large legacy brands such as Coca-Cola and McDonald’s have been able to turn their intellectual property into NFTs, fashion houses are tapping capsule collections or well-known designs. NFTs are another way to engage with consumers, and can also serve as revenue generators. When an NFT is re-sold, a percentage of that sale goes to the creator.

For DKNY, all of the auction’s net proceeds will be donated to the American Nurses Foundation Coronavirus Response Fund for Nurses, which provides financial relief to front-line nurses fighting the COVID-19 pandemic.