Dolce and Gabbana, a famous Italian store for expensive fashion products, is heading to release its first NFT (non-fungible) token. The luxury clothing house announced DGGenesi, the first NFT collection that the company will be launching.

According to a report by Bitcoin.com on Sunday, July 18, the famous Italian luxury brand is only one of many companies that will be entering the world of non-fungible tokens. Some huge firms including Warner Bros, MLB, TIME, and DeLorean Motor company were already exploring grounds for NFT.

For this part, Dolce and Gabbana are the latest to join the trend.

The powerhouse fashion trademark said last Wednesday, July 14 that it has developed products such as perfume and clothing accessories. The industry giant mentioned that it would be launching the very first NFT in its line.

In a tweet posted by the official D&G store, the company has been “proud” of the release of the NFT in the market.

Moreover, Dolce and Gabbana said that aspiring bidders for the DGGenesi NFT can now reserve their slots. With that, you can now start it by visiting the unxd.com marketplace.

Where Did Dolce and Gabbana Get Inspiration For its NFT Collection? 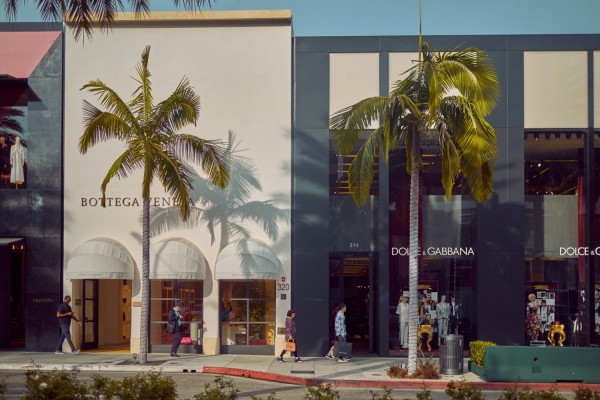 From an article written by fashion and beauty outlet, Vogue, Dolce and Gabbana would start rolling out its NFT collection in Italy next month from Aug. 28-30.

It would be done during the Alta Gioielleria and Alta Sartoria events.

In the NFT collection, DGGenesi got its inspiration from “high fashion,” which could be translated in Italian as “Alta Moda.”

The other term for DGGenesi is “Collezione Genesi.”

“Haute Couture” is where the Alta Moda was derived from. This term simply means a high-end fashion that involves exclusive hand-made clothing. The peak of its popularity started around the 1880s when the word “fashion-conscious ” became a “big word” for Alta Moda across Milan.

D&G was inspired by what Gucci did in its latest NFT.

The famous auction house Christie’s was able to sell “Gucci Aria,” its NFT that cost $256,000. According to a Florence-based company, the proceeds for the recent NFT auction would all go to Unicef USA.

Gucci’s “Aria” and Dolce & Gabbana’s “DGGenesi” are not the only the NFTs that came from the fashion industry, Ledger Insights reported.

In line with another NFT collection inside a game, Burberry successfully released its Mythical Games-assisted non-fungible token collection.

The world of NFT is not only limited to big business corporations. Every industry can now participate in this digital trend. Either if it is a clothing company, a gaming company, or a person who became famous through memes such as Overly Attached Girlfriend, Disaster Girl, and more.