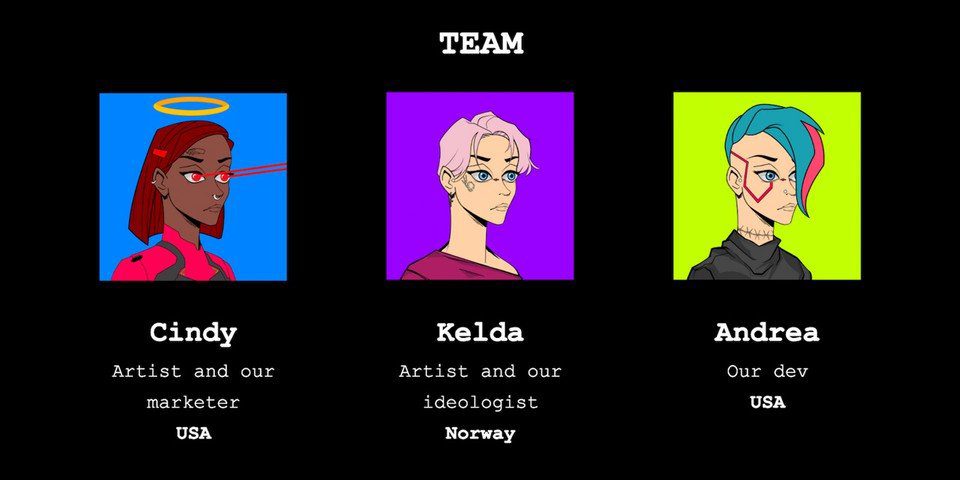 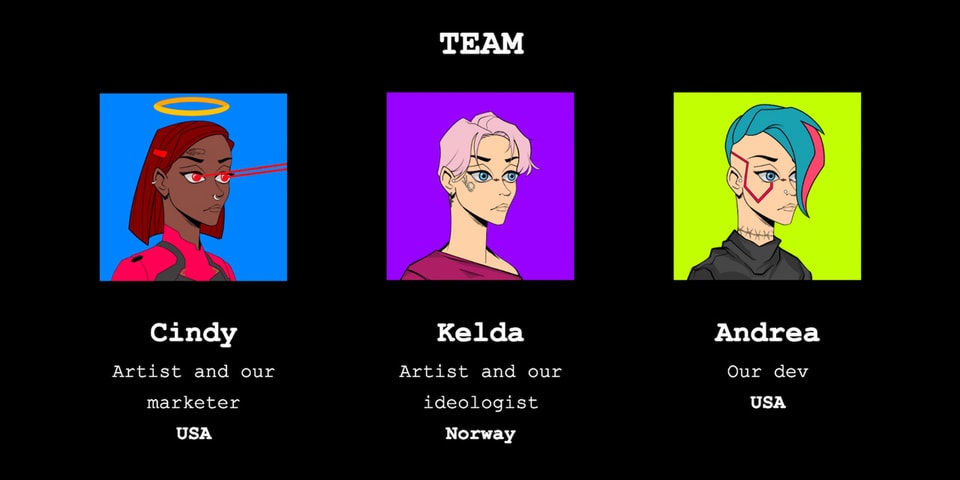 Earlier this month, an NFT art collective by the name of the Fame Lady Squad (FLS) was launched with the tagline that it was the “first female avatar project of all time.” Collectors could purchase “Ladies,” an NFT iteration similar to a CryptoPunk or a Bored Ape Yacht Club, and use it across their social channels. According to the now-removed FLS social channel, the founders, named Cindy, Kelda and Andrea hailed from the USA and Norway and the three garnered $1.5m USD in investment across 8,888 NFTs in just a short amount of time.

However, on August 10, a man by the name of Fedor Linnik took to Twitter revealing that he saw an ad for FLS via a Discord chat before the collective rose to fame, that was in fact marketed by a male Russian developer, who goes by the name D Mefi. Subsequently, fellow Russian, Max Rand, took to Twitter confessing that he was also another founder and apologized if anyone was confused or offended. Naturally, many people were infuriated and prices for the NFTs dropped by nearly 90%, according to art collector, digitalartchick.

guys, i confess. i am the dev of the projects

sorry for the lie, i was too afraid to say this because of lot threats in my side, my stupidity and not understanding US market culture rules

but seeing these messages in dm keep me alive. i’ve made a mistake. i’ll change. THREAD⬇️ pic.twitter.com/32kOilNx5t

In an attempt to reconcile the crisis, Rand, D Mefi and a third member, John Russo, hosted a Twitter Poll to see if the public wanted them to give their NFT Smart Contracts away. A Smart Contract, for those unfamiliar, is like a digital receipt that gives money to the respective owner whenever an NFT is bought or traded. Over 75% of people voted yes and the FLS founders transferred over the account to digitalartchick and several other prominent female collectors in the NFT community.

Amongst the new ownership, Bored Becky, whose real name is Danielle Davis, told INSIDER, that what could have been a giant “stain” in the history of NFTs turned out to be a big opportunity. “This is definitely historic as it is the first time that an entire project has ever been given to the community,” she added.