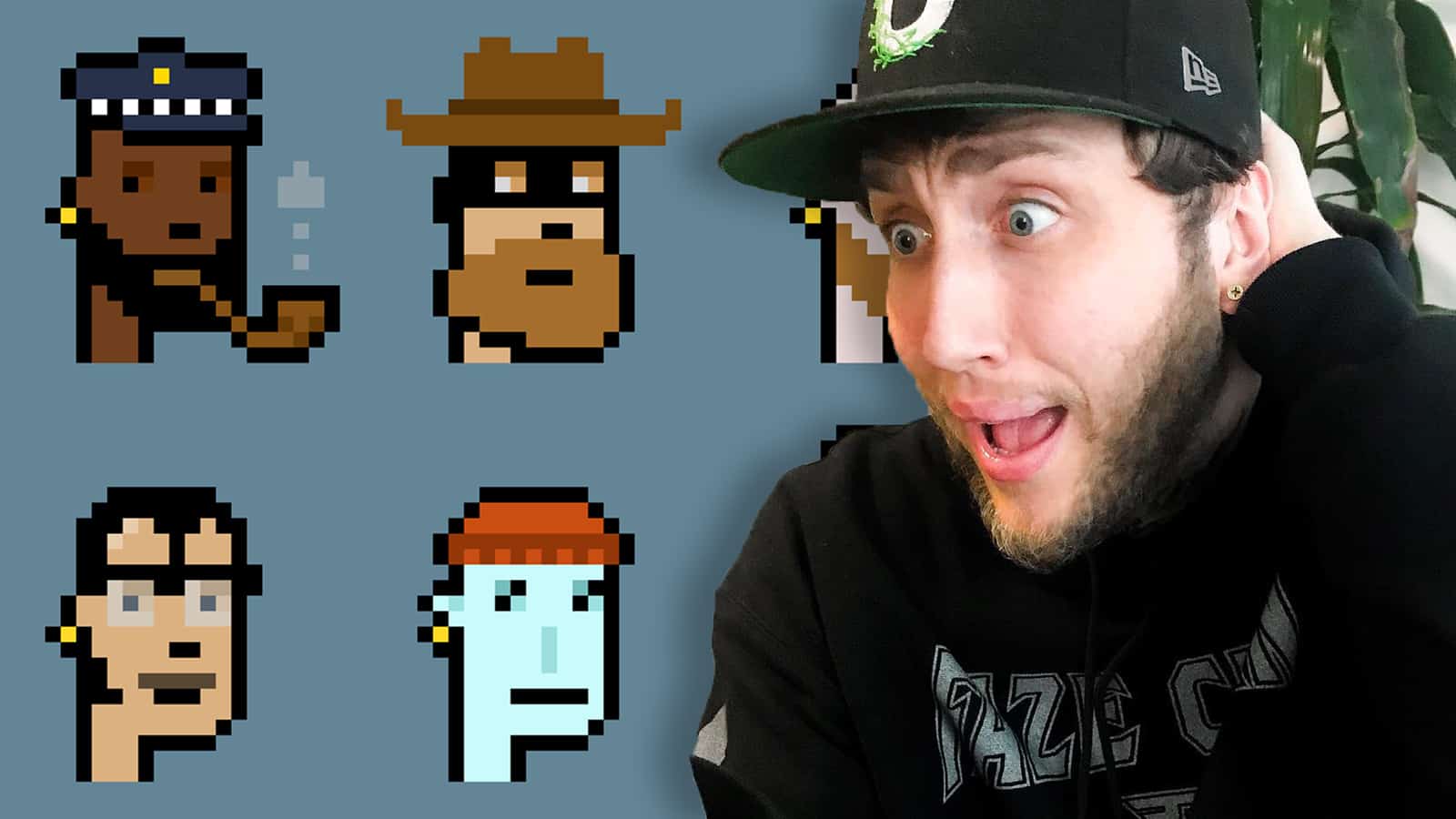 Richard ‘FaZe Banks’ Bengston has been buying and selling CryptoPunk NFTs in his latest financial endeavor, and he shared the insane profits he’s made from it so far on social media.

NFTs (non-fungible tokens) might have boomed in early 2021, but they’re still a popular trend among internet personalities like FaZe Banks.

He has been investing in CryptoPunks, NFTs that come in the form of unique collectible characters stored on the Ethereum blockchain, and he claims it has paid off big time.

He sold one on August 1 for more than half a million dollars. The turnaround was so good; it covered the costs of the others he purchased, essentially making them free. And it seems like that was only the beginning.

I just sold a CryptoPunk for $584,752. Made a half a million dollar flip in a month. I’m losing my fucking mind right now. pic.twitter.com/f6sh3hDdYl

Banks bought another CryptoPunk this week and sold it for $250,o00 less than 48 hours later. It didn’t sell for as much as the last one, but it’s still impressive.

Given the backlash he faced following crypto ‘pump and dump’ drama despite claiming he wasn’t involved, fans had mixed reactions to him boasting about it on social media.

Still, he claimed people could make “life-changing money” from investing in NFTs like CryptoPunk, but only “if you know what you’re doing.” And in his case, it seems like he does, given that he’s pocketed $750,000 in less than a week.

Bought a Crypto Punk 48 hours ago and just sold it for a PROFIT of almost +$250,000. There is life changing money in NFT’s if you know what you’re doing. pic.twitter.com/Dk7iwwBi71

Love it or hate it, it seems like NFTs are here to stay, and they’re deeply entwined with internet personalities and internet culture.

Logan Paul has been offered $700,000 for an NFT, while banned Twitch streamer Jenelle ‘Indiefoxx’ Dagres is selling clips as NFTs, and the beloved ‘Charlie Bit My Finger’ video was sold as an NFT for $760,000.

Banks is just yet another person cashing in on the trend, and according to his claims, it’s paid off.