From ABC Sitcom To NFT’s: How George Lopez Made It In Hollywood – Forbes 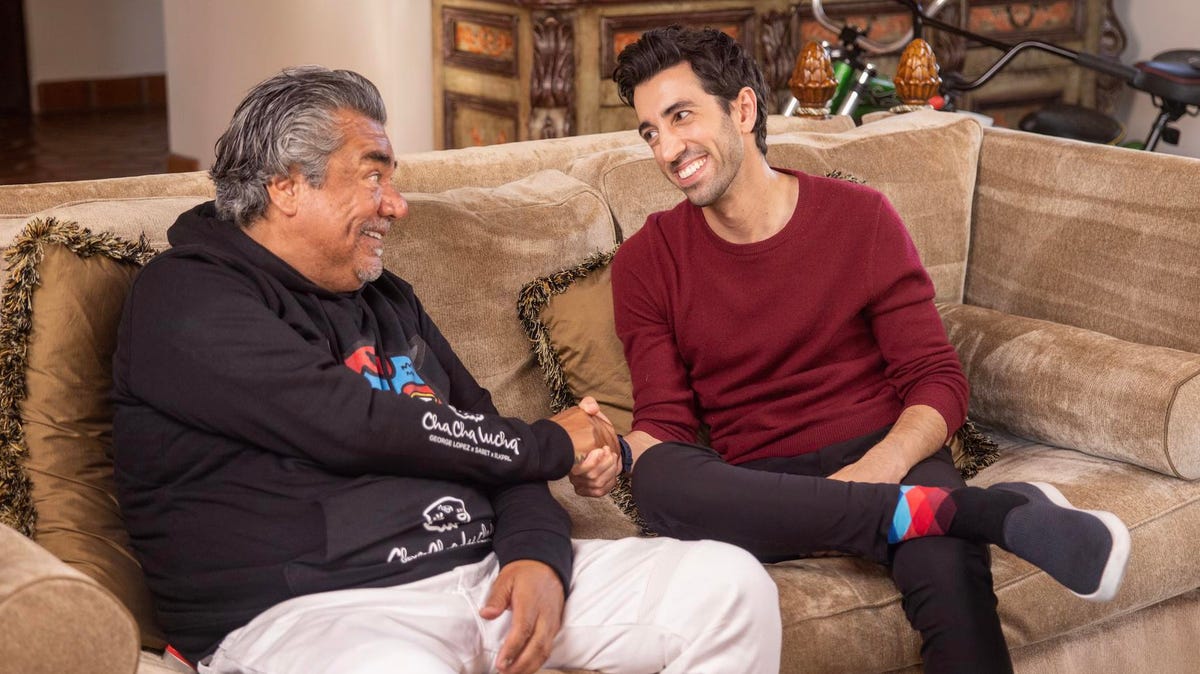 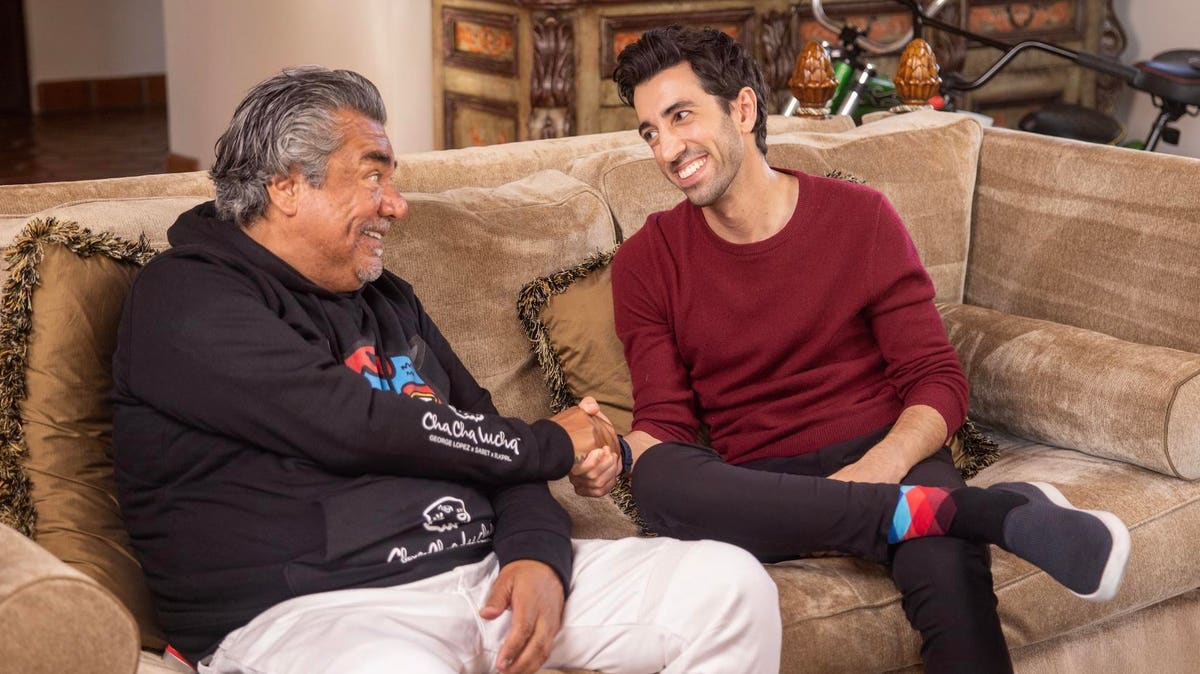 “My family always told me that I would end up on the street. No mother. No father. Nobody believed in me.” George Lopez recalled. “And they were right, I ended up on the street: on the Hollywood Walk of Fame.”

Chills went down my spine. I sat across from Lopez in his Los Angeles home. After years of Lopez interviewing guests on his late night talk show, the roles were flipped. It was my turn to interview the comedy legend…and let’s just say it got emotional.

I had so many questions: how did Lopez become the first Latino to host a late night talk show? How did he go from standup comedian to acting, producing and writing his own ABC sitcom? What inspired Lopez to now enter the crypto craze by creating an NFT (non-fungible token)?

It started with Sandra Bullock. Yes, Miss Congeniality. In the early 2000’s, Bullock drove 90 minutes from Los Angeles to see Lopez perform at a small club in Brea, California. Little did Lopez know at the time, but Bullock wasn’t there just for laughs. She was scouting actors for her next Hollywood project: a latino family sitcom.

“I was always somebody that was overlooked,” Lopez told me, holding back tears. “But [Sandra] gave me a chance. That’s all you need at some point. You can work as hard as you need to work but you need somebody to look out for you.”

Bullock was that somebody. Not only did she make the sitcom about Lopez, but she pitched him to ABC, executive produced the sitcom, and even acted in the first season of the show as a recurring character named “Accident Amy.”

In preparation for this interview, I re-watched episodes of The George Lopez Show with new appreciation. Now I noticed Bullock’s name in the credits. Now I noticed her appearances in the first episodes. Bullock didn’t just discover Lopez. She championed him.

20 years later, Lopez has championed artists like Bullock did for him. For example, when Lopez heard he’d get a star on Hollywood’s Walk of Fame, his first reaction wasn’t just to celebrate. It was to make sure latino actor Freddie Prinze would finally get a star too. “I’m not going in unless Freddie Prinze goes in,” Lopez told the Hollywood Chamber of Commerce.

“Ali radiates art,” Lopez said with a smile. “He’s a beautiful person and got a great soul. When I saw what Ali was about, I knew I had to be around this dude.” The way Lopez describes Sabet is reminiscent of how Bullock described Lopez 20 years ago.

Just like The George Lopez Show, this NFT is deeply personal. Lopez reflected on the Lucha Libre wrestling fights he watched as a kid. He was enamored by their high-flying moves, colorful outfits, and famous lucha masks.

“I’ve been trying to get lucha wrestling masks since the first time I went to Tijuana when I was nine years old,” Lopez remembered. “And when I visited Mexico, the first place I’d go is like, ‘do you have wrestling masks in here?’”

51 years later, NFT producer BLKPRL and Sabet collaborated with Lopez to bring his vision to life. Together, they designed 50 limited edition Cha Cha Lucha’s which sold out last week on Origin Protocol, the same platform which hosted 3lau’s historic $11.6M NFT and ‘Charlie Bit My Finger’ video NFT of $760K. Now, they’re auctioning exclusive Cha Cha Lucha artwork with opportunities to meet Lopez, attend his Celebrity Golf Classic, and give back to the George Lopez foundation which raises awareness and funding to fight kidney disease.

“We love the creativity that George Lopez, Sabet, and BLKPRL are bringing to this NFT drop,” Origin co-founder Josh Fraser said. “These NFTs have great collectable value and will be delivering smiles for years to come just like his sitcom has.”

Sabet echoed this sentiment. “This is history in the making,” he said. “We have these amazing Cha Cha Luchas that we drew together. George gave them their names, powers, likes and dislikes. I feel like the next level is that these Cha Cha Luchas could be turned into an animated series with the main character voiced by George Lopez.”

“There’s so much heart and soul in this NFT collaboration,” BLKPRL said about coming together with Lopez and Sabet. “There’s a whole community behind it with more artists like Oly and Godcloud who have produced a soundtrack for the Cha Cha Lucha Brand.”

It’s only fitting that Lucha means “fighter” because that’s exactly what describes Lopez’s life. He fought to make it as a standup comic for 20 years. He fought to keep his sitcom authentic amidst pressure from the network. And of course, he fought for other artists like Prinze, Pryor, and now Sabet to amplify their legacy just as Bullock elevated his.