From the Senate’s infrastructure bill proposal to record trading volume for NFTs: 5 key things that happened in crypto this past week – CNBC 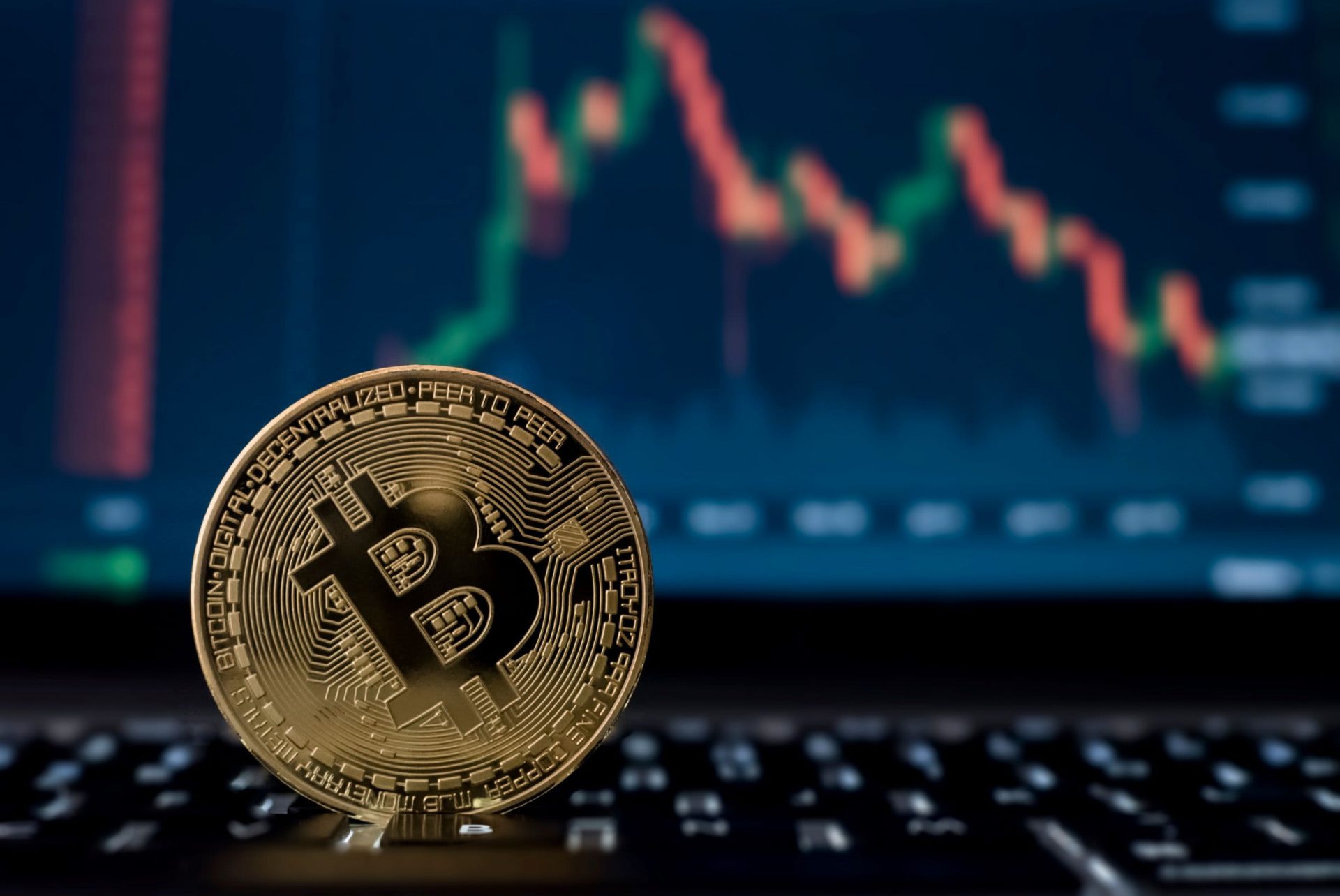 Bitcoin, the largest cryptocurrency by market value, extended its rally into the weekend. It surpassed $42,000 on Sunday, which was its highest since May. But its price since leveled, and as of Monday morning, is trading at around $39,800.

Bitcoin’s moves aren’t the only things happening in crypto right now. From the Senate’s infrastructure bill proposal to a record trading volume for NFTs, or nonfungible tokens, here are five key things that happened in crypto this past week.

1. Amazon denies report that it plans to accept bitcoin as payment

This past week, Sen. Elizabeth Warren, D-Mass., doubled down on her calls for more crypto regulation.

On July 26, Warren sent a letter to Treasury Secretary Janet Yellen pressing the Financial Stability Oversight Council (FSOC) to coordinate a “cohesive regulatory strategy” surrounding cryptocurrency. “I urge FSOC to act with urgency and use its statutory authority to address cryptocurrencies’ risks and ensure the safety and stability of our financial system.”

Warren also spoke during the Senate Banking Committee hearing on Tuesday titled “Cryptocurrencies: What are they good for?” There, she continued her critique of the space. “Crypto puts the [financial] system at the whims of some shadowy, faceless group of super-coders and miners,” Warren said.

On Wednesday, Warren told CNBC’s “Squawk Box” that she’s skeptical bitcoin will prove to be a reliable hedge against inflation over time.

Last week, the Senate’s bipartisan infrastructure bill proposal sparked concern within the crypto community after a provision of the package detailed plans to impose stricter rules regarding tax collection on “digital assets.”

Initially, the bill defined a cryptocurrency “broker” very broadly, and many worried that the provision would include people like miners who wouldn’t have access to the information needed to comply.

On Sunday, however, the Senate released its latest version of the bill, which clarified its definition. If passed, the provision would define a “broker” as “any person who (for consideration) is responsible for regularly providing any service effectuating transfers of digital assets on behalf of another person.”

Still, the Blockchain Association urges for more changes. “While some minor improvements have been made, the latest language still poses fundamental concerns and questions about certain terms and definitions used in the provision,” Kristin Smith, executive director of the Blockchain Association, said in a statement. “[T]his provision is written in a way that could be interpreted to apply to persons in the crypto ecosystem who don’t have access to the information required for information reporting.”

The latest draft of the infrastructure bill includes raising nearly $30 billion from cracking down on crypto tax evasion.