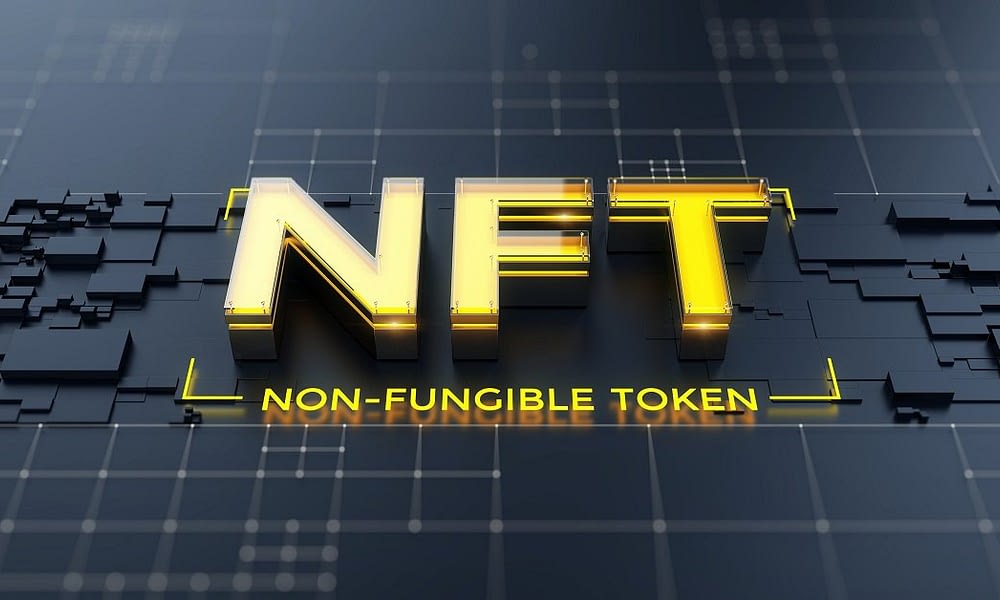 With 2021 being the year marked by the emerging NFT trend, new NFT projects continue to emerge, while many crypto companies are launching their own NFT products, features, and services to attract new customers and keep up with the evolution of the sector and its trends.

The latest example of this is FTX, which is launching a new NFT platform with a focus on entertainment and sports. The company also managed to secure a new sponsorship with a professional eSports league — the League Championship Series LCS.

FTX to create a new NFT marketplace alongside Dolphin Entertainment

According to its recent announcement, the company is partnering up with Dolphin Entertainment to work on the project together. Their goal is to “create an NFT marketplace for major sports and entertainment brands — including film, television, music, gaming, eSports, culinary, lifestyle, and charity industries.”

The team-up is certainly a big one, and it will cover a wide range of industries in the entertainment sector, offering a single place for NFT enthusiasts from any one of them. FTX’s president, Brett Harrison, stated that the company and its team are very excited to work on this new project with Dolphin, not only because of their ability to access content and IP but also due to Dolphin being the leader in public relations and influencer marketing throughout the entertainment industry.

In other words, FTX sees the gateway to all of the targeted industries in this partnership. Furthermore, Harrison hinted at a lengthy partnership with “several items on the horizon that we can’t wait to launch together.”

As some may know, Dolphin Entertainment is a major TV and film production firm from Florida. It also owns a number of independent PR and marketing companies, which service the same sectors that the new NFT marketplace will be targeting upon launch.

At this point in time, neither of the two partnering firms released details such as the launch date of the new NFT marketplace, or even what blockchain will be used. All that is known is that the two will work together, with Dolphin providing more than its support — it will also provide the branding, production, and marketing of the upcoming platform. As for the FTX, its role will be to use its crypto exchange service and blockchain tech development to provide the backbone for the project.

FTX signs a seven-year deal with an eSports league LCS

However, another thing worth noting is that FTX itself is also backing the professional eSports league, the LCS, for League of Legends (LoL) by Riot Games. The announcement came earlier today, August 4th, from LoL. It said that the FTX exchange signed a deal for 7-year-long sponsorship, which represents yet another step towards permanently fusing crypto with gaming.

This is not the first time that FTX has done something like this, either. Many may remember the exchange’s previous deal from June when it signed a naming rights deal to sponsor another eSports brand — Team SoloMid. This deal was signed in exchange for $210 million. Unfortunately, the team was prevented from using FTX’s logo in competitions soon after that. The reason is the fact that it violated the Riot Games’ guidelines regarding crypto exchange partnerships.

The team is still allowed to use the logo online, on social media, and outside of North America.

As for the new partnership, it is the largest sponsorship deal that Riot Games has signed for any eSports league. However, it is unknown how large it really is, as the figures remain undisclosed. All that is known is that the FTX branding is about to start appearing on LCS broadcasts starting this weekend.

For FTX, this newest partnership only increases the list of its sponsorship deals, which also include a pro-basketball league, the MLB, as well as a deal with Team SoloMid, which was mentioned earlier.