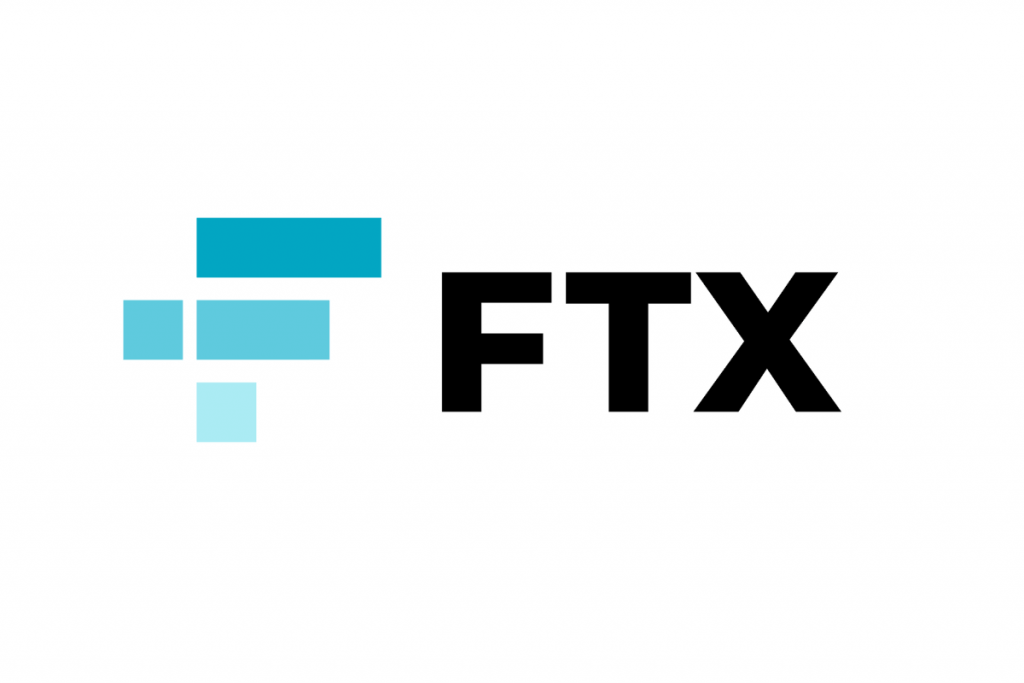 Leading cryptocurrency derivatives exchange FTX has today announced the upcoming launch of a marketplace that will enable NFT creators and owners to trade their NFTs cross-chain using Ethereum and Solana.

The development was revealed today by FTX CEO, Sam Bankman-Fried. In a series of tweets, ‘SBF’ revealed that all NFTs on the marketplace could be traded cross-chain, with deposits and withdrawals of NFTs opening up in the next few weeks.

The CEO also noted the NFT marketplace could be used globally, with international users able to access both platforms. Additionally, when asked whether popular NFTs such as Bored Ape Yacht Club could be deposited via the marketplace, he responded “soon!” – a move that could prove extremely popular due to the burgeoning interest in native Solana NFT marketplaces.

FTX also revealed a “test” NFT by “artist” SBF, which comedically displays a simple drawing of the word “test” on a white background. Surprisingly, the NFT currently has a bid of $1,100.

The marketplace introduces the possibility of being able to trade leading NFT collections from OpenSea such as CryptoPunks and BAYC on FTX – an exciting prospect due to the minimal gas fees provided through the Solana ecosystem and the emergence of Solana-based NFT marketplaces such as Solanart, DigitalEyes, and the integration of NFTs from Music streaming platform Audius.

The Solana NFT space has attracted enthusiasts to the ecosystem initially through the launch of the “Degenerate Ape Academy” – a collection of various cartoon apes. The launch led to the first of a series of all-time highs set by Solana and has since attracted further NFT owners due to the low fees offered on trades and minting of NFTs.

FTX’s interest in the Solana ecosystem stems from an early investment from FTX’s investment arm Alameda Research and the development of DEX platform Serum, which is being built on top of Solana.

The announcement of the NFT marketplace has pushed the Solana price to $151, with further growth expected from the Layer-1 ecosystem due to the number of future bullish catalysts expected. FTX’s native token, FTT, also reached an all-time high of $71.87 following the announcement.

A focus on retail investors

In a further bid to attract more retail investors to their spot trading products, FTX announced it will list Cardano, Polkadot and Avalanche spot trading in the coming months. The listing of these assets marks FTX’s focus on attracting a broader audience of crypto investors and aligns with their recent spate of sponsorship deals with sports and e-sports brands to bring FTX to the forefront of consumer attention.