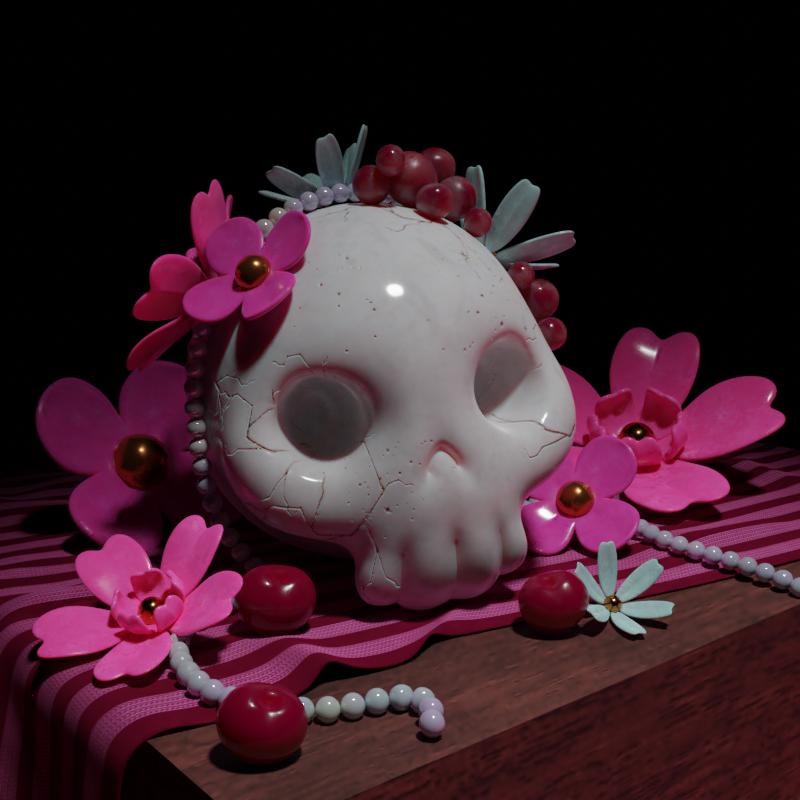 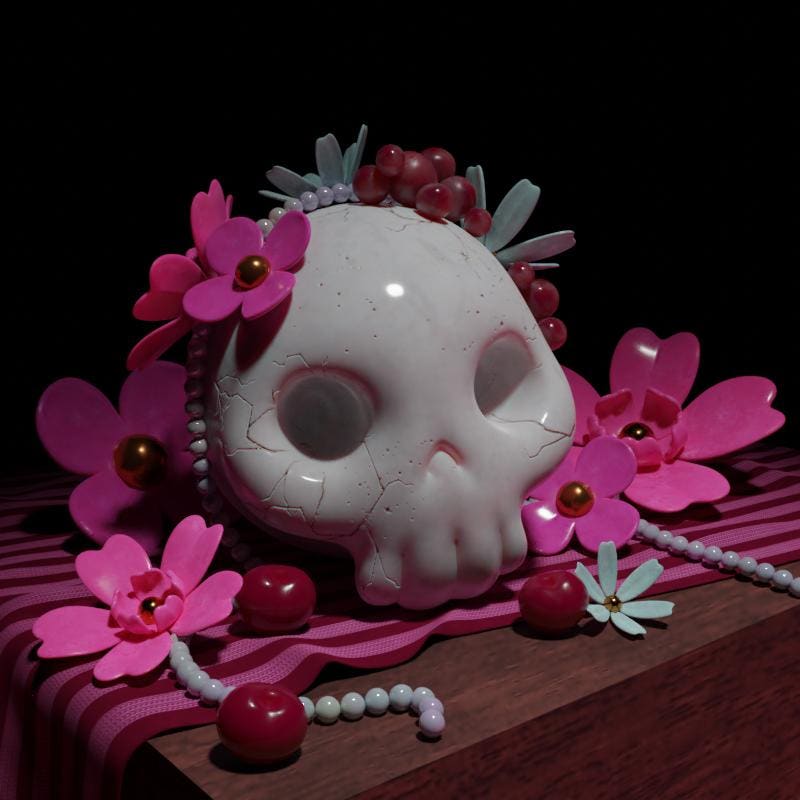 Intrepid art world veteran Kenny Schachter never met a disruptive project he didn’t like. So when Joe Kennedy and Jonny Burt of Unit London asked him to curate an exhibition for an art-led platform for NFTs – those controversial works minted on the blockchain and surrounded by a hype bubble – Schachter quickly agreed.

NFTs, or non-fungible tokens, came into the spotlight when digital artist Beeple sold a work, “Everydays,” for $69 million. Institut’s first show, “NFTism: No Fear in Trying” consists of a physical art show in London and virtual exhibition on Arium, both curated by Schachter.

“The digital space and NFT space have ruffled the feathers of the art world,” said Kennedy. “The lack of curation, art world knowledge and lack of art world aesthetics has created a bit of dissonance in the two worlds.”

The art world’s reaction to NFTs has been guarded at best and disparaging at worst. “There’s some pretty baseline work being made in the space, and there’s also some thoughtful and well-created work out there,” Kennedy said. “There hasn’t been a platform yet that brings together the great works. We hope to change people’s opinions and the immediate dismissal of NFTs.”

Unit London, which specializes in digital art, has allowed Kennedy and Burt to break into the NFT arena. Kennedy said one reason for launching Institut is to educate buyers. “We’ve always advocated for building audiences for artists using social media,” he said. “We launched digital content to give artists a global platform. A lot of the platforms that exist were built by tech companies. The functionality is good, but there’s not an understanding of storytelling.”

“I was the token technologist in the art world,” said Schachter, an artist, dealer and columnist. “It’s been incredible to be an early adaptor. I was teaching a history of design course at New York University and asked if I could change course and do one lecture on NFTs. My son, Adrian, [an artist,] teaches me. I’m 59 years old and I’m in the incredible position of teaching young people what they should be teaching me.”

“Behind Institut is a genuine desire to reach broader audiences and to set the precedent for how we perceive art in the coming decades,” Kennedy said. “We’re at an inflection point in history where the physical and digital are integrating, and artists are only beginning to scratch the surface of this art form’s new potential.

The NFT market has seen unprecedented expansion with NFT art growing more than 800% in the first four months of 2021. NFTs are primed to become the leading emerging asset class for the new virtual economy. Institut is committed to using technology to expand art audiences and create the future of art, in all its forms, Kennedy said.

The physical exhibition brings together 100 artists from both the traditional and digital worlds, including Miao Ying, Olive Allen, and IX Shells, who recently became the highest-selling female artist in NFTs with her work “Dreaming at Dusk,” which sold for 500ETH, or $2 million. It’s held in conjunction with NFT sensation CryptoPunks, which feature in the project through outdoor billboard displays across the U.K. in a collaboration with SaveArtSpace.

“David Hockney said NFTs are the art of corruption,” Schachter said, referring to the California artist. “This was kind of the perfect storm. If everything was status quo, with 360 art fairs a year, NFTs would probably have gone under the radar. We’ve been forced into something new and uncomfortable.”

Schachter said NFT art doesn’t have to be expensive. “You can go on Instagram and buy masterpieces for $500,” he said. “The average price of an NFT is $100. I wrote in January that before any of the big prices were forecast, it occurred to me that this would change the way that art was going to be bought and sold. The more I saw how it affected people, the more I just ran with it. I’ve written five features already, given five lectures at the School of Visual Art and the Hirshhorn Museum. I’m old but have a youthful sense of openness.

“This old white guy is open to change,” Schachter added. “I’ve had 1,000 calls and DMs asking me how, how, how. I had the same questions and I learned a new language and put in countless hours. I’m no different than everyone else. I learned how to do it myself.

Insitut will be producing limited-edition physical prints, books and sculpture. “We have some drops scheduled that are physical editions,” Kennedy said. “IX Shells has created a brand new painting, which we’re turning into a 12- or 15-color silk screen edition. She’s animated the image so it’s this incredible macabre painting. She already has a digital component of her practice. Some of the artists in the show are digital natives, and others are more traditional painters.”