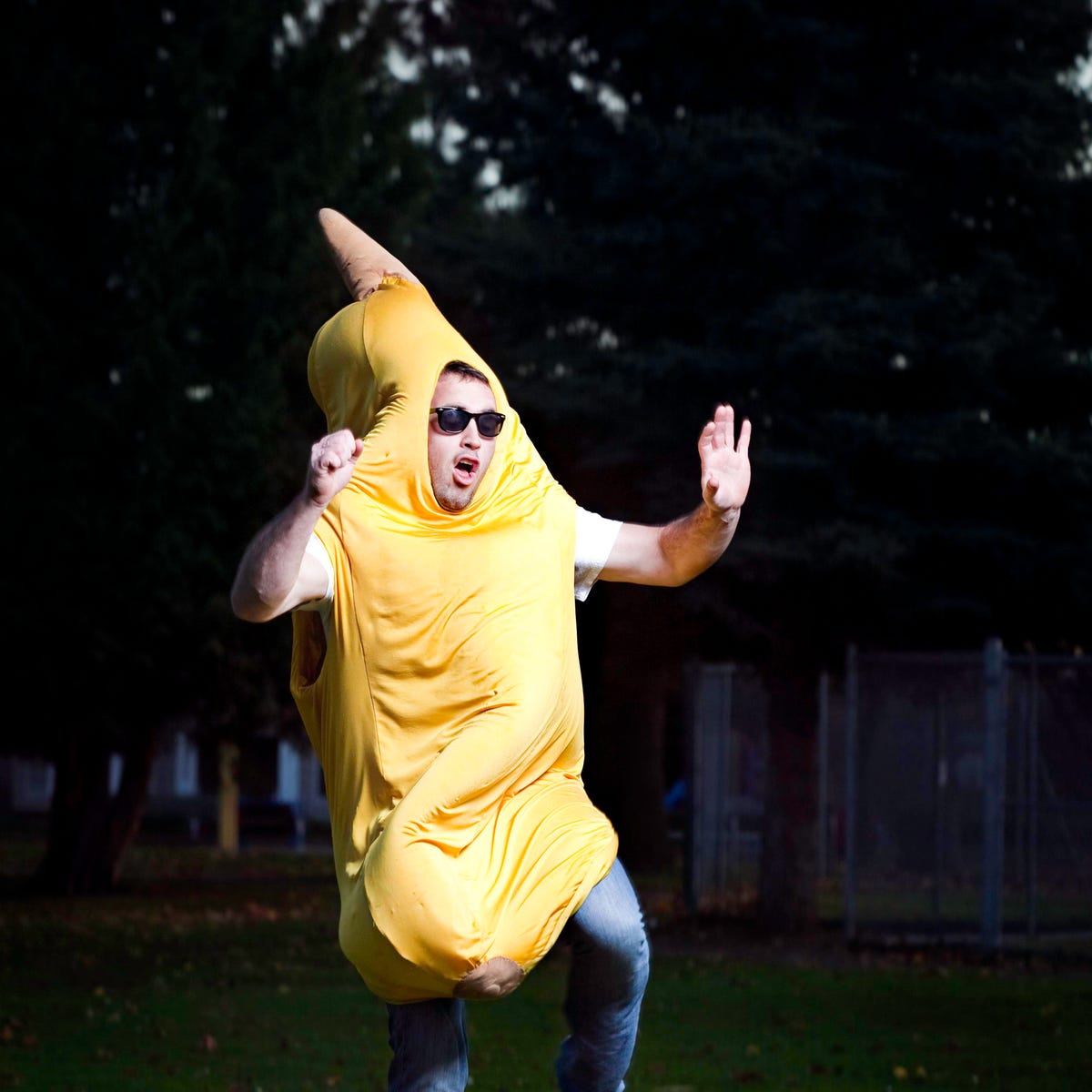 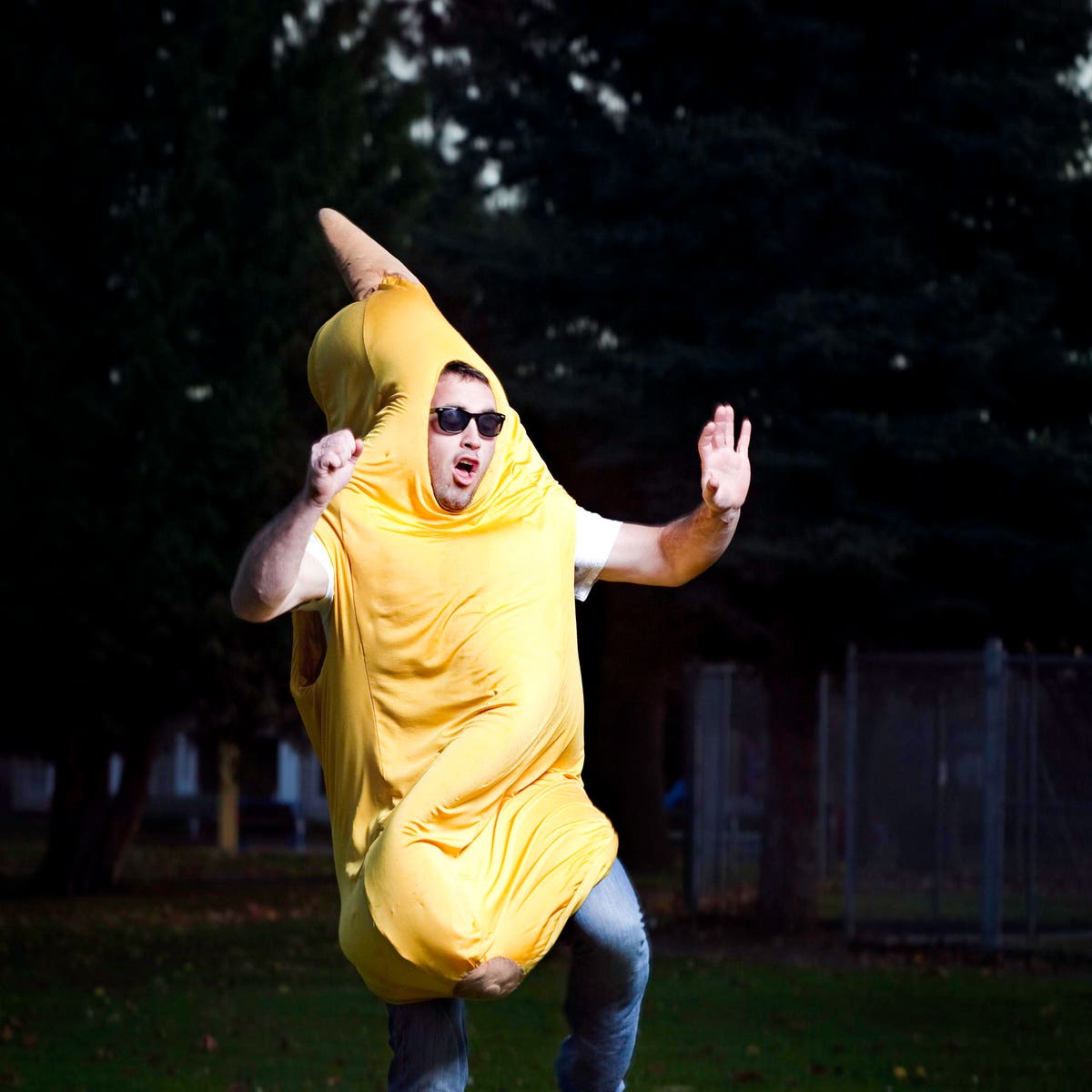 The “Peanut Butter Jelly Time” meme—an animation of a banana dancing to a song of the same name—is the latest piece of internet history to be auctioned off as a non-fungible token as the lucrative NFT market continues to grow in popularity.

The NFT will be put up for auction next week by Miami-based record label Slip N Slide Records.

The token will feature the dancing banana animation with the label’s Raylo & Dem Damn Dogs version of the “Peanut Butter Jelly Time” song.

The meme banana, dancing to the “Peanut Butter Jelly Time” song by The Buckwheat Boyz, swiftly became an internet hit after its release in 2002, spawning dances, mashups and even a feature on an episode of Family Guy.

Two remixed versions of the NFT will also go on sale, including one that will see the famous banana relegated to a boat while a smiling orange—the signature work of Miami graffiti artist Atomik—takes center stage.

NFTs are stored on a blockchain, the same kind of technology used to buy and sell cryptocurrencies, and can be used to securely record and authenticate ownership of a wide variety of assets including digital art, videos and music. They function more as a signed copy or proof of having an original than signifying ownership. NFTs have exploded in popularity in recent years and have become a lucrative source of income for some of the internet’s earliest celebrities, many of whom did not have the same opportunities to cash in on their fame as today’s stars. Some sell for hundreds of thousands of dollars, including Nyan Cat ($590,000), Leave Britney Alone ($41,000), and Disaster Girl ( $495,000). An NFT of Doge, the viral image of a Shiba Inu dog that went on to inspire a highly-successful joke cryptocurrency popular with billionaire Elon Musk, recently netted $4 million, the most of any meme NFT. Memes are not the only thing to sell well as an NFT—the New York Times recently sold off ownership to a column for over $550,000, Forbes auctioned off a cover for $333,333 and a piece of digital art sold for $69.3 million at auction in March.

Joe Conyers III, who is the global head of NFT the platform auctioning the meme, Crypto.com, said: “Peanut Butter Jelly Time is one of the most iconic memes of all time” and a “symbol of internet culture during the aughts.”

NFTs and me: meet the people trying to sell their memes for millions (Guardian)

‘Charlie Bit My Finger’ Video To Disappear From YouTube After Netting $760,000 In NFT Auction (Forbes)

What Is An NFT—And Should You Buy One? (Forbes)

A meme gold rush? Classic viral images are selling as NFTs for thousands of dollars (NBCNews)