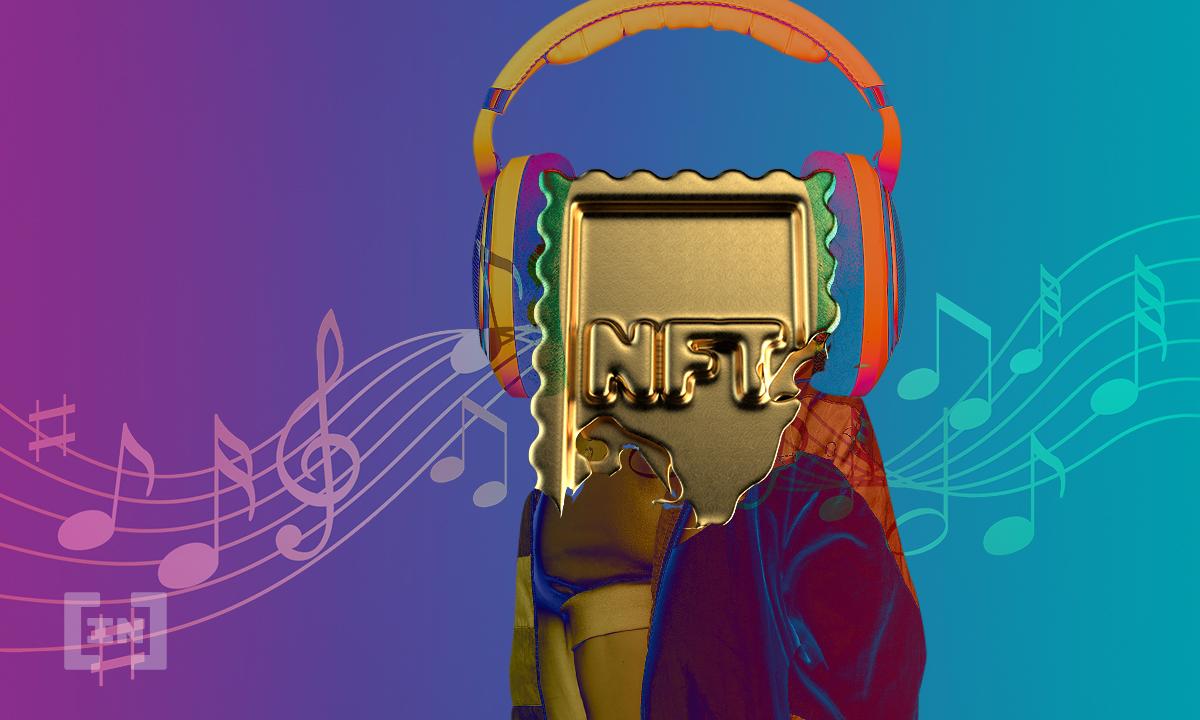 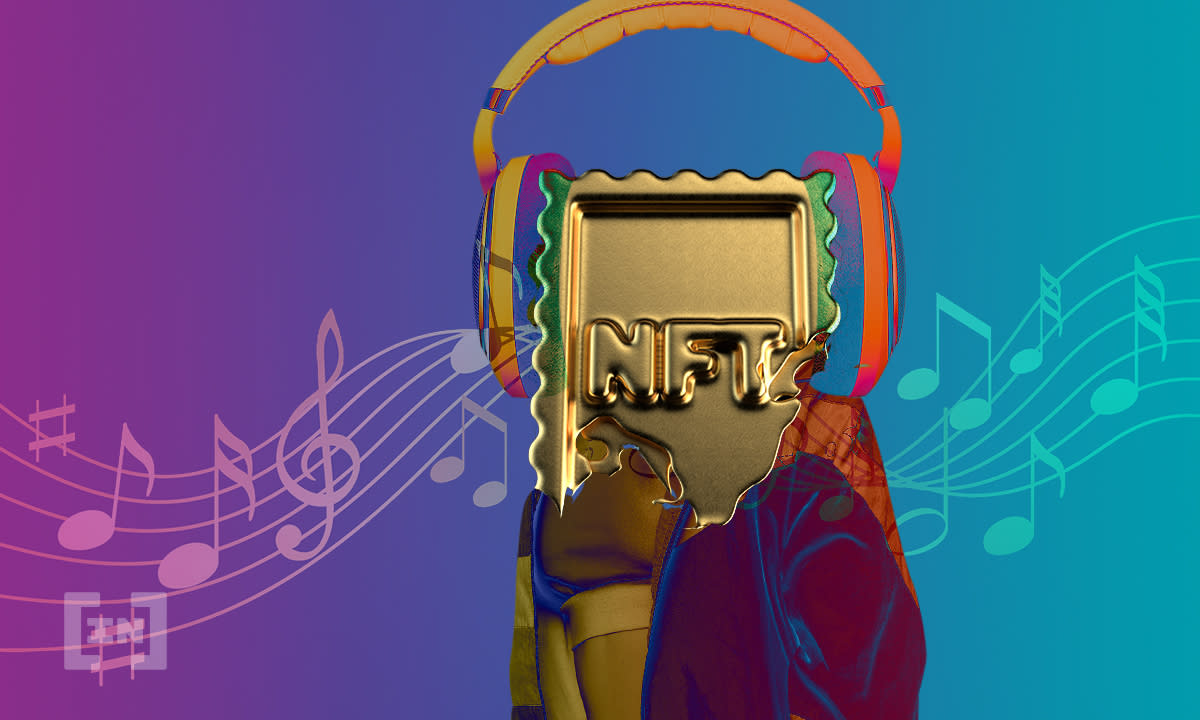 The Jay-Z non-fungible token (NFT) auction has concluded with a final sale price of $139,000 for the unique collectible.

The official name of the digital artwork is “Heir to the Throne: An NFT in Celebration of Jay-Z’s Reasonable Doubt 25th Anniversary by Derrick Adams.” Quite a mouthful but it does provide all the necessary information to understand what is up for sale. The artwork sold will also be made into a physical copy which will hang in Mr. Carter’s private art collection.

Bidding began at $1,000 with the proceeds from the sale to go to the Shawn Carter Foundation and other charities Jay-Z supports.

The auction house commented that:

“Adams’ work reinterprets and recon-textualizes the album cover to create a new contemporary take on a portrait that defined an era – as a comment and reminder that Reasonable Doubt remains vital and new today. Heir to the Throne marks the first-ever NFT for both JAY-Z and Derrick Adams.”

Adams has also been featured in Beyoncé’s 2020 film Black is King and has designed several NFTs in the past.

Lead up to the auction mired in controversy

Some suggest that one of the reasons that Jay-Z chose now to create this auction was to stick it to his former business partner Dame Dash. A few weeks before Jay-Z announced the NFT project, Dash announced one of his own that many took offense to. Dash was one of the co-founders of the legendary Roc-A-Fella Record company and attempted to auction his rights to the album via an NFT sale. The trouble was that Dash had no right to sell the album rights because the label owns them and not any of the individuals involved. Even one of the companies co-owners. In response to this, Dash then decided to auction his stake in the record company as an NFT instead.

The sale was not to be, however, as both Rock-A-Fella and even Dash’s own attorneys warned about proceeding. The sale was so ill-advised that the NFT platform Dash chose to host it, SuperFarm, backed out after the bad press surrounding the auction grew larger online. The record company eventually got a restraining order on Dash and prevented him from selling any intellectual property owned by the label.