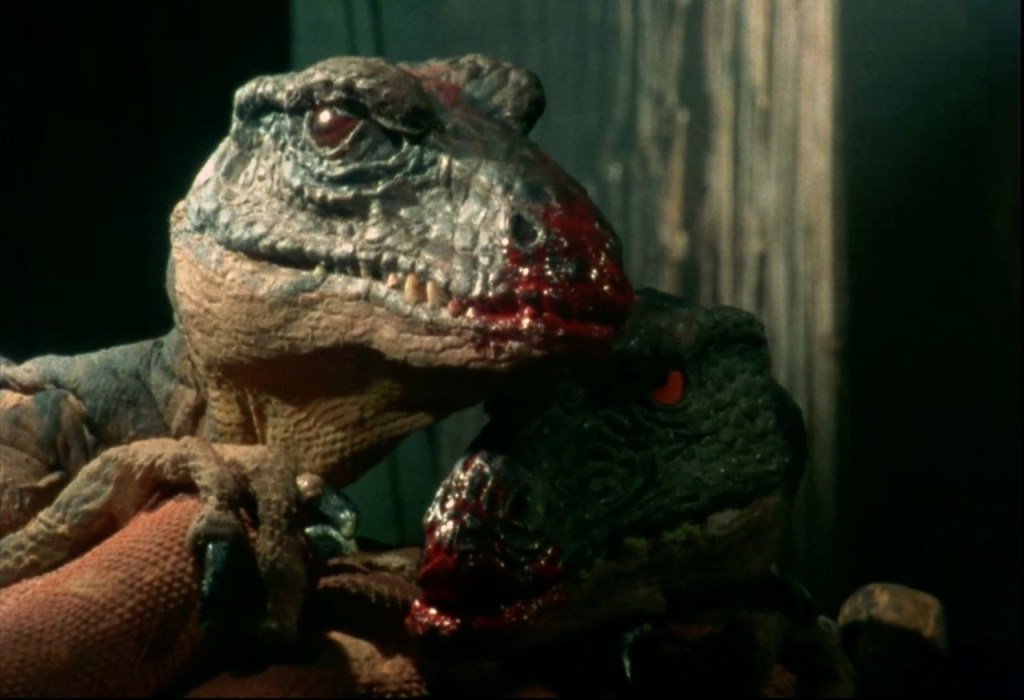 EXCLUSIVE: Two-time Oscar-winning artist and animator Phil Tippett (Jurassic Park) is getting into the NFT game.

The respected industry vet, known for his work on franchises including Star Wars, Jurassic Park, RoboCop and Starship Troopers, is selling a segment of his 1984 go motion animated short film Dinosaur! on digital art marketplace SuperRare.

This is thought to be the first artwork by an Oscar winner to be sold as a Non-Fungible Token.

SuperRare has been described as “Instagram meets Christies”. It’s a marketplace to collect and trade digital artworks and where each artwork is tokenized as a crypto-collectible digital item.

Tippett created the stop-motion miniature chess scene in the original Star Wars film, the go-motion animation for the AT-AT Imperial Walkers and the hybrid Tauntauns in The Empire Strikes Back, and the creature shop in Return Of The Jedi, for which he won his first Oscar.

NBCUniversal Hit By Covid Outbreaks, According To County Records, Amid High Rate Of Infections In Los Angeles

Dinosaur! and another one of Tippett’s short films, Prehistoric Beast, were shows to Steven Spielberg as a calling card for Jurassic Park, for which Tippett ultimately won a second Academy Award.

Tippett Studio told us: “Today we are selling a single edition segment from Dinosaur! that can be purchased with cryptocurrency (Etherium) as an NFT (Non-Fungible Token). The artist (Phil Tippett) will retain all commercial rights and IP to his characters. This segment is one of eight unique artworks we will be offering from the Dinosaur! series.”

The segment is one minute and nine seconds from the film which has been digitized.

Tippett commented: “I’ve been an artist for nearly 50 years. My first film credit was building miniatures for Star Wars in 1977. I’ve seen technologies come and go and I have learned to evolve in an effort to support my love of traditional handmade stop-motion animations. I plan to spend the rest of my life working on original characters and experimenting with new techniques. I am excited to connect with a new generation of artists and collectors, uniting over our shared love of motion pictures and digital art.”

He added to us: “This genesis NFT is one of my favorite segments from my 1984 stop-motion short, Dinosaur! These Deinonychuses rip apart this poor Struthiomimus who was just trying to enjoy their breakfast. Nature imitates life and everyone is just trying to live to eat their next meal.”

Cryptocurrency remains mysterious to many, but continues to bubble up on the periphery of the mainstream. We’ll see if it attracts more film and TV creatives in coming years.