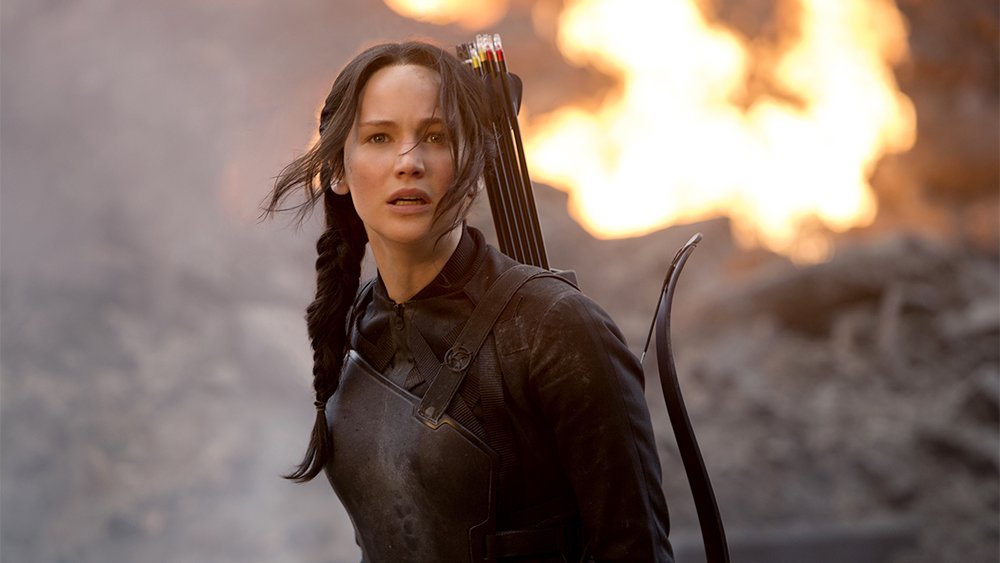 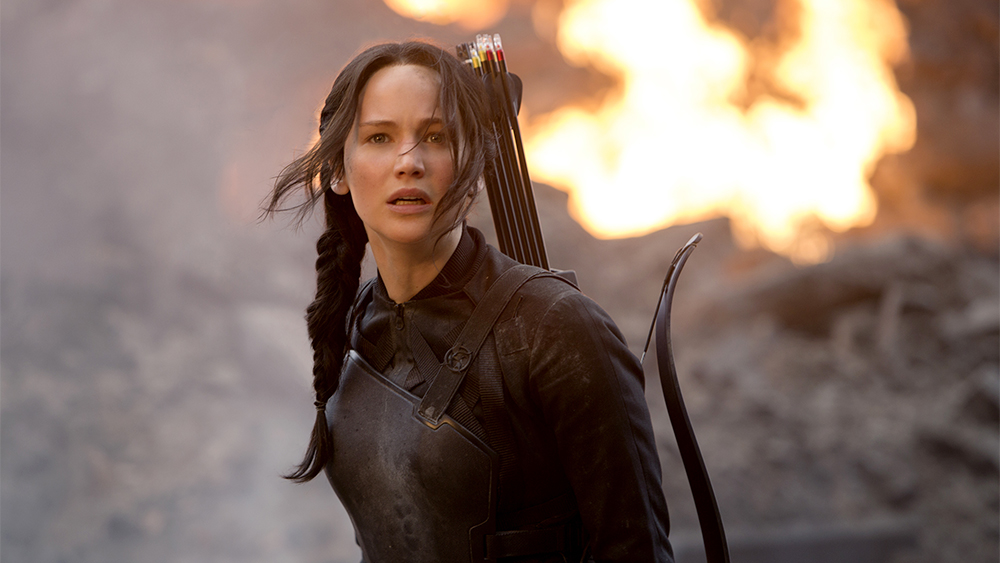 The hype over NFTs — non-fungible tokens — isn’t over yet.

Autograph, an NFT platform co-founded by NFL pro quarterback Tom Brady, announced deals with Lionsgate, which will create digital-collectible content based on its flagship entertainment properties, and sports-wagering company DraftKings, which will launch a marketplace for Autograph’s NFTs.

In addition, Autograph announced exclusive multiyear NFT deals with a roster of star athletes including Tiger Woods, Wayne Gretzky, Derek Jeter, Naomi Osaka and Tony Hawk, who will be joining the Autograph’s advisory board.

Lionsgate is the launch partner for Autograph’s entertainment vertical, with plans to create NFTs based on top film and TV properties. The first wave of content developed by Autograph and Lionsgate will focus on action franchise “John Wick,” the “Hunger Games” and “Twilight Saga” franchises, TV series “Mad Men” and “Dirty Dancing.”

Autograph’s NFT platform is slated to officially launch later this summer. For now, users can sign up now to be members of the early access platform and tokenize their names for free.

NFTs are digital assets whose ownership is certified by blockchain technology. The “non-fungible” part means NFTs are not interchangeable in the way currency is. Like physical artwork or baseball cards, NFTs can be bought and sold.

Under Autograph’s pact with DraftKings, officially licensed sports-related Autograph NFTs will be sold exclusively on DraftKings Marketplace, which is expected to debut later this summer. The DraftKings Marketplace will host curated NFT drops and support secondary-market transactions. Once launched, DraftKings customers will have the ability to immediately buy, sell and trade digital collectibles across sports, entertainment and culture using their existing DraftKings account.

“Autograph brings users closer to the world’s most legendary sports and entertainment icons by working hand in hand with our partners to co-produce exclusive digital collections and experiences that can’t be found anywhere else,” said Dillon Rosenblatt, co-founder and CEO of Autograph. “Our team is dedicated to providing value to our users through an offering defined by creativity, simplicity and fun as we work to usher in a new era of digital collecting.”

The NFT boom has “reinvented the collectibles industry,” Matt Kalish, DraftKings co-founder and president, said in a statement. “We aim to usher in this new era by introducing millions of collectors to this evolving space while providing beloved content through an intuitive interface built to win over the long term.”

NFT releases have typically been sold via auction format, with the bragging rights to owning an exclusive piece of digital content driving up the price to sometime astronomical levels.

In a different spin on the NFT phenomenon, Warner Bros. last week released a collection of 91,000 limited-edition NFTs featuring characters from “Space Jam: A New Legacy,” including star LeBron James, for free — visitors who signed up on the Nifty’s NFT platform could receive a randomized collectible from the movie on a first-come, first-serve basis. The goal was to expand the appeal of NFTs to a wider audience of fans.