Local Experts Weigh In on How NFTs Are Changing the Worlds of Art, Ownership and Digital Identity – 303 Magazine 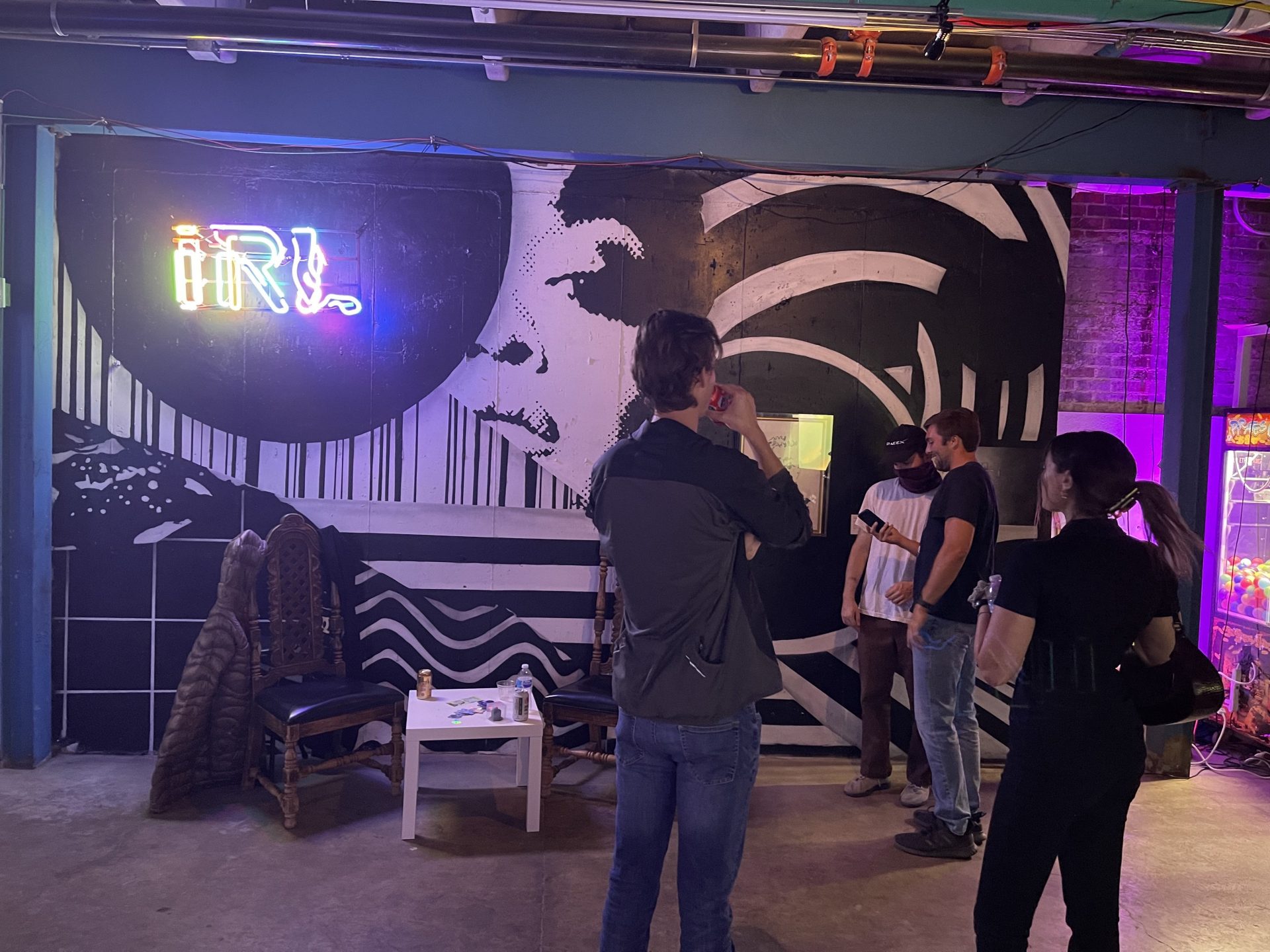 Non-fungible token, or NFT, has become a huge buzzword in the past few months. Confusion and intrigue have swirled around NFTs’ relationship to cyptocurrency, art markets and the concept of ownership on the internet. Travis Vermilye, a professor of design and illustration at CU Denver, described an NFT as a “digital record that stores and proves ownership.”

Those following the NFT market know that it’s exploded recently — in fact, the rights to a jpeg sold for 69 million dollars at a Christie’s auction in March. To give some insight into what that means, Vermilye, along with other experts on the subject in Denver, weighed in on the impact, importance and future of NFTs.

Annie Phillips runs IRL Art, a collective of artists, project managers and art directors in Denver. She commented on how NFTs have changed ownership for artists whose work is largely digital. “What was really novel about it was that it never felt organic to make prints out of digital artwork for me personally, and it’s always hard to determine the original,” she said. “And so for me, it was really cool that I could — with an NFT — say that this is the original but also keep it in its native form….I think that — from an artist’s perspective — giving artists the tools to run their own auctions is really profound. It’s disrupting the fine art market in that sense.” Phillips also built the gallery at ETHDenver, where they’re trying to create a “community-owned ecosystem” around blockchain and a “decentralized future.” 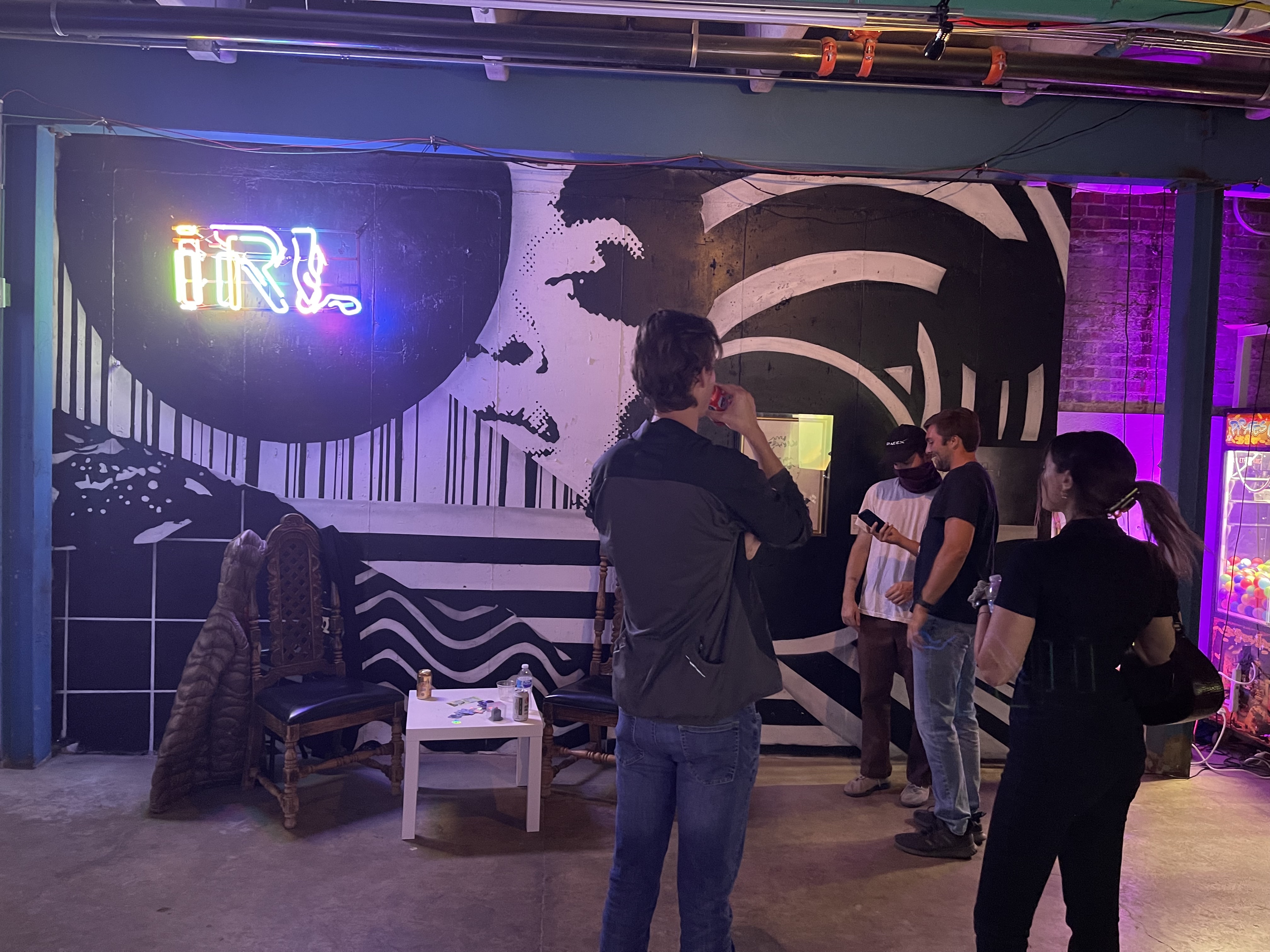 John Paller, the founder and executive steward of ETHDenver succinctly explained the whole concept as “the ownership economy” — often used interchangeably with “creator economy.” “Really what the ownership economy represents is this decentralization and the ability to empower the individual,” said Paller. “I think it’s amazing to see an emergent type of creativity in the art world,” he added.

He suggested that an earlier version of the ownership economy would be the emergence of YouTubers, who can create their own content and make money without jumping through as many pre-established hoops. “What it really represents is the next generation of expressive creativity because it’s empowering people to make choices and decisions that they wouldn’t have made before,” said Paller. “We’re right at the tip of the spear when it comes to how that’s going to affect the creative art world.” Age-old auction house establishments like Christie’s and Sotheby’s are embracing these changes and holding NFT auctions — especially after things went virtual during the pandemic.

Justin Moskowitz, a producer at ETHDenver has been finding ways to engage the local community with NFTs. “For example, we had an NFT scavenger hunt where people run around collecting these NFTs from various sponsors,” he said. “If you did that, you got a big prize at the end. It’s like burning man meets TechCrunch.”

They’ve also introduced ideas like a wallet within your phone that can be used at pop-up events hosted by the group.  Their recent “Sporkdao” launch party was both in person and virtual, and allowed visitors to bid on and purchase NFTs.

A main criticism surrounding the NFT hype is the impact on the environment, and how much energy an NFT requires to produce. Paller commented that the Ethereum blockchain — the platform that mints a large portion of NFTs — “is moving to what’s called proof of stake, which is a much more green process that doesn’t take electricity from mining in a traditional proof of work concept.”

“There’s a lot of really cool proactive approaches,” added Phillips. “There’s this platform called off-cetera that will actually take your wallet address and calculate how much carbon you’ve emitted. And then you can calculate what that cost translates to and donate directly to a number of these initiatives that are promoting sustainable alternatives to mining and various other things….One really cool aspect of the community is that they take in all of that criticism and actively are finding solutions and working towards them.”

Vermilye also mentioned that he thinks the criticism has been largely focused on the art side of the conversation, rather than on the world of blockchain as a whole. To him, the cryptocurrency industry “has been going on for a very long time. But as soon as artists started selling stuff then there was this big uproar about it being environmentally unfriendly.  And that we’re killing the planet,” he said. “I think there’s a lot of truth to it, but there’s also going to be a lot of change.” 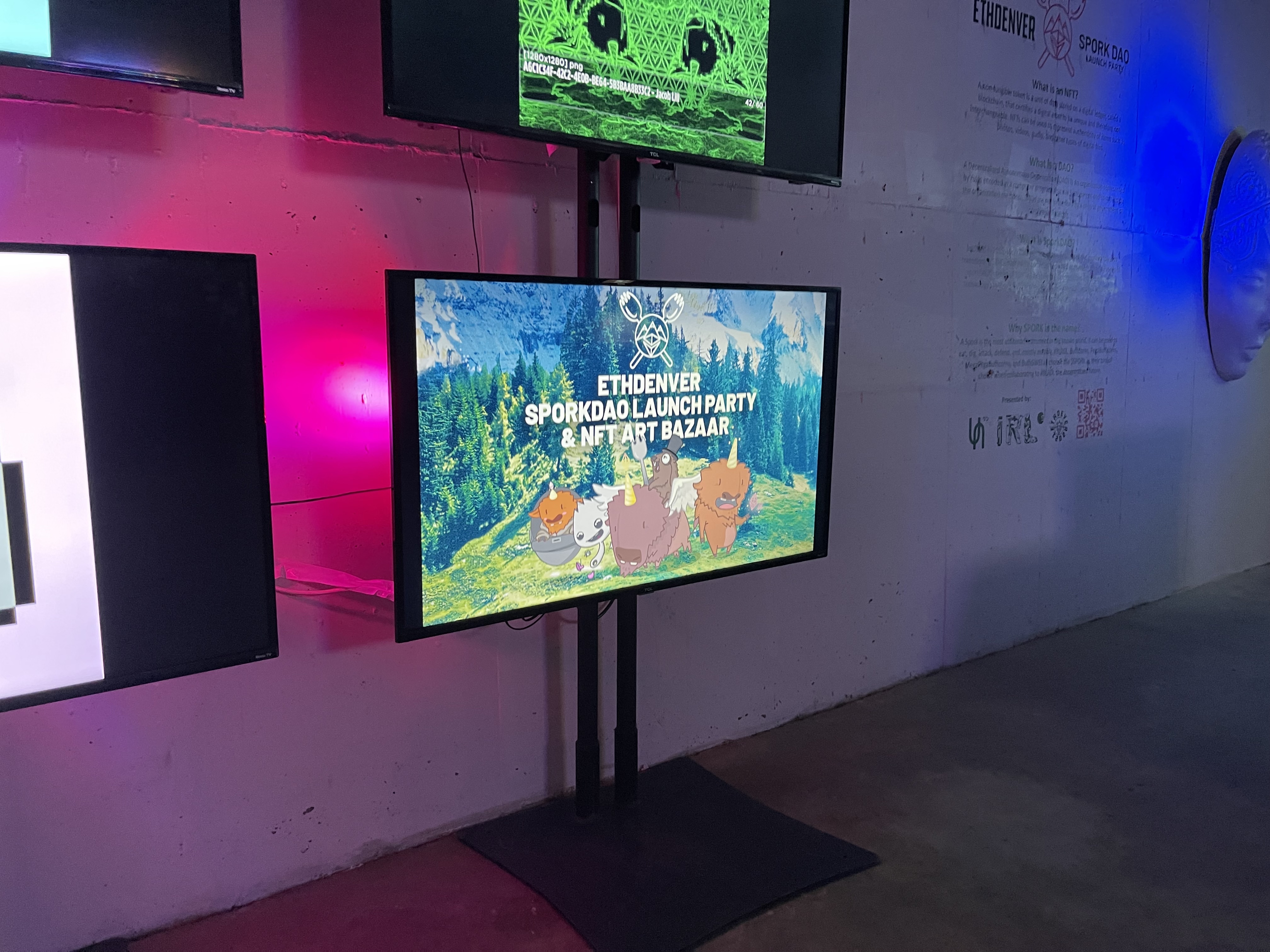 Moskowitz, Paller and Phillips see the future of NFTs exploding into all sorts of industries and uses. Despite many industries being adversely affected by the pandemic, the increase in time spent online over the past 15 months has only boosted the NFT market’s visibility and success. Moskowitz added that there’s the potential for NFTs to be used outside of the art market, for things like event tickets, digital identity, digital health records, collectibles and others.

ETHDenver is the world’s largest blockchain hackathon, and Denver has become a hub for this industry. “Colorado aims — in support with Governor Polis — to be a destination of choice for not just NFTs and their creation, but everything in this sort of new world of blockchain technology,” said Paller. Their Sporkdao launch party was “ETHDenver’s migration to a community-owned and led event,” he added.

Coloradans interested in learning more about the world of NFTs can check out ETHDenver online or on social media. Their next live Sporkdao event will be held February 14-20, 2022.