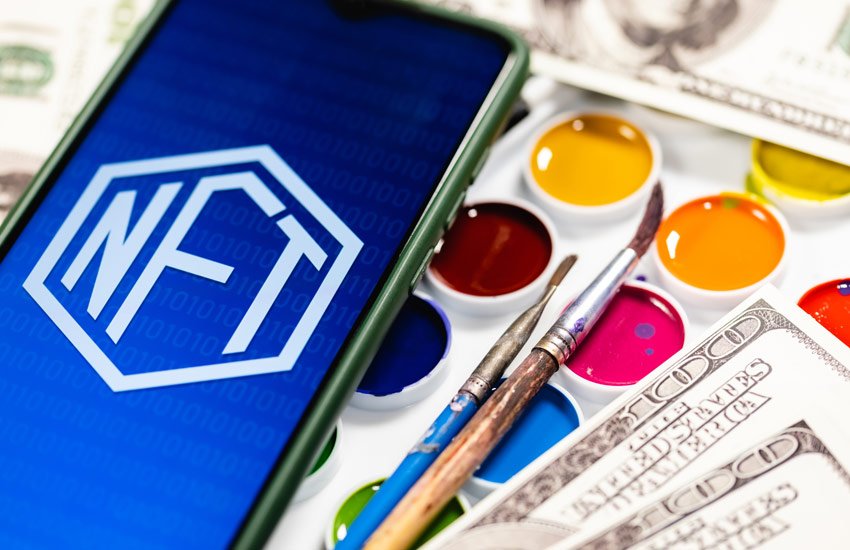 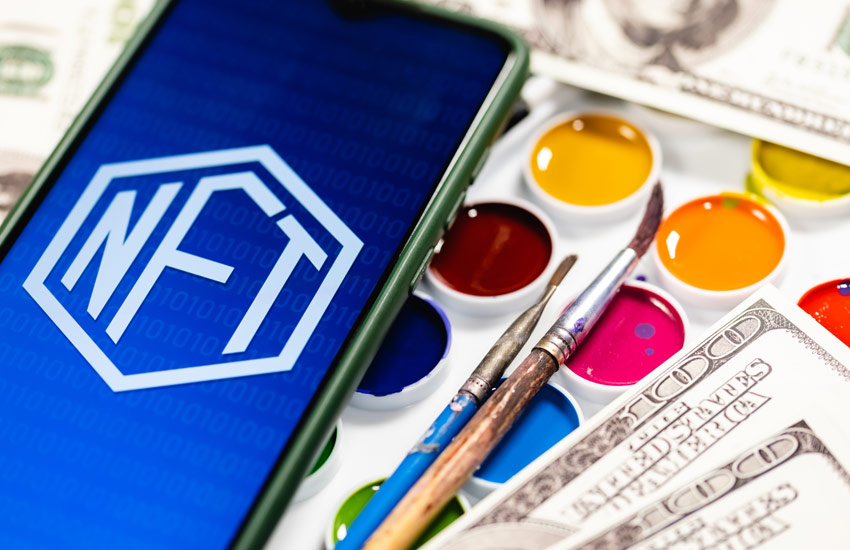 AlchemyNFT, a non-fungible token (NFT) service that allows users to customize the NFTs they own, has announced that it raised $6 million to improve its platform. Investors include Crypto.com and billionaire Mark Cuban.

Most NFT offerings today don’t have much utility besides the value of ownership attributed by the purchaser to the URL of the NFT. Some tokens come with additional perks and physical rewards. However, once purchased, the utility of the NFT relies on its market price and the attraction of collecting. The industry is still very concentrated on speculative trading, and some argue that projects such as Topp’s WAX and Dapper Lab’s Top Shot promote this behavior.

One of the earliest NFT offerings was CryptoKitties which allowed users to buy and breed custom cats based on eye shape and the color of various parts of their anatomy.

The concept behind AlchemyNFT’s service addresses both the single use challenge of NFTs. It adds some of the concepts that underpinned CryptoKitties by enabling NFT owners to enhance their token by customizing it.

Some of the features that AlchemyNFT platform enables include adding in digital signatures or other ‘remix’ traits, bundling collections, and collaborating with other artists to recreate an NFT based on an existing version.

The startup was founded by digital wallet AlphaWallet and launched in April of this year.

The first product launched on the platform is AutographNFT. This allows people to sign NFTs through their social network IDs. If an NFT owner wants a celebrity’s signature on their digital asset, they can make an offer on the celebrity’s Twitter profile, which can be accepted by signing it with their Twitter ID attestation.

Once signed, the original NFT is locked in AlchemyNFT’s smart contract, which mints a new NFT identical to the original apart from the inclusion of the celebrity’s ID attestation signature. AutographNFT uses smart contracts and AlphaWallet’s TokenScript technology.

The example AlchemyNFT gave was Mark Cuban autographing a CryptoPunk. But consider a sports star adding his signature to a collectible video moment or sports card. Or providing a personal audio message.

“Remix NFTs are a game-changer and AlchemyNFT is proud to provide the platform to empower NFT users and developers to do whatever they can imagine — whether it is owners adding music or autographs to their NFTs or marketplaces where musicians reward supporters with redeemable rights. It brings in a new layer of Liquidity and Utility,” said AlchemyNFT founder Victor Zhang. “With the new financing, we can grow and expand our AlchemyNFT platform and grow our team. I look forward to more talents joining our startup journey.”

Meanwhile, Shopify is expanding its services to enable brands to sell licensed NFTs through their own storefronts, and already has NBA’s Chicago Bulls as a client, and DraftKings and Lionsgate have partnered with Tom Brady’s Autograph for celebrities and athletes NFTs.