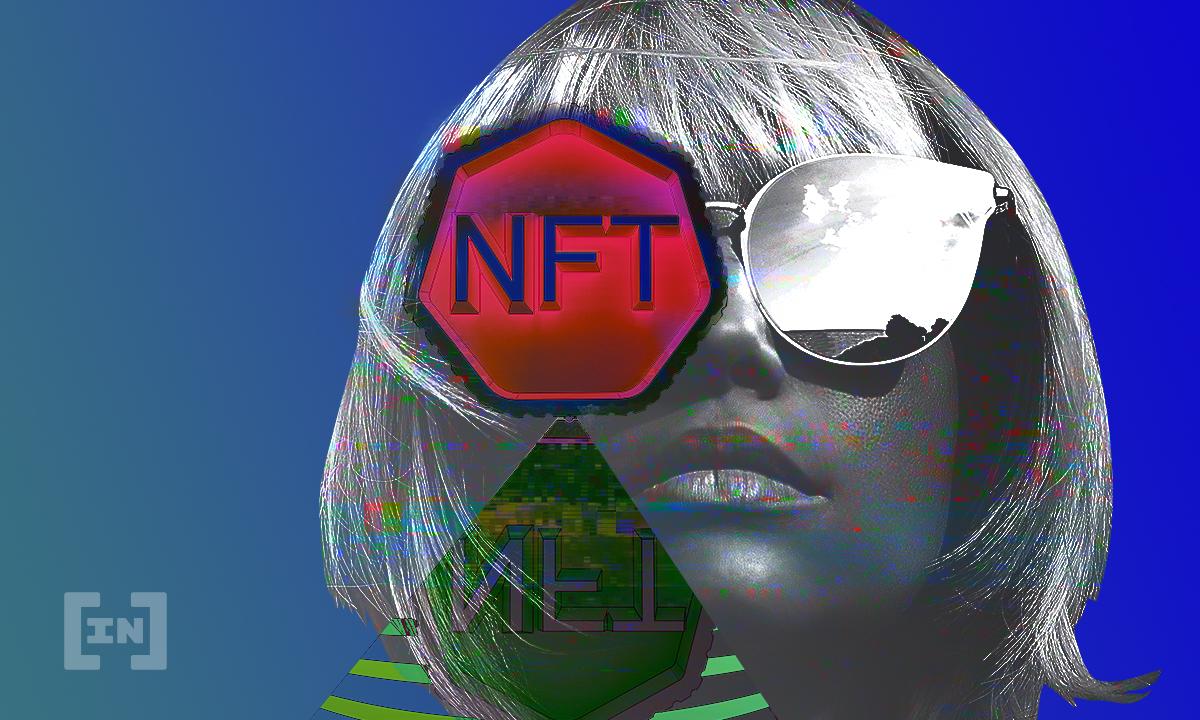 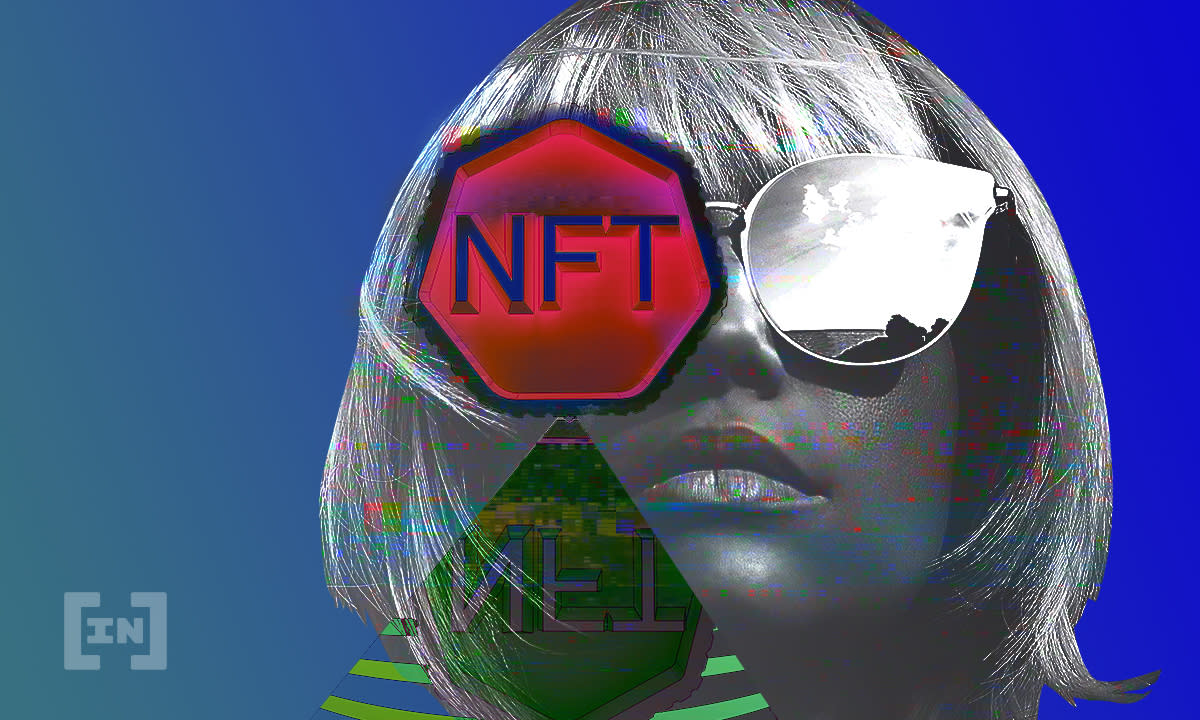 Marvel follows up its Spider-Man non-fungible token (NFT) collection with a release celebrating ‘the first Avenger.’

Marvel has announced the launch of a new NFT collection titled “Marvel Mightys — Season 1 — Captain America,” on the VeVe marketplace. The new iconic film and television branch of Disney Studios plans to “take it up to the next level,” with the debut of collectibles from numerous franchise stars such as Captain American along with Captain Marvel and Sam Wilson. The release is a complimentary succession to the recently released Spider-Man NFT collection and is the second offering to celebrate ‘Marvel Month.’ The Spidey collection sold all 60,500 NFTs within 24-hours of launch.

Unlike the Spider-Man collection, the Captain America set features just one NFT of Steve Rodgers as Cap’ with four other characters to collect. The Spider-Man collection featured five different NFTs of the friendly neighborhood superhero. Additionally, the ‘Marvel Mightys’ line of collectibles is designed in a way to portray the characters as young teenagers, much like DC’s Teen Titans. The site says that “the Marvel Mightys line adds a new spin to some of Marvel’s most iconic Super Heroes. No Pym technology or gamma radiation was used in the creation of these digital figures. They may look small, but they’re still Mighty.”