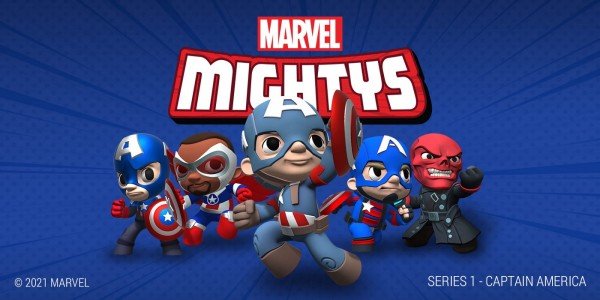 The “Marvel Mightys” series is now an NFT, and that is thanks to Marvel selling it via VeVe, an NFT platform, and marketplace that would make these collectibles available via the weekend. The Super D figures would feature the “Captain America” collection, featuring popular names in the comic series including Steve Rogers, and other iterations of the hero.

The popular comic book company, Marvel, is venturing a lot of its content to the digital world these days, including the mobile role-playing game of “Marvel Future Revolution” from Netmarble. 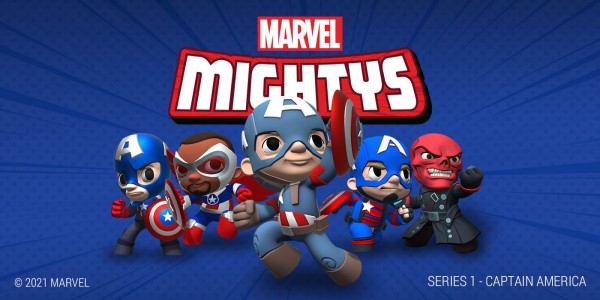 The “Marvel Mightys” is now a digital token, and the collectible would soon appear via VeVe, a digital marketplace for collectibles that would be the place to get a lot of Marvel goodies.

Marvel has prepared a Captain America Series 1 collection, and it is the first series which it would sell as an NFT, featuring the likes of original Cap, Steve Rogers, Sam Wilson, John Walker or U.S. Agent, and Bucky Barnes or the Winter Soldier.

It would also feature Captain America’s biggest baddie and nemesis, Johann Schmidt or the Red Skull, who holds the Tesseract cube. It is seen that most of the included characters here are all under the “Captain America” story arc or comic series from Marvel, and all of them have a deep connection to the Star-Spangled hero. 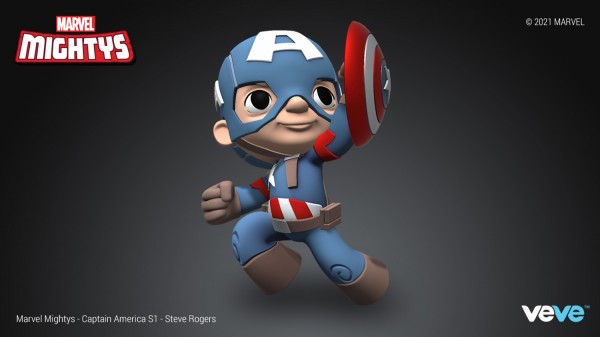 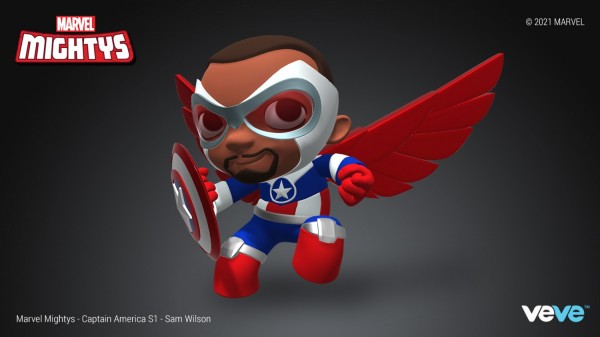 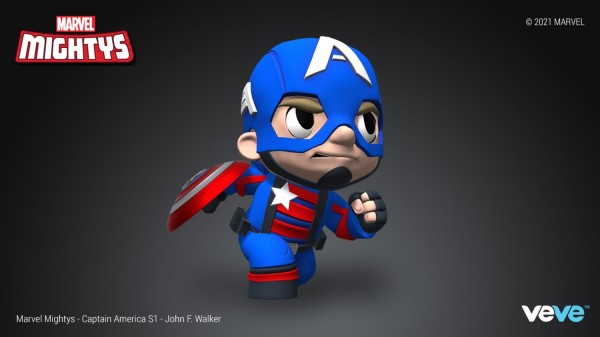 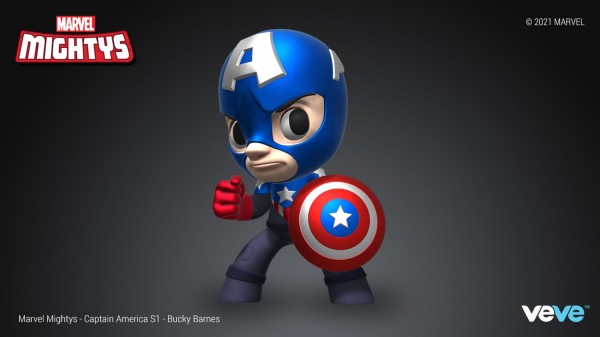 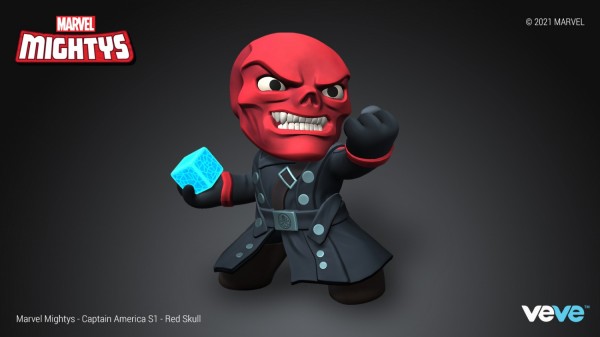 Everyone is entitled to buy as much as the five characters mentioned above, especially as they can keep the digital token for themselves as collections. These NFTs would be sold in the “blind box” format, and they would have a different level or rarity for buyers to collect.

This is where its value would change and have something to trade with other NFT owners.

When and Where to Buy

The sale would begin by Saturday, August 14 at 8:00 AM PST (10 AM Central Time). The NFT would be available for purchase via the VeVe app or website and can be purchased from all over the globe.

The VeVe app is available via the App Store and Google Play.

This is the second Marvel collection that VeVe would release, and the first was the Spider-Man collection, which had 60,500 statues released but immediately sold out in 24 hours.

The popularity of Marvel as an NFT is starting to grow, and thanks to its collaboration with VeVe, the “Marvel Month” of August would debut more of the comic collection.

Soon coming would be the “Marvel #1” comic book which is the first release by the company in 1939, which would have five cover versions to be sold digitally. Similar to the Captain America Marvel Mighty, the Marvel #1 would have different levels of rarity and would be sold in a “blind box” format for $6.99.

Stay tuned for more updates regarding Marvel’s NFT from VeVe.