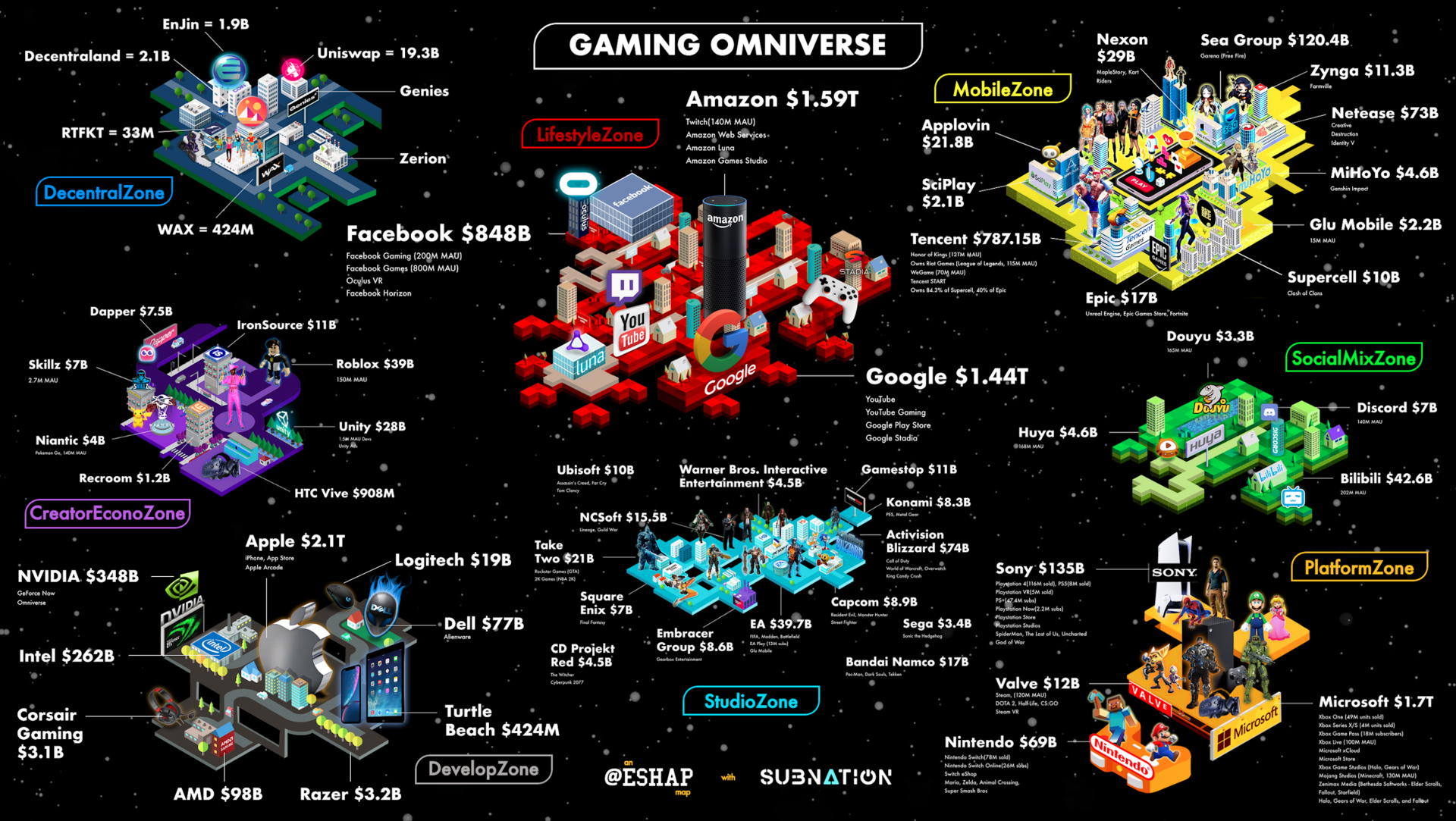 The project, which Shapiro created and wrote, will be hosted as a non-fungible token, or NFT, on the Macroverse platform.

“I’ve been collecting and cherishing comics since the 80s, when the only way to get
them was on paper. So, the idea of launching my series Darkland in the medium of
comics is beyond exciting,” Shapiro said. “Macroverse has always brought a unique
approach to comics – with a one-of-a-kind immersive mobile reading experience. But
their vision of combining comics with NFTs creates true collectability to the medium for
the first time. It’s the perfect home for Darkland.”

Shapiro describes the project as a “deliciously twisted black comedy” that combines Game of Thrones with In the Loop. The story is set in Hell (here called Tyre) and is populated by characters like Satan, the Seven Princes of Hell and the Archangels. Don’t expect a John Milton joint, though — all of the familiar characters and settings are given a new twist.

The novel aspect of Darkland as a release, according to Shapiro, is that it offers a multi-page reading experiences across devices, giving creators the ability to launch books on the platform. NFTs have to this point been largely available as single entities like an image, a song or a video clip.

The first release of the series will be in mid-July, with an exclusive source book
that delves into the history of all the principal characters in the story. It will feature artwork from Laurent Reis. The launch of the full series will follow in August.

Shapiro, who has taught media courses at NYU and other schools in addition to his executive career, also became known for creating a map of the media universe. Leveraging its popular run on LinkedIn and ubiquity in academic and industry settings, he has returned with a sequel of sorts, mapping out the “gaming omniverse.” As with the media map, the idea is for it to be a continually updated document, designed to reflect the constant state of evolution in the gaming world.