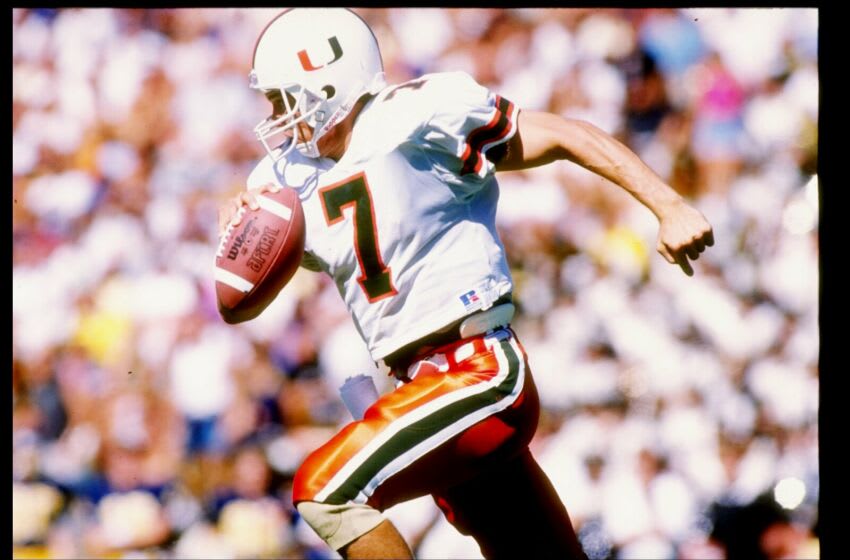 Miami Hurricanes fans will have a unique opportunity to purchase non-fungible tokens of athletic program merchandise with the launch of Canes Vault as announced on Friday. The initial offering of the 1989 Miami Football National Championship ring replica will be offered beginning on Monday per Canes Vault.

The Miami Hurricanes athletic department is partnering with Gig Labs and Black Madre Studios to re-create the championship rings. In addition to 1989 championship rings, Miami will offer insight into the stories of their student-athletes. Fans can become Canes Vault keyholders by buying season tickets to one of four major sports.

Another option to gain becoming a Canes Vault keyholder is by making a “minimum $50 annual Student Impact donation to the Hurricane Club.” Black Madre will create the NFTs for the Miami Hurricanes athletic department through animated illustrations intended to tell the stories of the teams and players.

Canes Vault lists multiple types of NFTs that will be created. The initials lists on Canes Vault are National Championship Rings, Game Changers, Mascots, Turnover Chain, Commemorative Tickets and 1:1 Experiences. Further explanation about the expectations of those offerings are on Canes Vault.

The Miami athletic department plans on releasing more than 200 NFTs in the first year of Canes Vault. Miami has been at the forefront of a changing collegiate sports landscape this summer. NFTs will also allow athletes to sell their own name, image and likness. Miami quarterback D’Eric King has been one of the most active in NILs.

If Miami Hurricanes athletic programs and their athletes continue to be at the forefront of NFTs and NILs, their teams can begin to use that as an advantage in recruiting. Collegiate sports are quickly evolving. The steps taken recently across the nation will have an impact for years and decades into the future.

NFTs will become a growing part of the fan experience of sports as the digital landscape evolves. Players and teams are close to their fanbase than ever before with the evolution of social media. The launch of Canes Vault should continue to help the Miami athletic program move into the future.