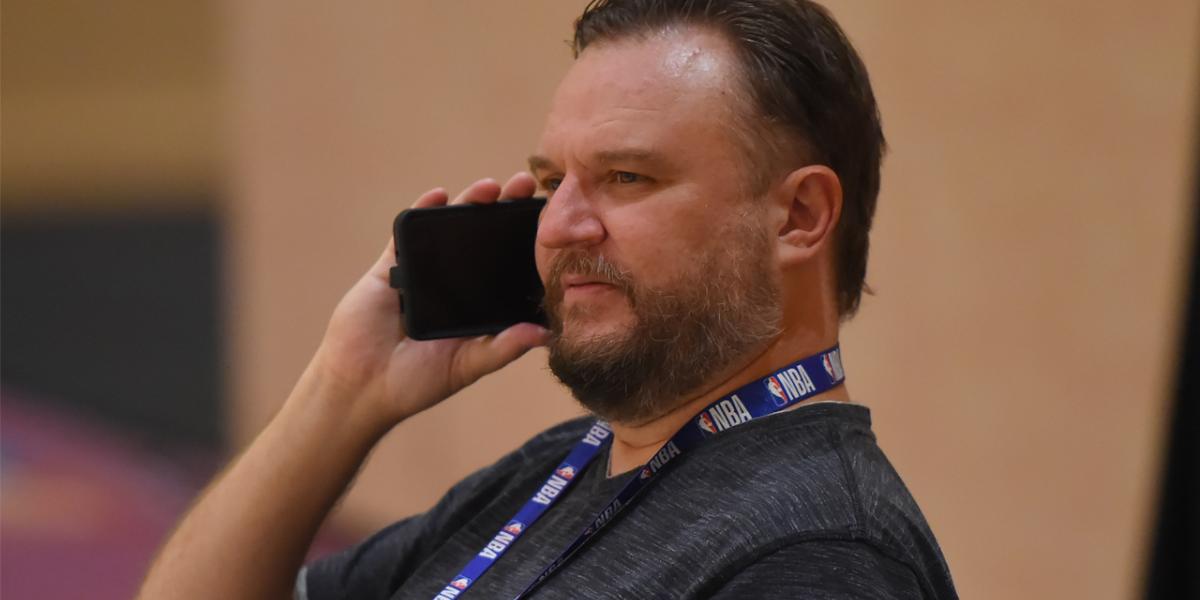 The Summer of Ben Simmons is alive and well in Philadelphia, as Sixers fans (and NBA fans everywhere) await any signs of what’s to come for the organization’s second-best player. Will he stay in Philly? Is a change of scenery to come?

Sixers President of Basketball Operations Daryl Morey reportedly met with Simmons’ agent Rich Paul in late June to discuss Simmons’ future, but a more recent – and more innocuous – move by Morey has fans back and buzzing about the trade market.

On Monday night, Morey used his verified NBA Topshot account to spend $4,444 on an NFT of a Legendary Holo Icon Ben Simmons Moment (if you don’t understand that, don’t worry – I barely do) which is one of just 28 in existence.

For what it’s worth, the Moment is of this dunk:

Morey’s transaction was noted on a Twitter account that tracks all NBA Topshot purchases over $2,500, and basketball fans immediately started running with whether or not this means Simmons won’t be traded this offseason.

So, does this mean anything?!

In short: no, of course it doesn’t.

Morey owns 71 different Moments on NBA Topshot, including dozens from players on other teams. Morey owning those doesn’t mean he’s going to trade for those players, and his decision to buy this Simmons moment doesn’t mean he won’t trade the All-Star point forward. For Morey, this is just another investment in a still-young technology.

But it’s NBA rumor season and we’re all dying to know what comes next in the Simmons saga, so for now we’re left to ruminate over a digital trading card.