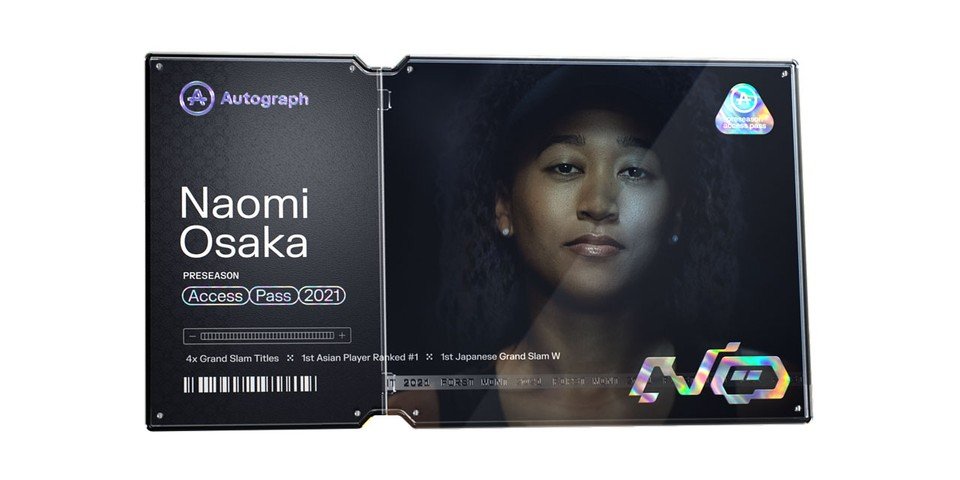 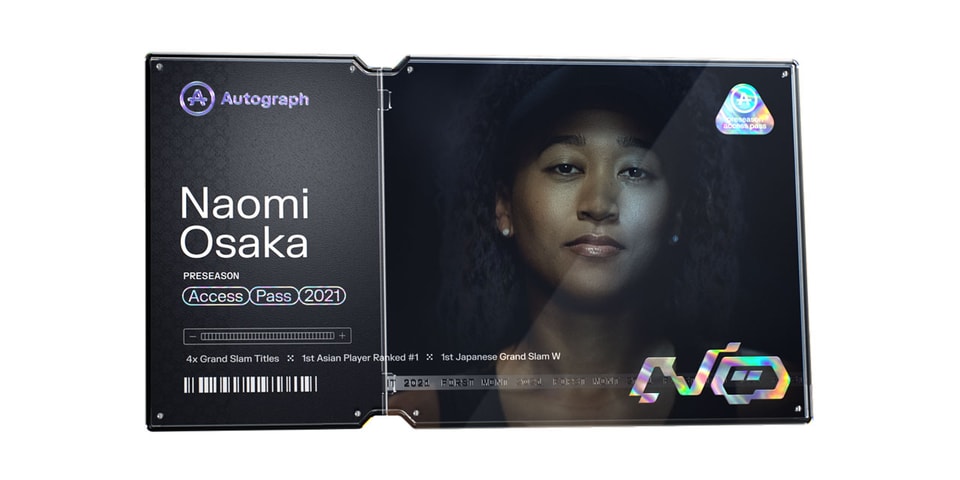 Osaka recently joined Autograph’s advisory board alongside Brady, Derek Jeter and Tiger Woods, in an effort to provide new methods for fans to connect with sports players.

Last month, Osaka competed in the Tokyo Olympics, where she was eliminated in the third round of the women’s singles tennis tournament after losing in straight sets of 6-1, 6-4, to Czech Republic’s Marketa Vondrousova.

Following the Games, the Olympian debuted a co-designed tennis racket with Japanese artist Takashi Murakami, featuring the famed visionary’s signature cherry blossom motif on a white base. Osaka will debut the racket during the upcoming U.S. Open in New York, which is scheduled to begin on August 30.

Elsewhere, Serena and Venus Williams have withdrawn from the U.S. Open due to injuries.