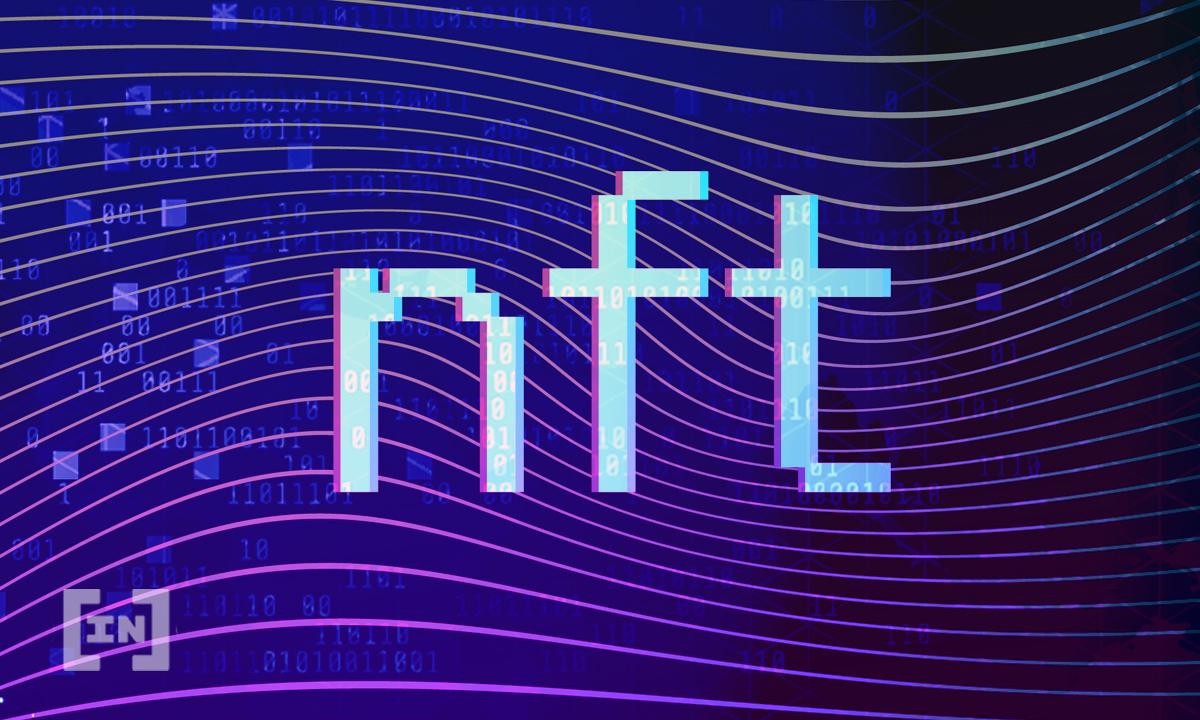 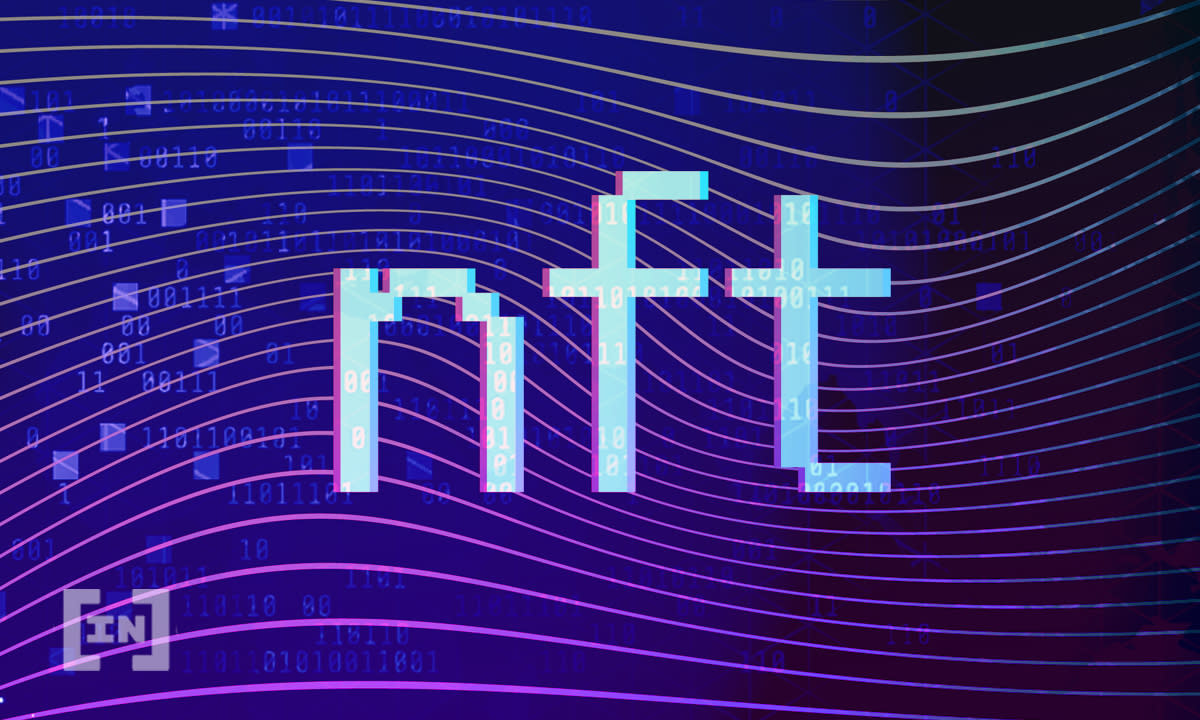 The Hall of Fame Resort and Entertainment Company has teamed up with a handful of NFL legends to mint a new non-fungible token (NFT) collection.

The “Playbooks” NFT collection will bring together several of the greatest National Football League (NFL) players to commemorate moments and plays that made their careers. The Hall of Fame Resort and Entertainment Company (HOFV), along with Dolphin Entertainment (DLPN) announced the new NFT collection.