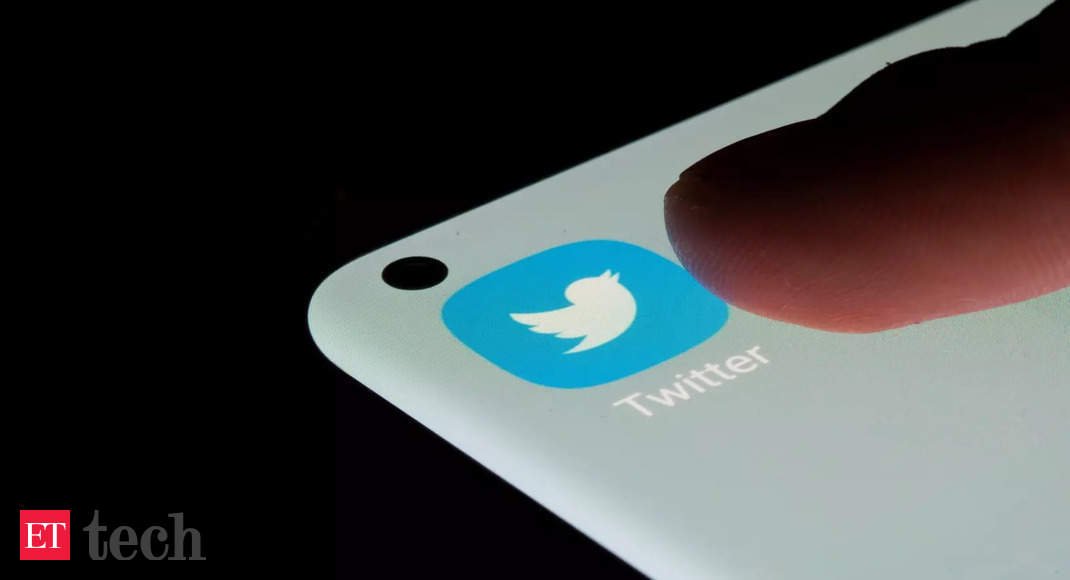 Twitter said on Friday that conversations around non-fungible tokens (NFTs) are growing in India, with their volume increasing by 43% between April and June on the microblogging platform.

India has generated over 600,000 tweets on NFTs over the past year, the US-based social media company said.

NFTs are digital assets that are bought and sold online. They include art, photos, videos or other digital files. Their data is stored on a blockchain which denotes that the digital asset is not interchangeable.

On June 30, Twitter gave away 140 new NFTs – called a drop – and marked its first official entry into the digital assets space, which has surged in popularity since the beginning of the year.

Twitter CEO Jack Dorsey, who is extremely bullish on the future of leading cryptocurrency Bitcoin, sold his first tweet as an NFT for $2.9 million in March.

Twitter said some recipients resold their NFTs for tens of thousands of dollars after the June 30 drop.

The company said it gave the NFTs to a diverse segment of followers, such as NFT enthusiasts and some who were entering the NFT world for the first time from markets such as India, the United States, Hong Kong, Canada, Japan and Singapore.

The Twitter hashtags #NFT, #NFTArt, #NFTCommunity and #NFTCollector have been among many that are generating conversations on digital assets in India. Twitter said there have been over 29 million tweets so far from celebrities, business leaders, artists, creators and everyday NFT enthusiasts globally on the platform.

“For our first drop, we wanted to capture nostalgic moments in Twitter history and focused on internal designers as a way to help celebrate Twitter culture. We’d love to partner with artists from the diverse community on Twitter for future potential drops,” the company said.

Twitter said its NFT drop – which saw users replying to the tweet with one of seven unique NFT pieces for free — was the first time that a company had done so at this scale.

There were 20 editions of each, all of which were housed on an NFT marketplace platform.

The pieces were all about Twitter, from its first logo to a nod to the character limit.