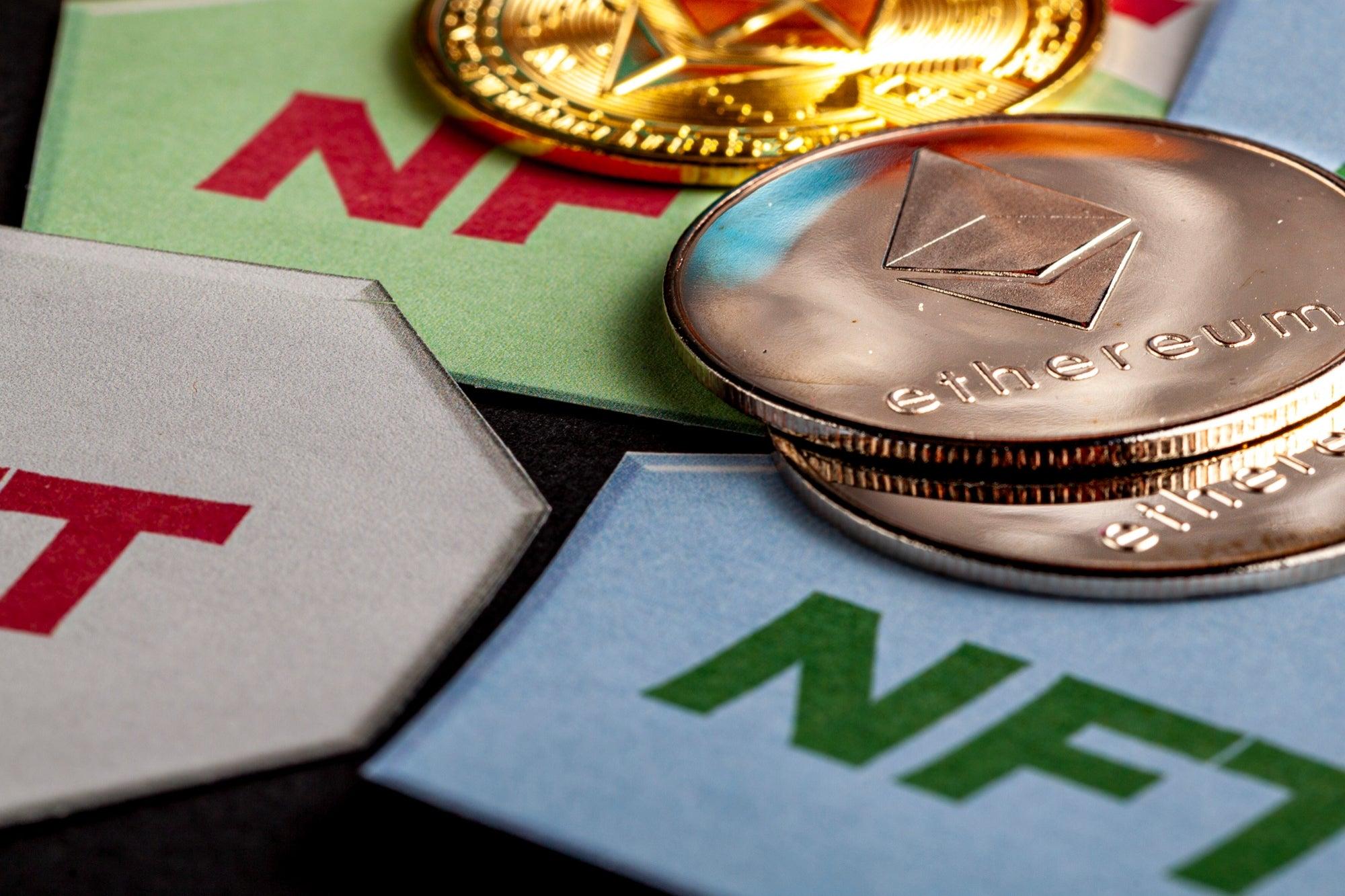 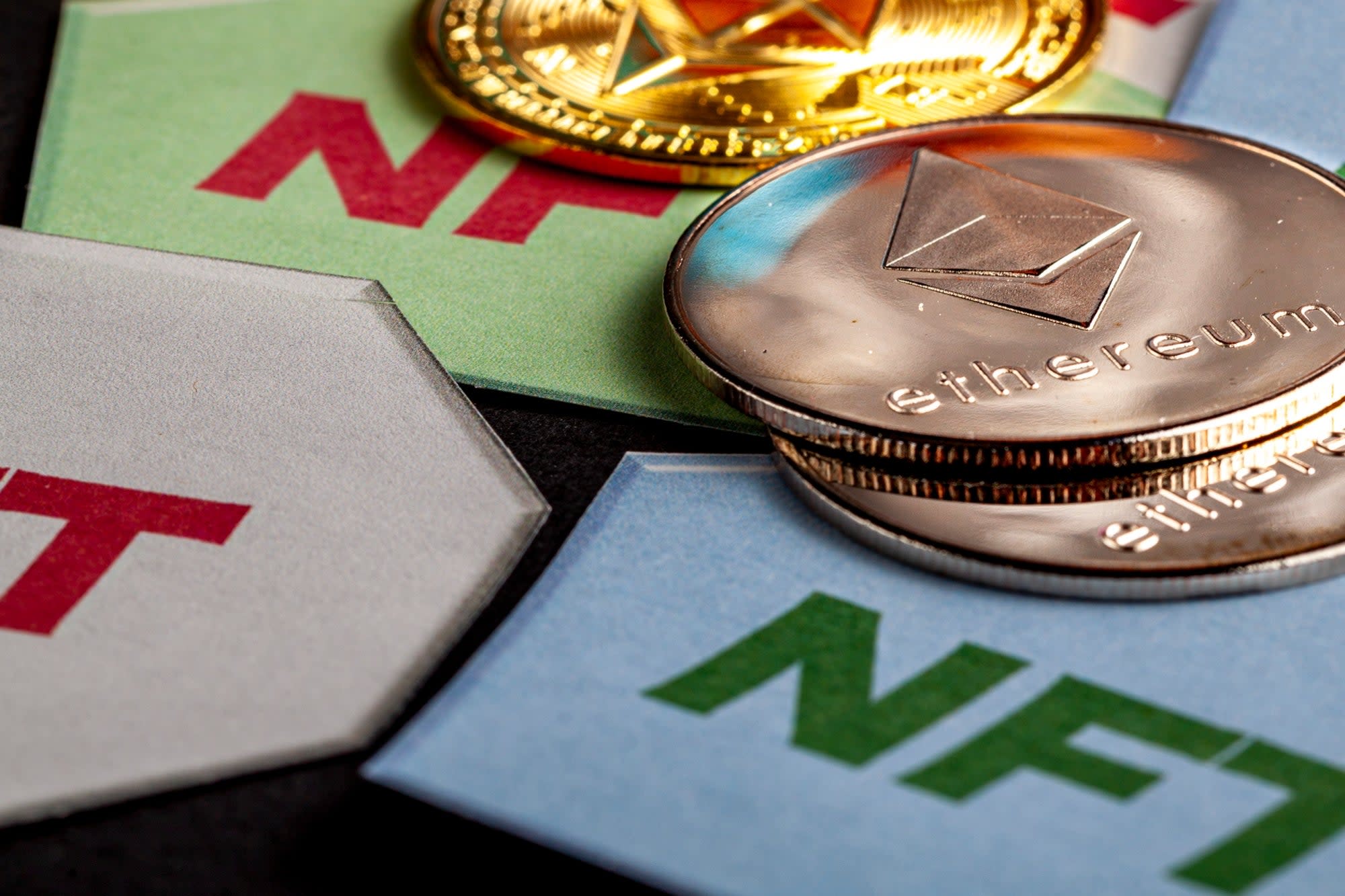 There is no doubt that NFTs or non-fungible tokens are the new cryptographic sensation that is sweeping in 2021. During the first half of the year, sales of these digital assets reached all-time highs, generating transactions for more than 2.5 billion dollars . In contrast, during the same period of 2020, $ 13.7 million worth of NFT was sold, representing an impressive increase of more than 18,000% , according to data from the DappRadar portal.

In particular, June has been a record month for the NFT market on OpenSea, the leading marketplace for non-fungible tokens . The portal recorded nearly $ 150 million in NFT sales , according to Dune Analytics statistics cited by Reuters . This is almost eleven times or 1,000% more than the sales of all markets during the first six months of the previous year.

According to NonFungible.com, which contemplates Ethereum-based NFT transactions, since the beginning of March they have counted between 10,000 and 20,000 buyers per week . In that period there were sales of 1.3 billion dollars . However, NFT’s discovery and tracking platform excluded some $ 8 billion worth of DeFi (decentralized finance) -based NFTs.

Platforms such as DappRadar only record on-chain transactions and part of NFT auctions occur off-chain, so the data must be manually added to the statistics, the agency said.

What are the best selling NFTs?

The most popular NFTs are collectibles , followed by sports-themed tokens, and thirdly, digital artwork , Non Fungible claims. During the first half of 2021, 367,129 NFT collectibles, almost 300,000 sports cars and 124,000 art were sold. Until June 6, the platform accounted for the sale of just over 140,000 Ethereum-based tokens.

So far, the record for the most expensive NFT in history is held by digital artist Beeple’s ‘Everyday: The First 500 Days’ , which reached an impressive $ 69.3 million in March when auctioned at the prestigious Christie’s house. .

Other digital assets have left the world speechless with their selling price. Just a few days ago, the original code from the World Wide Web was sold as NFT for $ 5.4 million . For its part, the ‘Doge’ meme broke a record by being sold as a non-expendable token for $ 4 million, being the most expensive meme in history well above ‘Disaster Girl’ ($ 470,000) or ‘Bad Luck Brian’ ($ 36,000).

NFTs represent a new paradigm of interaction with culture, music, sports and the media. Fans of non-fungible tokens view them as one-of-a-kind digital collectibles, invaluable for their cultural significance. For others it is only investments, such as cryptocurrencies, and they only buy them to sell them when they increase in value in the market.