NFT Game Crosses Milestone: Over $1B In Sales – Yahoo Finance 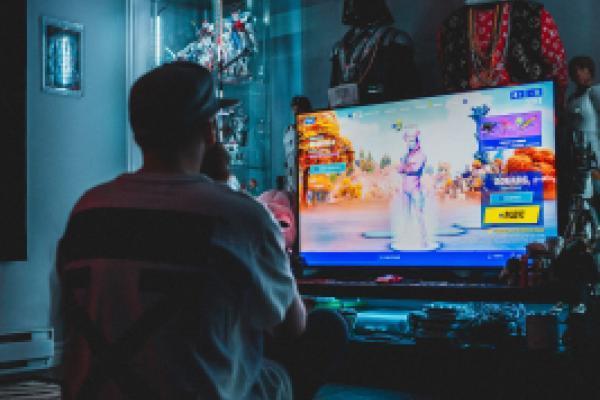 An Ethereum (CRYPTO: ETH)-based NFT game has crossed a major milestone recording over $1billion in sales.

What happened: The play-to-earn game Axie Infinity features colorful NFT characters which gamers purchase to engage in battle with others. According to NFT analytics site CryptoSlam, the game has recorded over $1.04 billion in all-time sales with over 2.4 million transactions

Players can initially purchase the digital pets, called Axies, using Ethereum with a Metamask crypto wallet. Axies can cost hundreds of dollars apiece, and a player needs three axies to take part in the game. Successful gamers are then able to gain additional funds by winning battles. Axie Infinity has hosted 324,850 buyers and 936,065 axie owners, according to a report from Decrypt.

What Else: Developer Sky Mavis created the video game which allows players to collect profits through buying, breeding and selling axies. Each one is minted as an NFT, enabling players to verify the authenticity of the digital creature in the blockchain.