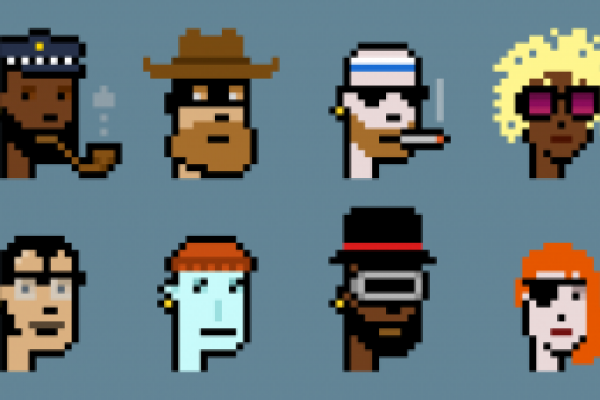 The founder of an NFT game called Hedgie has been swindled out of over $1 million worth of NFTs and Ethereum.

What Happened: The developer who uses the pseudonym “Stazie” revealed in a tweet on Saturday that he was scammed out of 16 CryptoPunk NFTs along with “a bunch of ETH,” (CRYPTO: ETH) according to a report from Decrypt.

He says the scammer posted a chance to win ten hard-to-find NFT avatars on CryptoPunk’s Discord server. The poster used the name “cryptopunksbot” and indicate the offer was being made to celebrate the project’s four-year anniversary.

Stazie attempted to win the NFTs and logged onto a bogus website and entered his twelve-word seed phrase after being falsely notified the security of his Metamask wallet has been compromised. After sending the phrase to the scammer the NFTs and ETH were quickly removed from Stazie’s wallet.

Lesson Learned: Five of the 16 Cryptopunks have already been sold by the scammer for 149 ETH valued at $385,000. One has been transferred to another wallet and ten remain in the scammer’s wallet. “The whole thing happened like a bad dream, almost felt like I was hypnotized,” Stazie tweeted. “There was zero critical thinking, and this is beyond idiotic.”

Photo By: Courtesy of Larva Labs