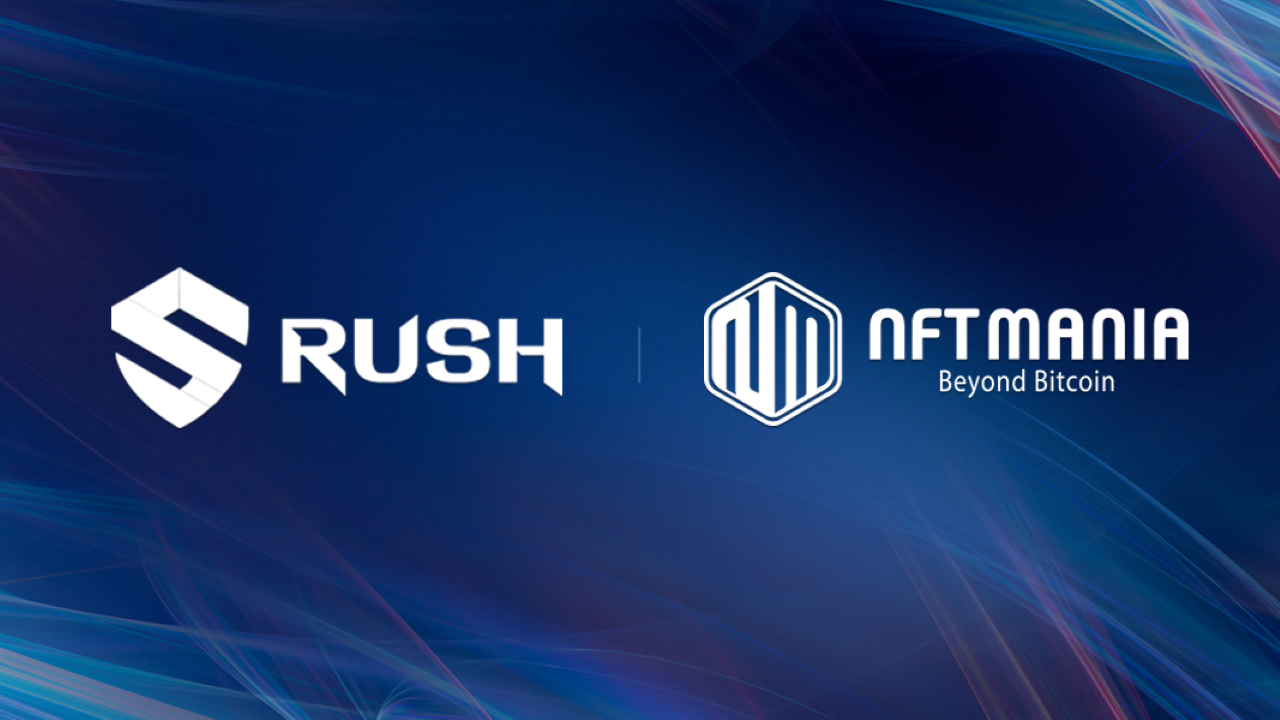 PRESS RELEASE. The topic of this year in the blockchain and crypto industry is by far the NFT. Amid the global NFT craze, the RUSH COIN Foundation, a blockchain-based comprehensive entertainment platform that operates NFTMANIA is drawing attention.

The RUSH COIN Foundation entered the NFT business in earnest at the end of April of this year and introduced NFT products in a new area that they had never experienced before with various artists to the market.

The RUSH COIN Foundation jointly developed the famous game ‘Special Force NFT’ based on 100 million users with DragonFly, a KOSDAQ-listed company, and conducted an auction of the Special Force logo and game item NFT.

NFTMANIA released KPOP NFTs such as the single album ‘Rush’ by RIAA’, ‘tiger is coming’ by LEENALCHI.

Recently, RUSH COIN has added Orbit Bridge of blockchain technology company Ozys to enter the DeFi market, and support the liquidity pool by listing on Klayswap as KRUSH.

This is a press release. Readers should do their own due diligence before taking any actions related to the promoted company or any of its affiliates or services. Bitcoin.com is not responsible, directly or indirectly, for any damage or loss caused or alleged to be caused by or in connection with the use of or reliance on any content, goods or services mentioned in the press release.

Tags in this story