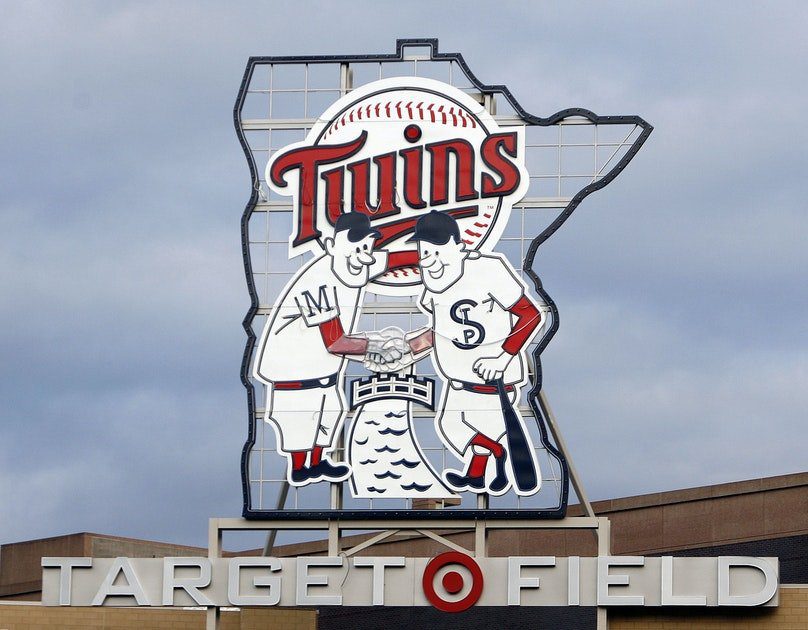 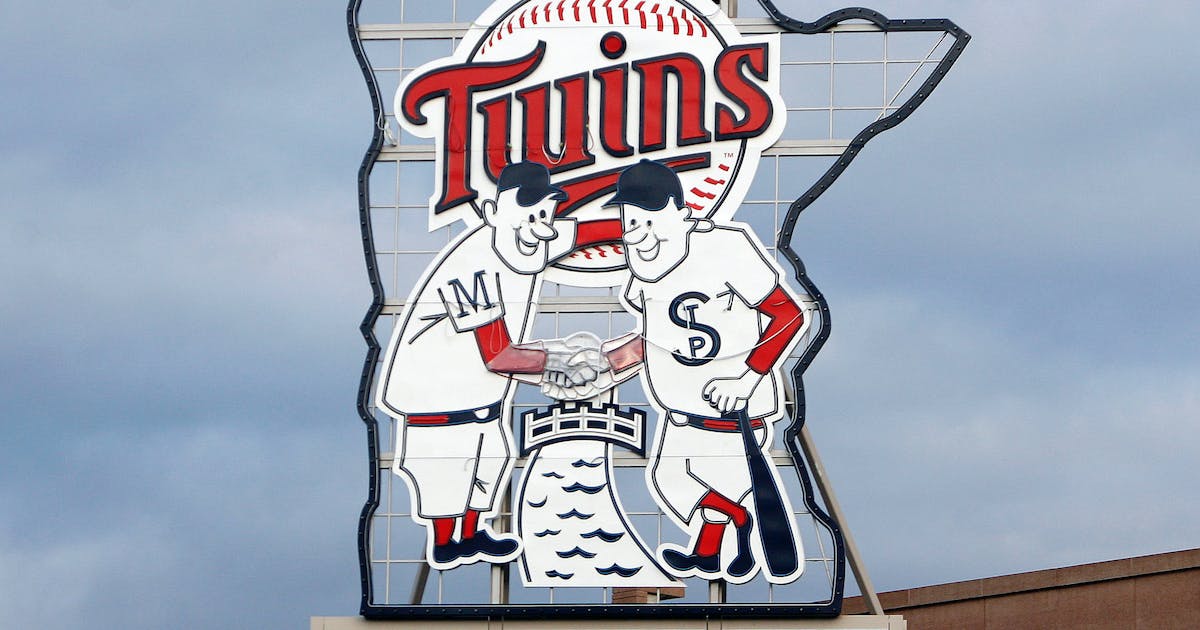 Fourteen games were played in Major League Baseball on Thursday, including one in an Iowa cornfield. And as captivating as that paean to the past may have been, another competition on the same day may have a greater effect on the sport’s financial future.

Somewhere in cyberspace, @rathgeber spent $16,000 to outbid @Stewpid1212 in the final seconds of a groundbreaking auction. And what did that money buy? A simple, austere piece of art meant to evoke Citi Field, home of the Mets — a digital copy, not a physical one, one that comes with a blockchain identifier that certifies it as authentic and unique.

Think of it as a 21st century baseball card.

Following the explosive growth of the NBA’s TopShot collectible video clips, MLB this summer is selling its first cyber collectibles, known as NFTs, or non-fungible tokens. And judging by the $70,440 that billionaire Tyler Winklevoss spent for a clip of Lou Gehrig’s “Luckiest Man” speech last month, the scurry to buy the Citi Field drawing (or a similar Fenway Park piece that sold for $12,000), or just the 573 collectors who spent $100 each for lesser-valued versions of the same artwork, it may be a potentially lucrative side business for teams like the Twins.

“NFTs translate into sports really well because of card collecting. People like to own their favorites, to own complete sets, so a set of 30 ballparks is a great fit,” said S. Preston, the digital artist whose “minimalist ballpark” works — including a Minnie-and-Paul-handshake drawing that will be auctioned on Sept. 13 — form the initial basis for baseball’s new endeavor. “People say to me, how do you display this, how do you put digital art on the wall? Well, you don’t put someone’s rookie card on the wall, you put it in a safe place. Kids put them in shoeboxes. This is the same — you put them in your digital wallet, and hold on to them as a collector and an investor.”

Perhaps you’re skeptical that something that exists only online, especially when physical copies exist, can have value. Sports leagues were too.

And then the NBA turned that business model — collecting video clips of great plays that come with unique and unreplicatible blockchain IDs — into a market that has produced nearly $750 million of transactions in its first year. Baseball is focused, for the moment, on artwork, but Preston notes that “the variety of digital artifacts that baseball could market is astronomical.”

That’s why MLB negotiated an agreement with Fanatics, the chain of team apparel and collectible stores, to create Candy Digital, a company specializing in online souvenirs. Topps, the sport’s longtime baseball-card partner, is already marketing trading card NFTs, but video clips, historic photos and artwork represents another chance to appeal to fans — or investors, gambling on the rising value of such cyber collectibles as more fans join the hobby.

Clips of Kirby Puckett hitting that home run in Game 6? Of Bert Blyleven’s first strikeout? A digital replica of Byron Buxton’s Platinum Glove, and the spectacular catches that earned it for him? Twins collectibles are limited only by the imagination (or fans’ pocketbooks).

“It’s all very new to a lot of people, but we’re learning,” said Twins President Dave St. Peter. “We’re interested in anything that captures the interest of our fans and fuels their passion for Twins baseball. … But for the moment, individual clubs don’t really have the ability to monetize NFTs because those rights are generally controlled by the league and split 30 ways.”

The Twins already are supportive of Preston’s artwork — his entire 30-ballpark collection is displayed on the club level at Target Field, near the skyway entrance. And when digital Minnie-and-Paul is auctioned, the team likely will embellish the prize, as the Red Sox and Mets did Thursday, with a chance to throw out a first pitch, meet former players, and perhaps ironically, take ownership of a framed physical copy of the artwork.

“It’s not ripping packs [of cards] open with the mystery of what you got,” Preston said. “But it’s artwork. It should have a lot of appeal to collectors.”