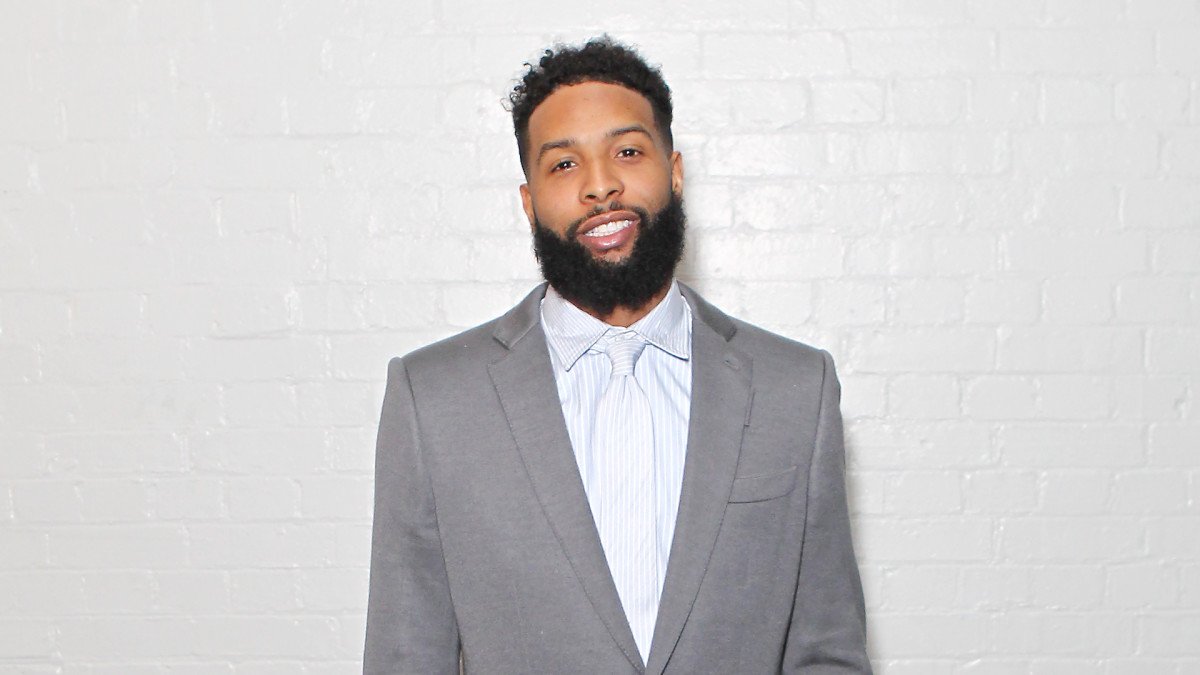 Odell Beckham Jr. has entered the NFT game with the purchase of a CryptoPunk, or CryptoPunk 3365, to be exact.

CryptoPunk 3365, which was previously owned by Soby, is currently being proudly put on display as his avatar across all social media platforms.

CryptoPunks were created in 2017 by Larva Labs founders Matt Hall and John Watkinson, and features approximately 10,000 8-bit style “Punks” that have their own unique personality and combination of distinctive, randomly generated features, according to Christie’s. Of those 10,000 Punks, 6,039 are male and 3,840 are female, with a select few containing specific features, or accessories.

For example, Beckham’s CryptoPunk 3365 is one of 526 to have a shadow beard, one of 447 to sport “wild hair,” and one of just 238 to be smiling. Given the exclusive nature of NFTs, each Punk can be owned by only one person.

Some Punks contain fantastical features, which make them more rare than others, and as you can expect, cost quite a bit more. In June, CNBC reported DraftKings shareholder Shalom Meckenzie bought CryptoPunk 7523, commonly referred to as “Covid Alien,” for $11.8 million. “Covid Alien” is one of nine “alien punks” and the only one to have a mask.

A collection of nine rare CryptoPunks were purchased in May for nearly $17 million. Another “alien punk” was included in that group.

“CryptoPunks have become among the most sought after NFTs on the market,” Michael Bouhanna, contemporary art specialist at Sotheby’s, previously told CNBC Make It. “We’ve seen strong interest from both traditional art clients and collectors from the NFT community — and bidding starts at only $100.”