Off the chain: NFT market surges to $2.5B so far this year – Al Jazeera English 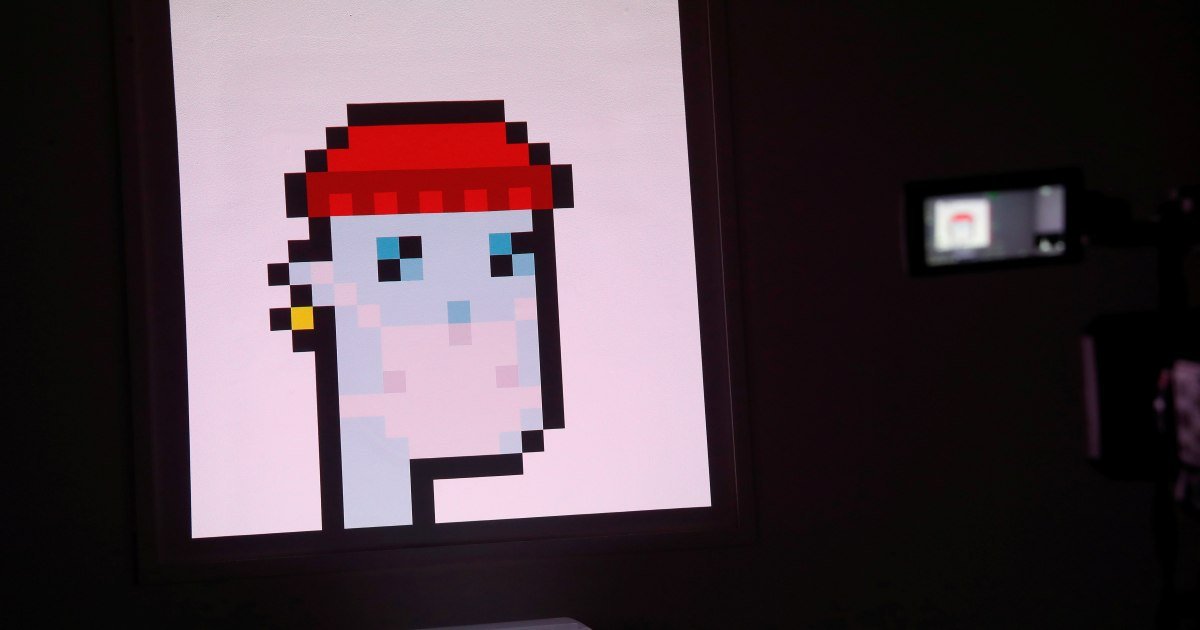 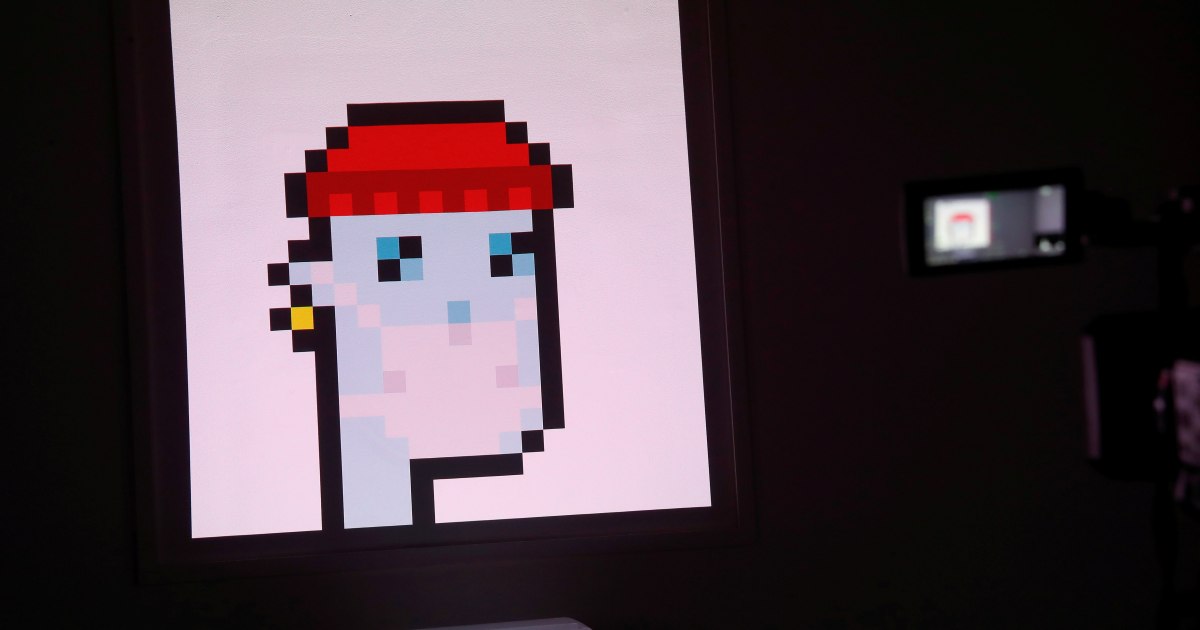 The market for non-fungible tokens (NFTs) blew up this year, compared to last year’s $13.7m in the first half of 2020.

The market for non-fungible tokens (NFTs) surged to new highs in the second quarter, with $2.5bn in sales so far this year, up from just $13.7m in the first half of 2020, marketplace data showed.

An NFT is a crypto asset, representing an intangible digital item such as an image, video, or in-game item. Owners of NFTs are recorded on blockchain, allowing an NFT to be traded as a stand-in for the digital asset it represents.

Some NFT enthusiasts see them as collectibles with intrinsic value because of their cultural significance, while others treat them as an investment, speculating on rising prices.

Buyers have mostly totalled 10,000 to 20,000 per week since March, outnumbering sellers, according to NonFungible.com, which aggregates NFT transactions on the Ethereum blockchain.

Total sales volume estimates vary depending on which NFT transactions are included.

DappRadar, which tracks sales across multiple blockchains, said volumes hit just under $2.5bn for the first half of 2021. But NonFungible.com’s figure is $1.3bn, excluding around $8bn of “DeFi” (decentralised finance) NFTs.

Both sites only track sales that occur on blockchain, also known as “on-chain” transactions. Some of the biggest NFT sales, such as those at auction houses, have part of the transaction take place “off-chain”, meaning they must be manually added to the data.

In March, a digital image sold for a record $69.3m at Christie’s as an NFT. No NFT sale has come close since. The second most expensive known NFT sale was a “CryptoPunk” that fetched $11.8m at Sotheby’s.

The United States National Basketball Association Top Shot marketplace, which allows fans to buy and trade NFTs in the form of video highlights, has seen volumes shrink and buyers drop to 246,000 in June from 403,000 in March. The average price of a Top Shot “moment” slumped to $27 in June, after peaking at $182 in February.

But as some NFT types become less popular, others take off.