Official Marvel NFT digital collectibles are in the works – Gamesradar 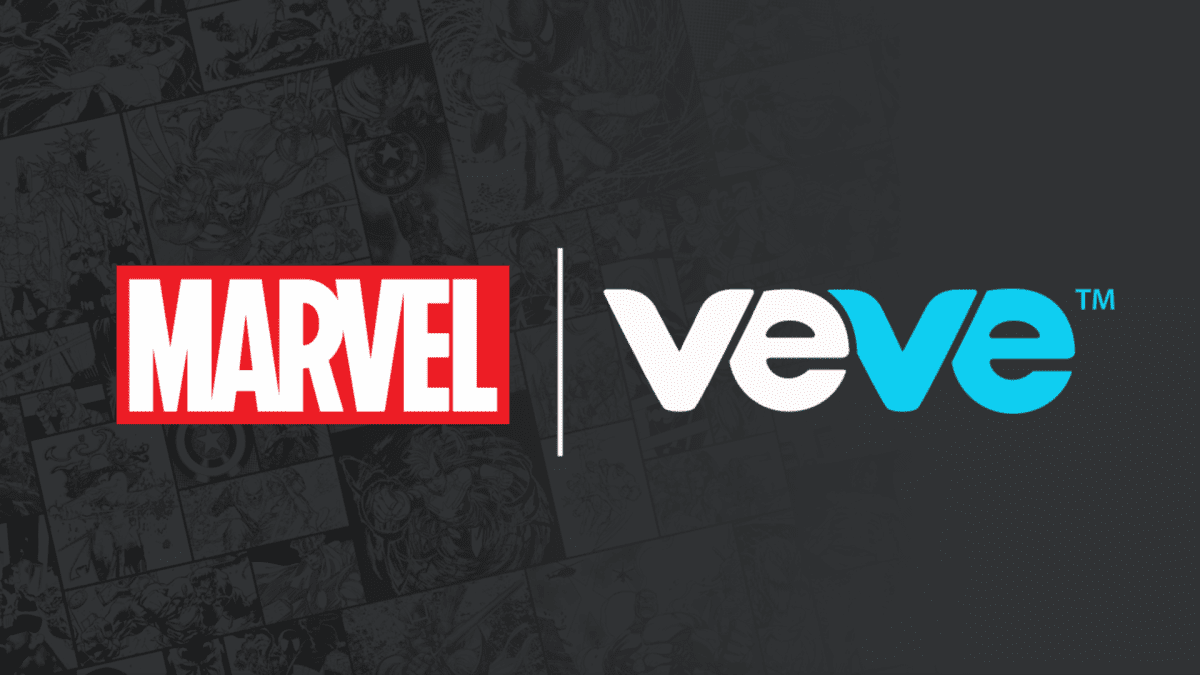 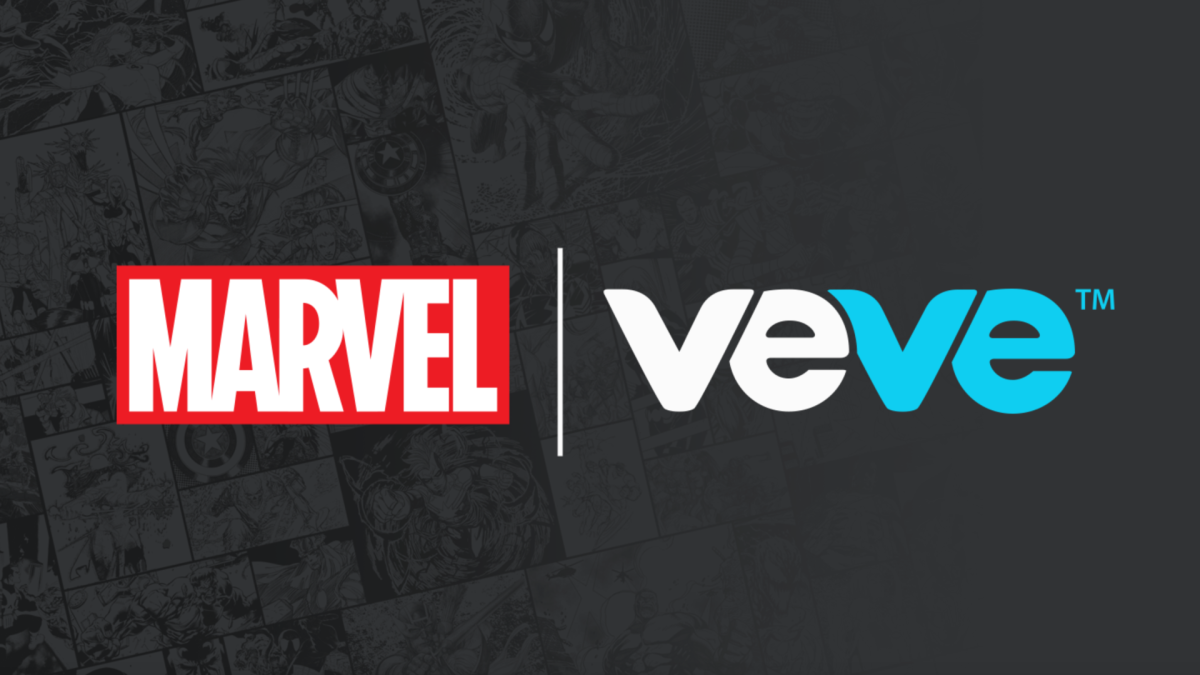 Marvel Entertainment is getting into the NFT game, announcing a new collaboration with digital collectibles company Orbis Blockchain Technologies Limited to build and launch “a global digital collectibles experience for millions of Marvel fans and collectors around the world” via Orbis’s mixed reality VeVe Digital Collectibles app in the coming months.

VeVe’s app promises to “add a digital layer to the world around us,” letting users “interact” with their collections and bring their “toys, statues, and other collectibles to life.”

Per the announcement, the collaboration will mean Marvel fans will be able to “purchase and interact” with Marvel NFT digital collectibles like 3D statues and digital comic books through VeVe’s app platform later in 2021.

The VeVe app is available on iOS and Android, and according to Marvel by purchasing its own currency ‘Gems’ with a credit card, users can then use Gems to buy and sell official Marvel NFT collectibles with others in VeVe’s secondary marketplace, “trade and hunt for rare (and even secret-rare) NFT comic books and collectibles,” and display their collection through customizable virtual showrooms.

NFTs are a kind of cryptocurrency that consists of blockchain-encrypted authentication designating a specific digital product as an ‘original’ despite how many copies may exist, owned by the holder of the NFT.

NFTs, which consume a vast amount of electricity, have drawn scrutiny due to the environmental costs of creating them. Some NFT producers have moved toward a more environmentally friendly form of NFT blockchain verification that relies on the trusted reputation of the maker and designer of the NFT in question to prove its authenticity rather than energy-intensive computing algorithms.

VeVe NFT digital collectibles are minted on the blockchain, although earlier in 2021 VeVe announced its intention to be the “first-ever carbon neutral NFT platform” and declared a commitment to 100% carbon neutral NFTs and by “offering grants to environmental nonprofits to raise money for causes,” according to the Marvel announcement.

VeVe says its app also utilizes distributed ledger technologies, which they “estimate” are more energy-efficient than competitors in the marketplace.

“Since the beginning, collecting has always gone hand in hand with being a Marvel fan,” says Dan Buckley, president, Marvel Entertainment in the announcement. “Like us, VeVe understands collecting is about the experience just as much as the product, and we look forward to extending that experience for our fans over the years to come.”

Marvel promised more details about the NFT collaboration in the coming weeks.

“Today, we’re seeing more fans than ever gravitate toward their screens,” says VeVe co-founder and CEO David Yu. “Fans want to watch and post about their favorite characters, talk about them on social media, and find ways to interact with these characters however they can. The VeVe Digital Collectibles app takes that idea of collecting to the next level by embodying that element of fun while also making the growing trend of NFT digital collectibles accessible for everyone.”

Speaking of digital comic books, check out Newsarama’s list of the best digital comics readers for Android and iOS devices.